Homicide Detectives make arrest for manslaughter that occurred on Oct. 6 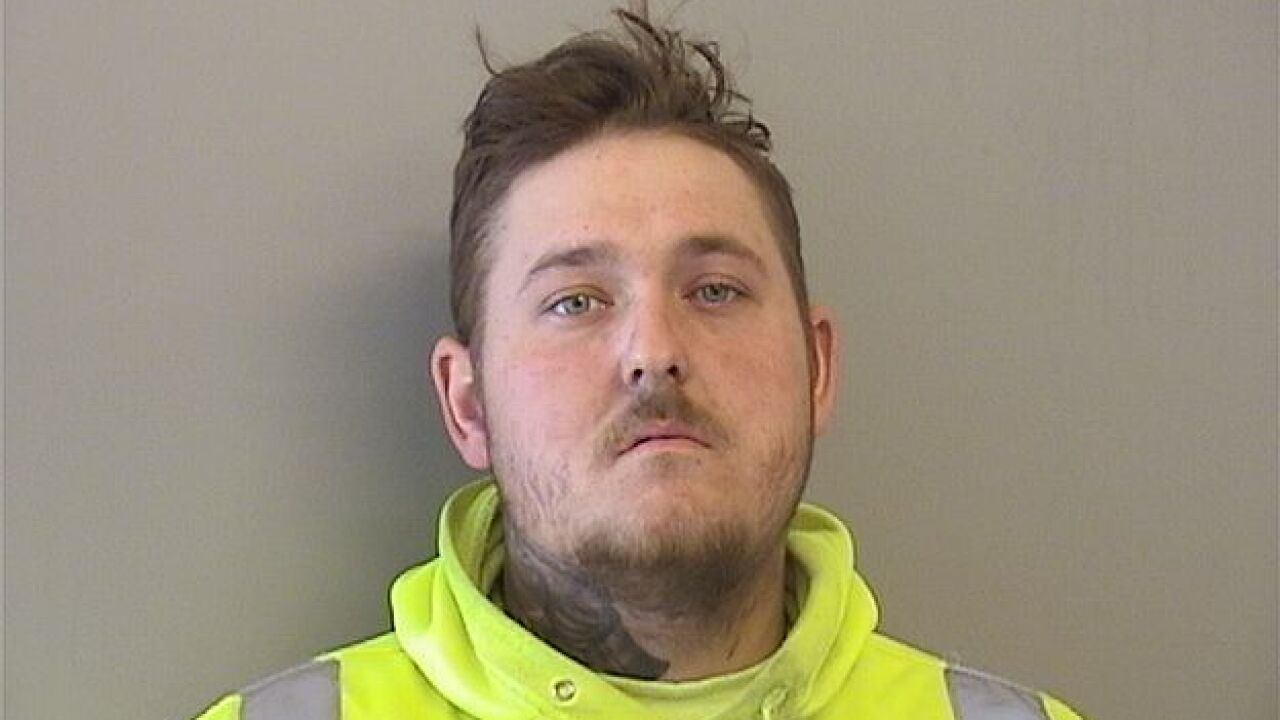 On Oct. 6 at 2 a.m. Tulsa Police responded to the area 51st and Mingo for reports of a fight in progress.

During the fight the victim was struck in the face by Christopher Carter, the victim then fell to the ground and sustained a massive head injury.

The victim was transported to St. Francis and was pronounced dead on Oct. 8.

Detectives interviewed multiple witnesses regarding the incident, Christopher Carter was identified as the suspect in the assault.

During a voluntary interview, Carter admitted to the assault on Oct. 6.

According to surveillance video from one of the witnesses, detectives were able to see the victim had both hands down when Carter hit him in the head. It appeared that the victim was knocked out by the blow and fell directly to the ground.

Christopher Carter was arrested on charges of manslaughter in the first degree.