Police ID suspect in Tulsa's 22nd homicide of the year, this one in south Tulsa 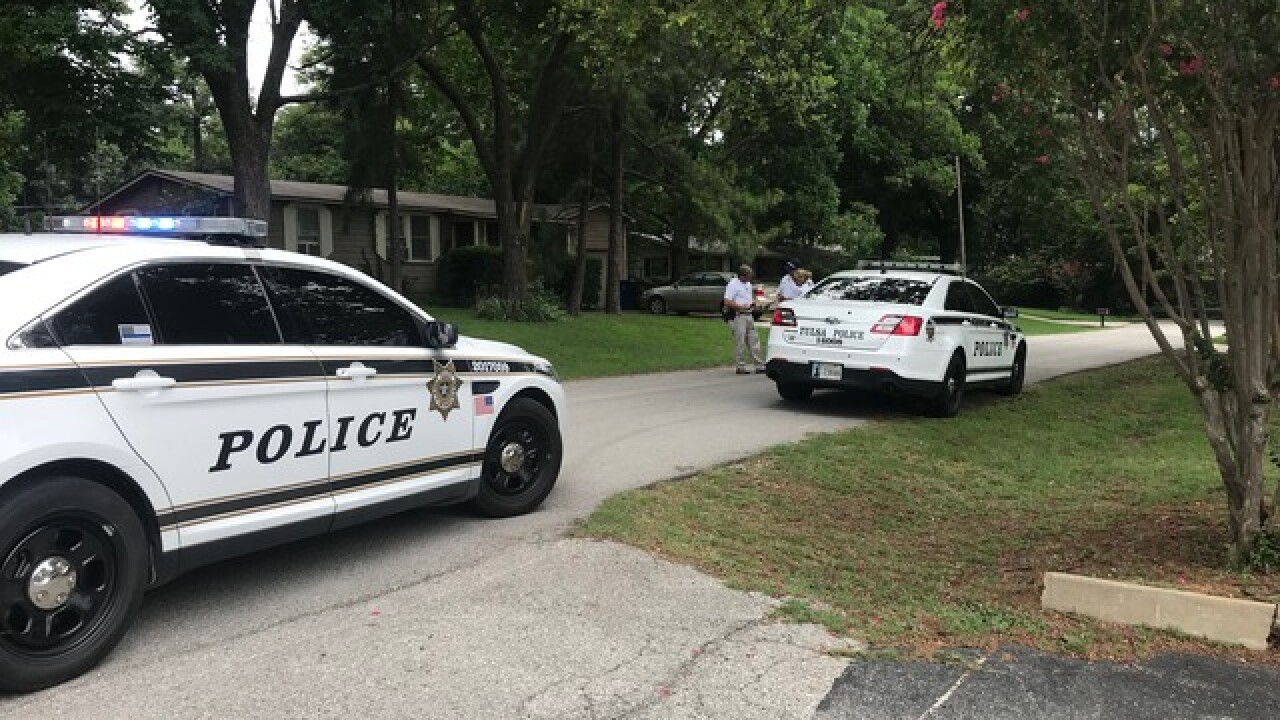 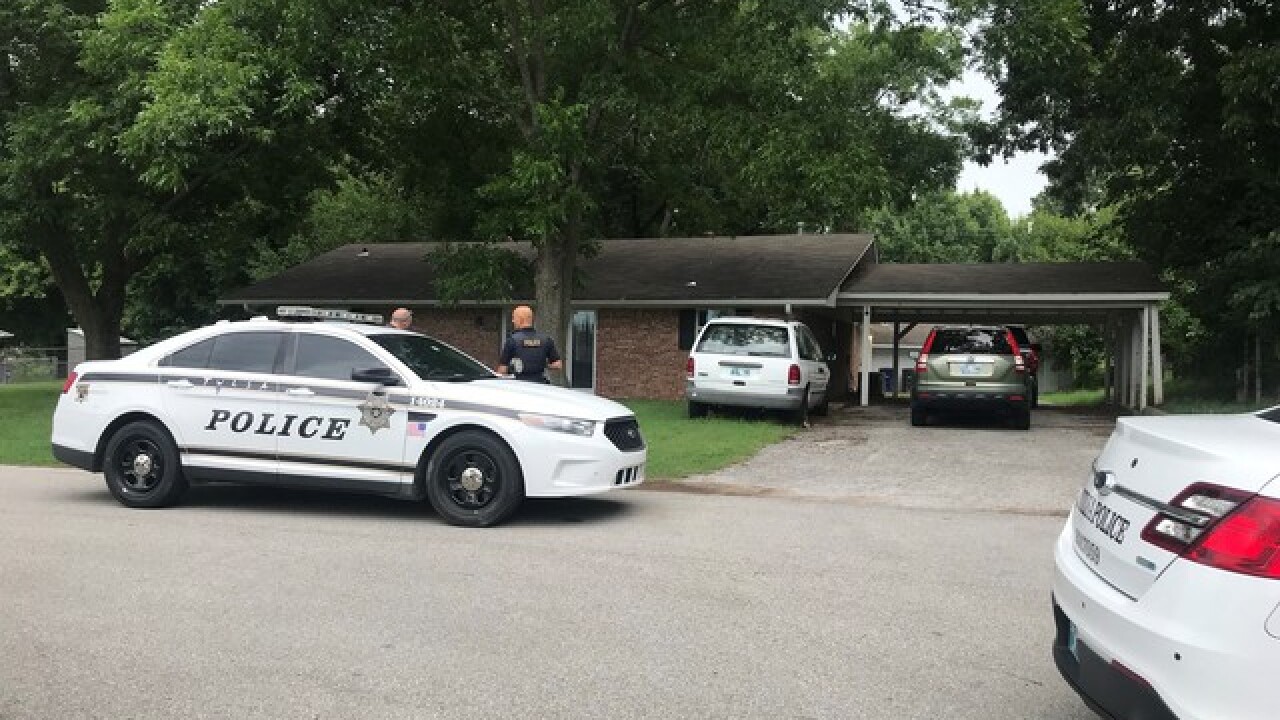 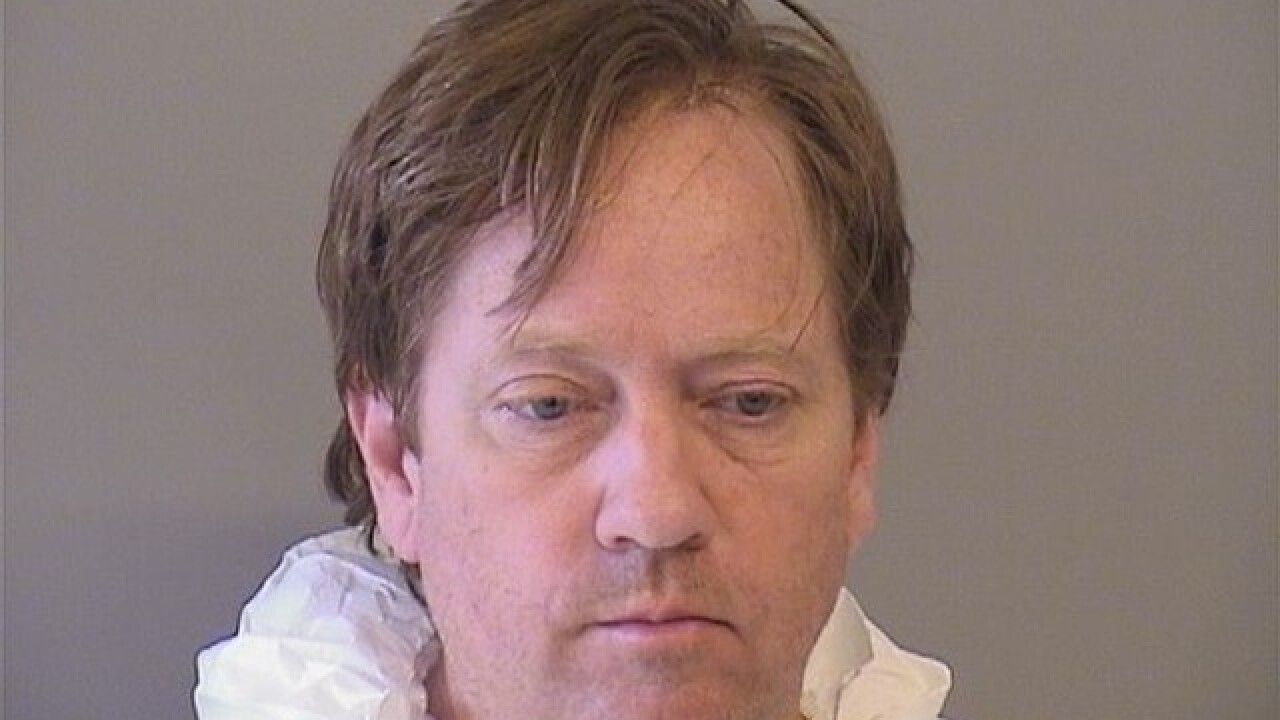 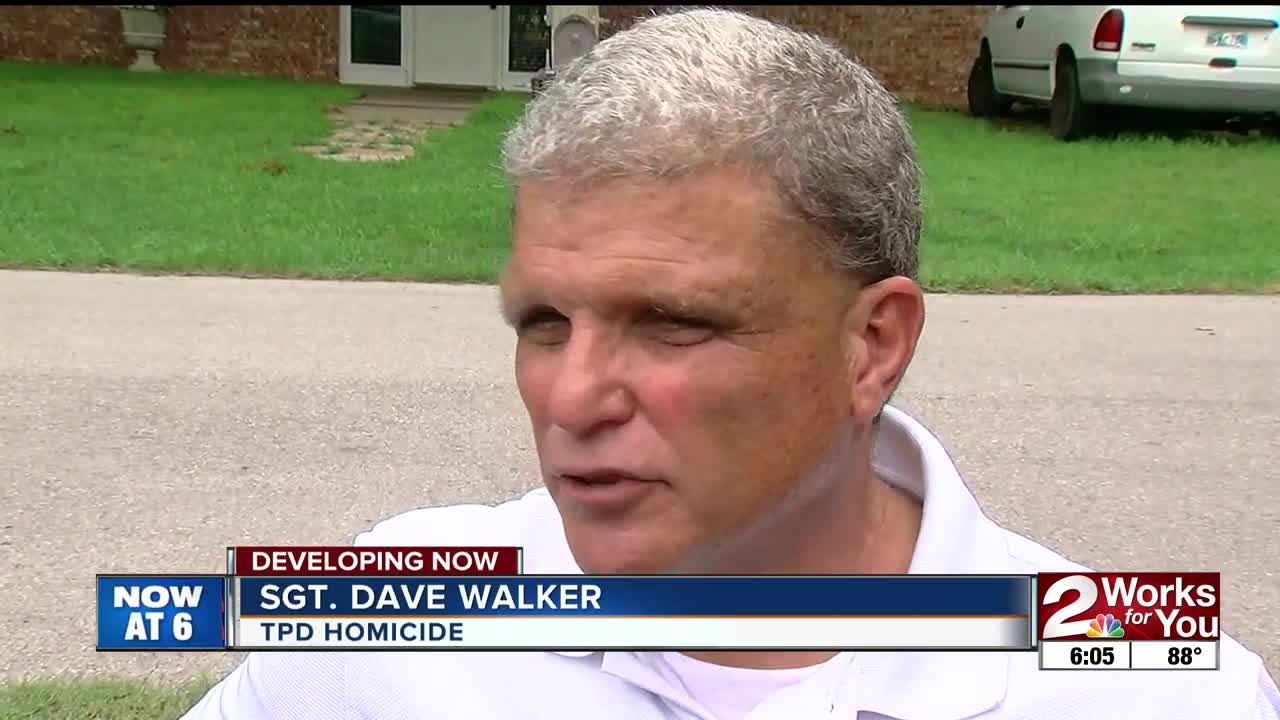 UPDATE -- Homicide detectives ID suspect in Tulsa's 22nd homicide at a home in south Tulsa on Wednesday as Gregory Trombley, 53.

TULSA -- Homicide detectives are on scene at a home in south Tulsa on Wednesday after a 60-year-old woman was shot and killed. She was identified as Debora Huerta.

The shooting was reported in the 8700 block of South Winston, near 87th and Yale.

Police said they received a call at about 12:30 p.m. from a man who said he shot his fiance at the home.

Police said they were greeted by the man on the porch, and the woman was found dead inside the home. The man was taken into custody and police are waiting on a warrant to search the home.

According to Homicide Sgt. Dave Walker, a revolver was found inside the home. He also said they do not have a motive at this time and it does not appear that there was a criminal history from either suspect or victim. Walker said the two were not currently living together and had separated some time before the shooting.