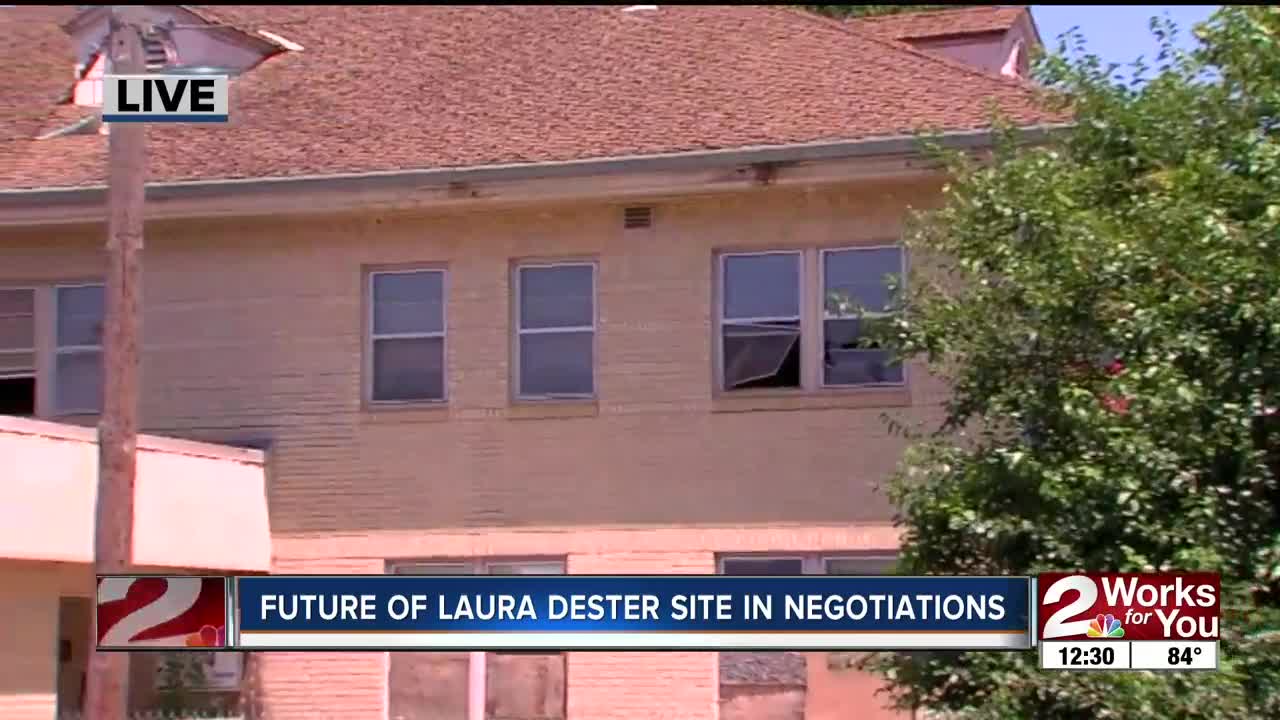 TULSA — The historic Laura Dester site now has a different future after a proposal was presented at the Tulsa Development Authority meeting Thursday.

The TDA originally planned to demolish the site, which sits in the Pearl District, but after a last-minute proposal, the board approved moving forward with negotiations to redevelop the property.

In May, the board approved moving forward to demolish the site, even after receiving three bids for the project.

During that same time, the board was approached by Method Architecture and Amenome, LLC with a proposal to redevelop it.

The companies presented the proposal Thursday with plans to turn the site’s five buildings into a multi-use area, with mixed-income apartments, restaurants and retail.

Josh Kunkle, the founder and managing principal of Method Architecture, grew up in Tulsa and believes it’s important to keep historic buildings alive.

"Because it’s been standing for almost 100 years, that’s a testament to the construction and the long-term vision that they had," said Kunkle. "So, now we have the opportunity to save it and turn it into housing for a different demographic, but it also provides a great need for a great number of people."

The site has held different groups over the decades including the Tulsa Boys Home and was at one time a home for girls.

The manager of Destination District Program of Tulsa hopes the revitalization of the site will be the epicenter of the Pearl District.

Kunkle said they also have plans to put the site on the historic register.