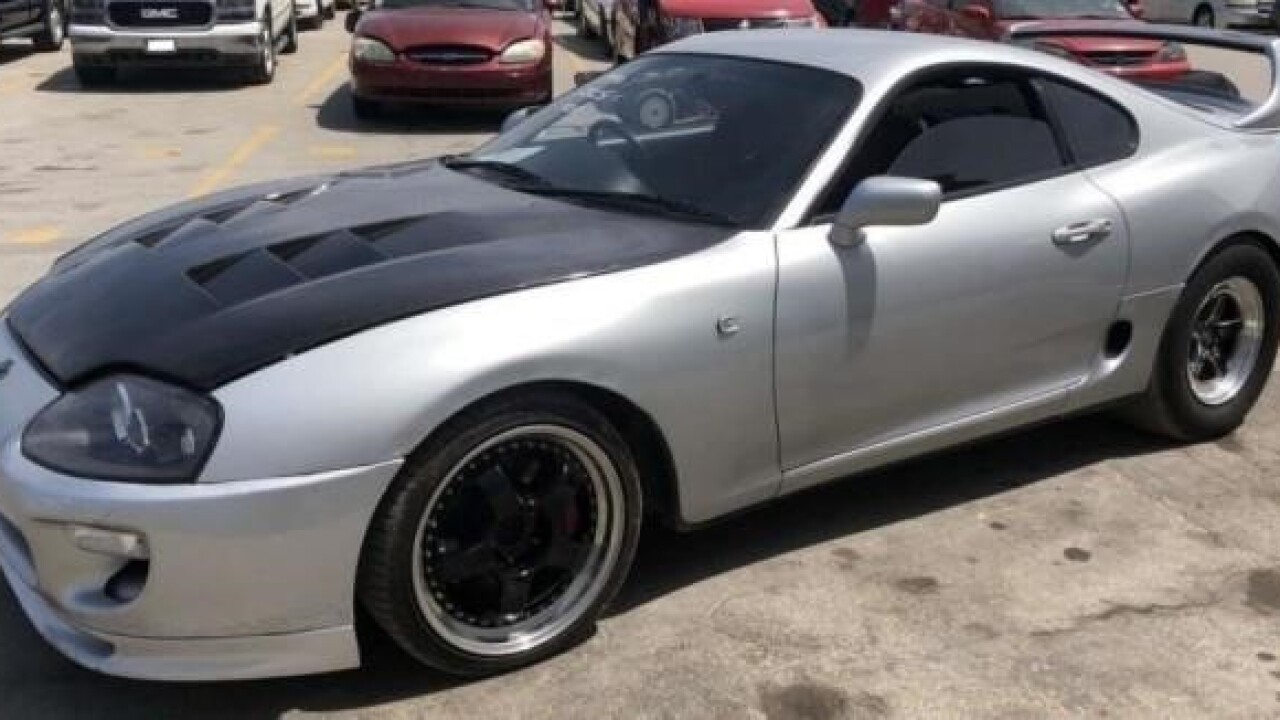 TULSA — An online auction is underway for high-performance vehicles tied to a federal marijuana case.

The inventory includes drag, drift and track cars, along with high-end street vehicles. Many of the vehicles are for off-road/track use only and cannot be titled, registered or operated on United States roadways.

On Aug. 31, 2018, Kong Vang, 35, pleaded guilty to drug conspiracy and other charges after he admitted to transporting 1,500 pounds of marijuana, valued at $5 million, from California to sell in the Tulsa area.

“Vang profited by fueling the addiction of others. He sold, literally, tons of marijuana in northeastern Oklahoma. With his illegal drug profits, he purchased and modified race cars, some of which looked like they were straight off the set of The Fast and The Furious. But here’s the deal: Drug dealers don’t get to keep the luxury items they purchased with illicit drug proceeds,” said U.S. Attorney Trent Shores. “These cars are being auctioned starting today, and the money will go to help state and local law enforcement in their drug enforcement efforts.”