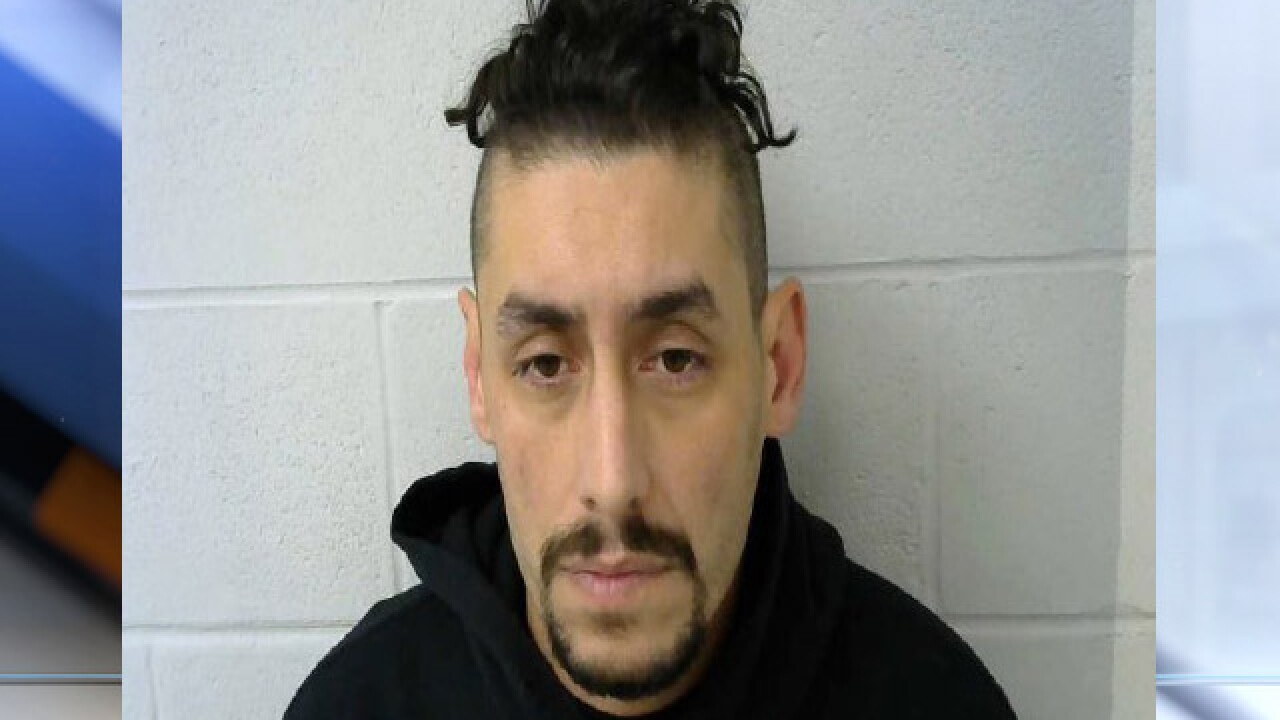 OKMULGEE COUNTY, Okla. — A youth wrestling coach in Henryetta has been arrested and accused of sexually assaulting a child younger than 16 years old.

The Okmulgee County Sheriff's Office received a tip Wednesday regarding a child potentially being the victim of abuse.

Investigators said they found evidence that Michael Olazabal, 38, of Henryetta, had been sexaully assaulting a child.

Olazabal was booked into Okmulgee County Jail on one count of child sexual abuse. It is not believed that there are additional victims, officials said.

Olazabal's bail has not been set.