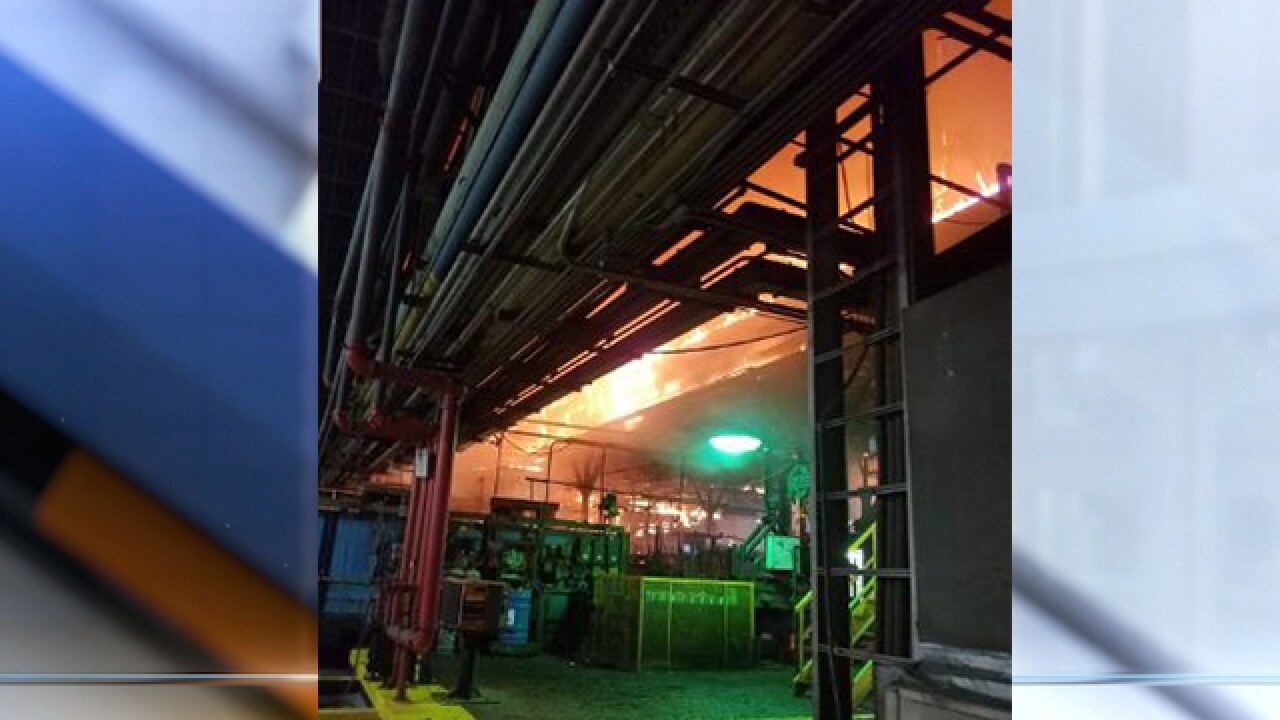 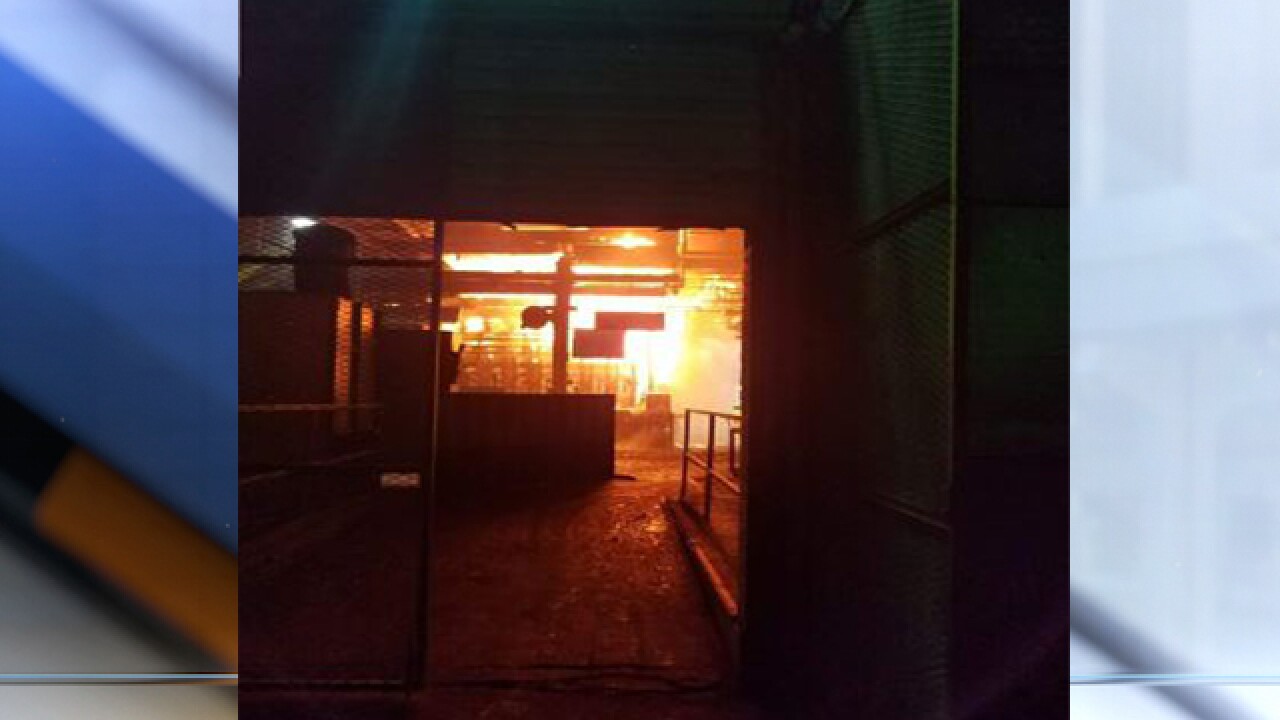 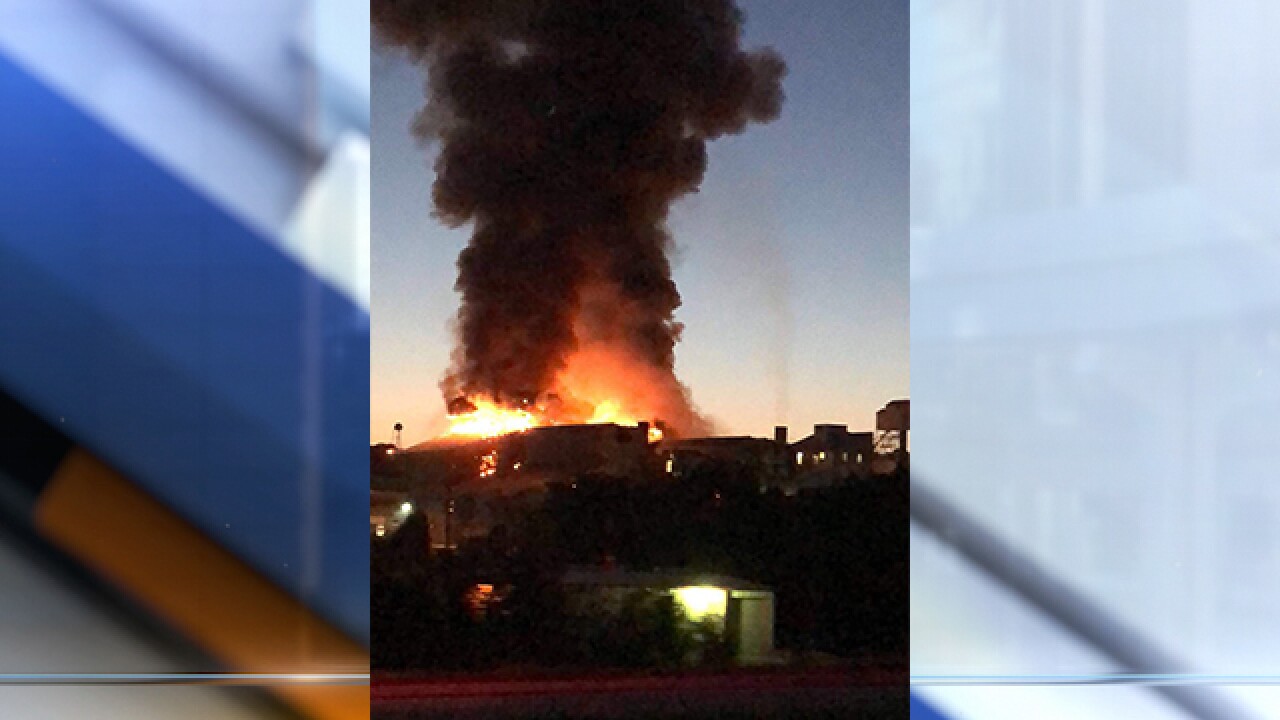 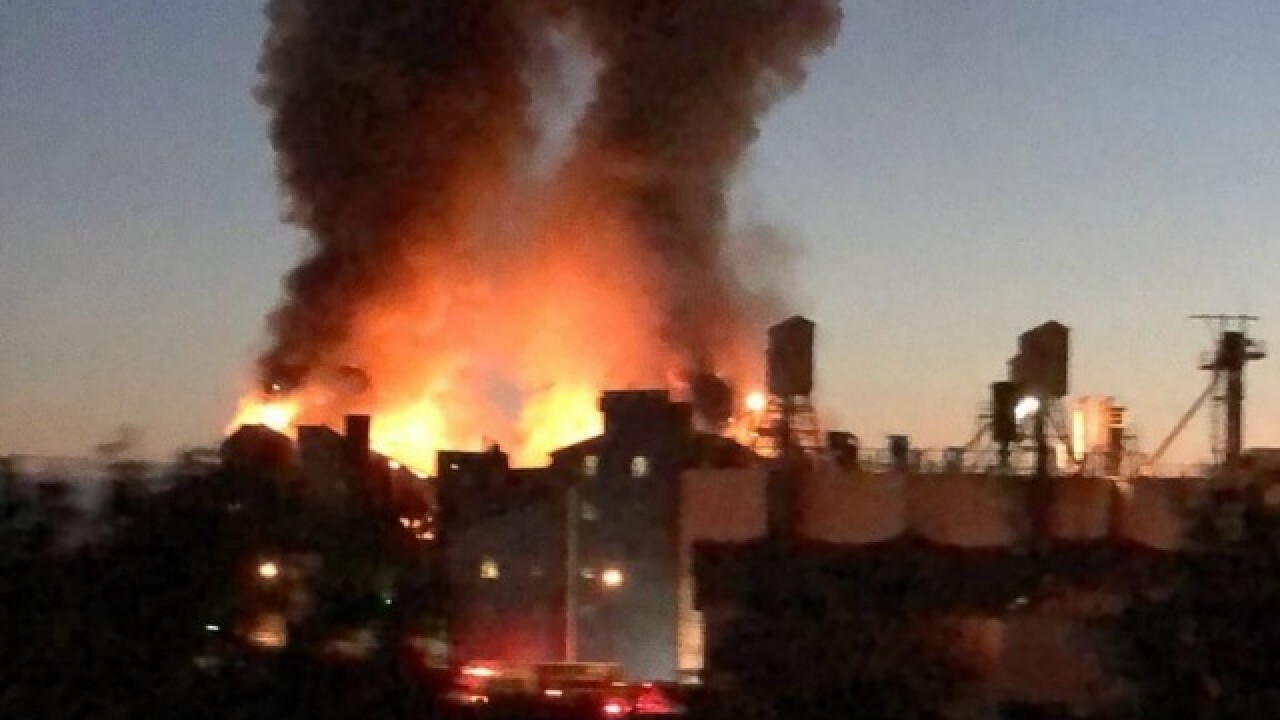 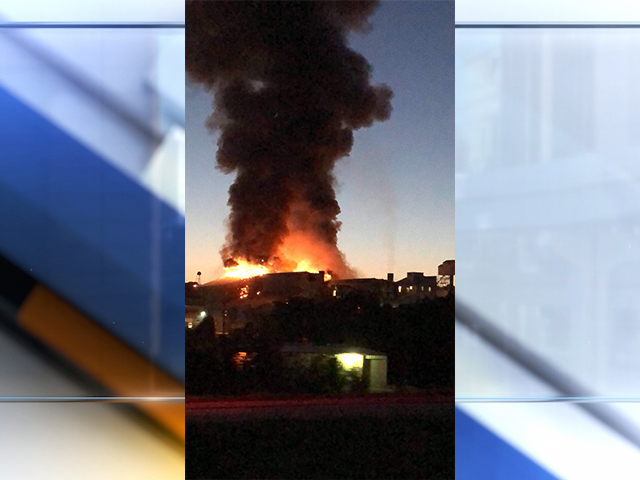 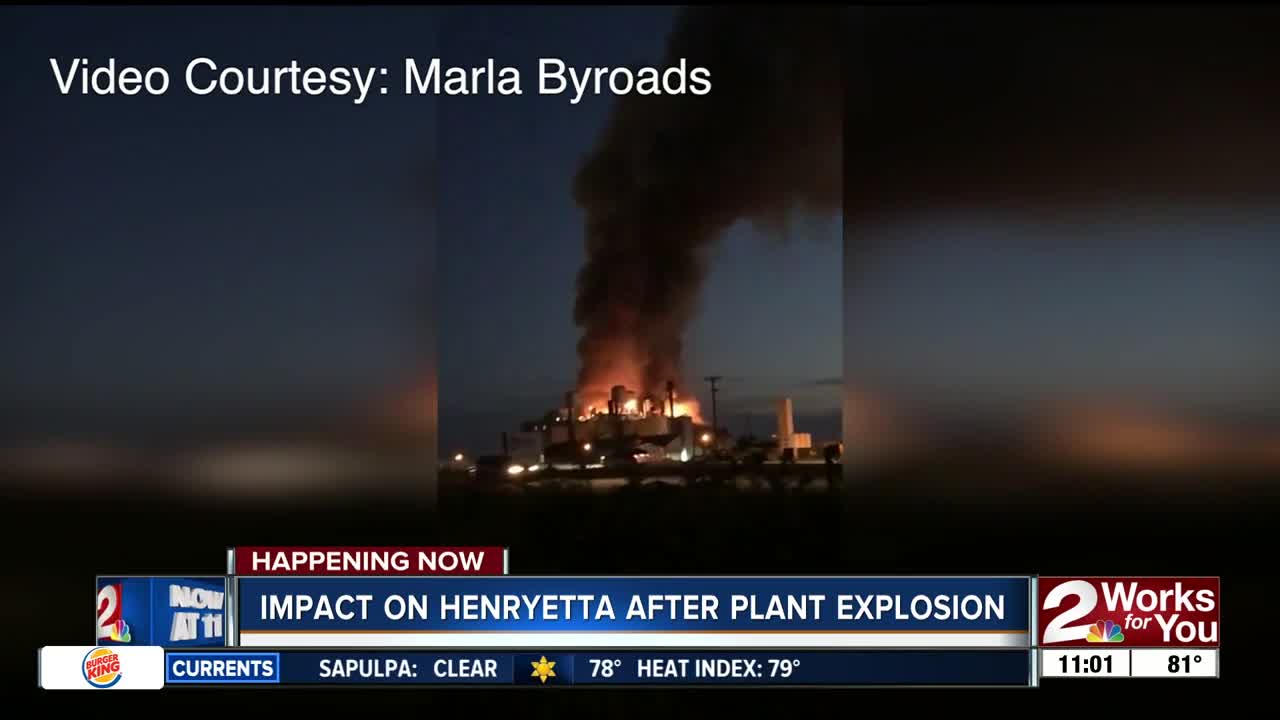 The cleanup and damage assessment is now underway at the Anchor Glass Container plant in Henryetta after an explosion and fire rocked the facility Wednesday night.

Henryetta Police Chief Steve Norman said one of the machines in a section of the plant overheated, which is the likely cause of an explosion around 9 p.m.

The ensuing fire quickly spread to other parts of the facility.

With the help of neighboring departments, firefighters were able to put out most of the flames.

The employees inside immediately shut down the machines in operation and quickly evacuated.

Police say it's not unusual for their equipment to overheat, but in this case, it became out of control very quickly.

Chief Norman said the plant employs around 600 people, and many call it a landmark in the small town.

"I'm a lifetime resident of Henryetta and to pull up on that would almost bring tears to your eyes," Chief Norman said. "It's been here since before I was born and it is an integral part of the city of Henryetta."

Anchor Glass officials told police they could possibly have a few shops open and running within the next couple of days.