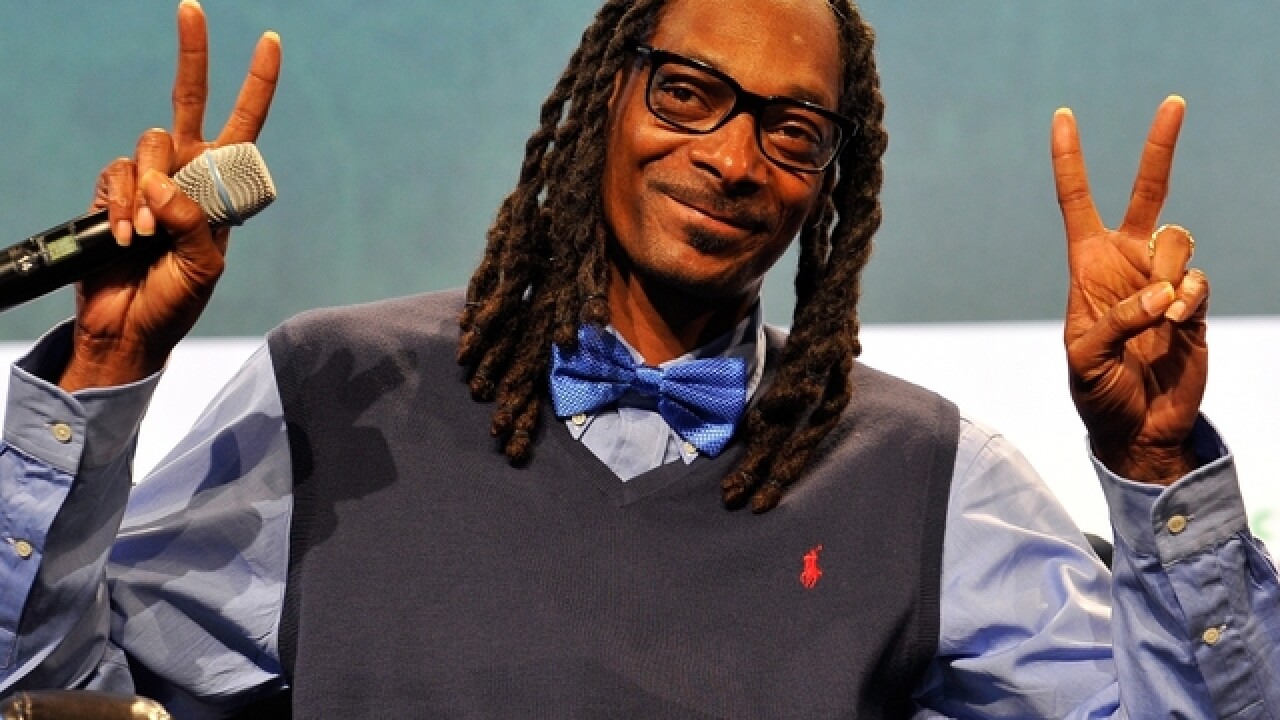 OKLAHOMA CITY -- Due to massive interest, organizers with Hemp Fest of Oklahoma say they have created several buildup events prior to the festival.

The three-day festival, which will feature headline performance from Snoop Dogg, is slated for June 2019 in Oklahoma City.

"Hemp Fest of Oklahoma just became better as we added two additional events as it leads to the main festival in June of 2019," organizer Scott McKinley said.

The first event will be held Sept. 8, 2018 and the second one on April 20, 2019. September's "The Road to Hemp Fest" event will feature speakers from all over th United States who will address the importance of hemp.

"Due to the dispensary opening date being pushed to December, we have chosen to move the three-day festival date to June allowing the brands in Oklahoma to develop an identity and join us in creating an Oklahoma market to join the other twenty nine states where Medical/Recreational Cannabis is legal," McKinley said. "Anyone who registered for tickets will be honored at all three events making Hemp Fest of Oklahoma the premiere destination for all of the United States!”

More information can be found at www.oklahomahempfest.org.