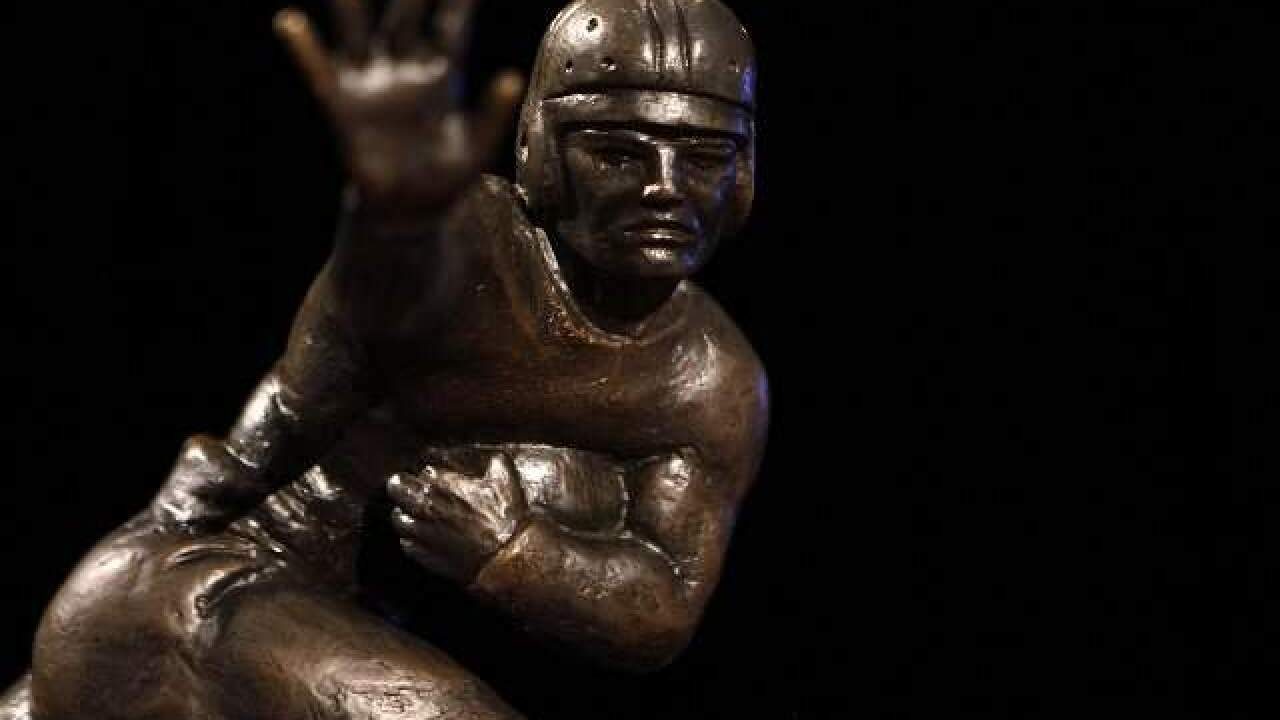 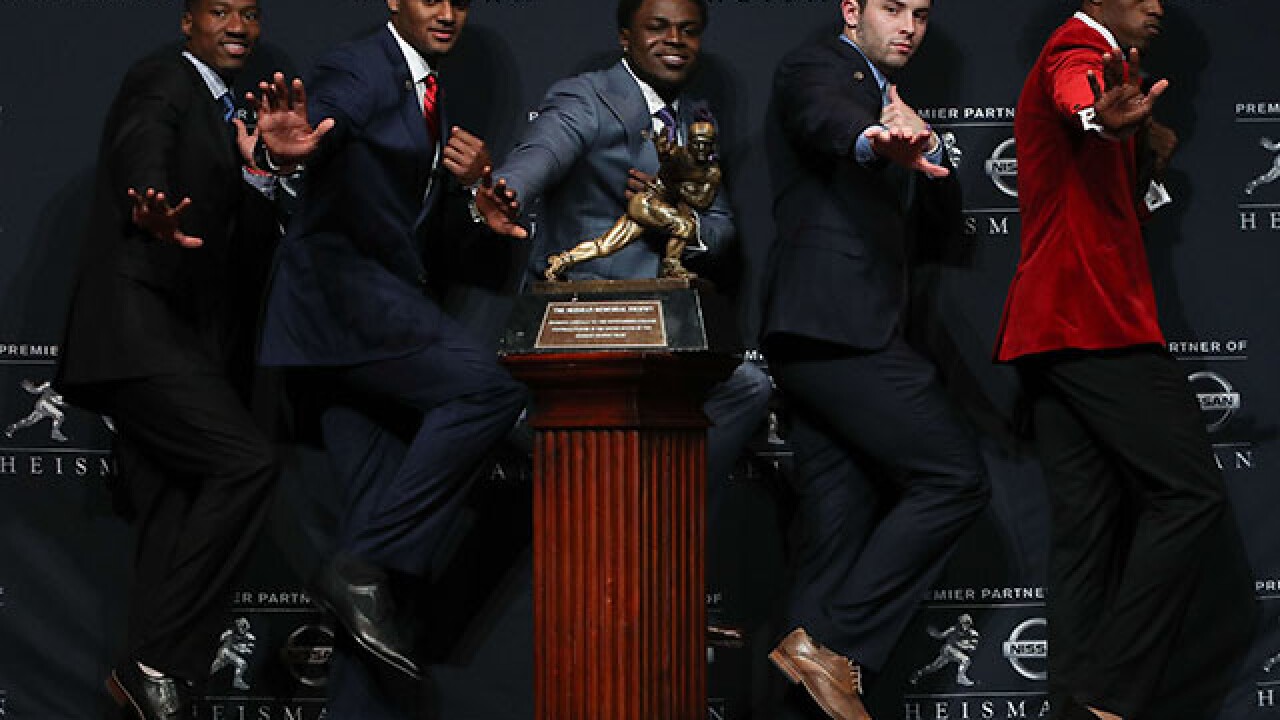 The sensational sophomore quarterback leapt over a loaded field of Heisman Trophy contenders early in the season and by the time he slowed down nobody could catch him.

The highest honor in college football was handed out Saturday night in New York.

Jackson, at 19 years, 347 days, is the youngest Heisman winner ever.

The last time a player from an Oklahoma team won the Heisman was in 2008, according to ESPN.