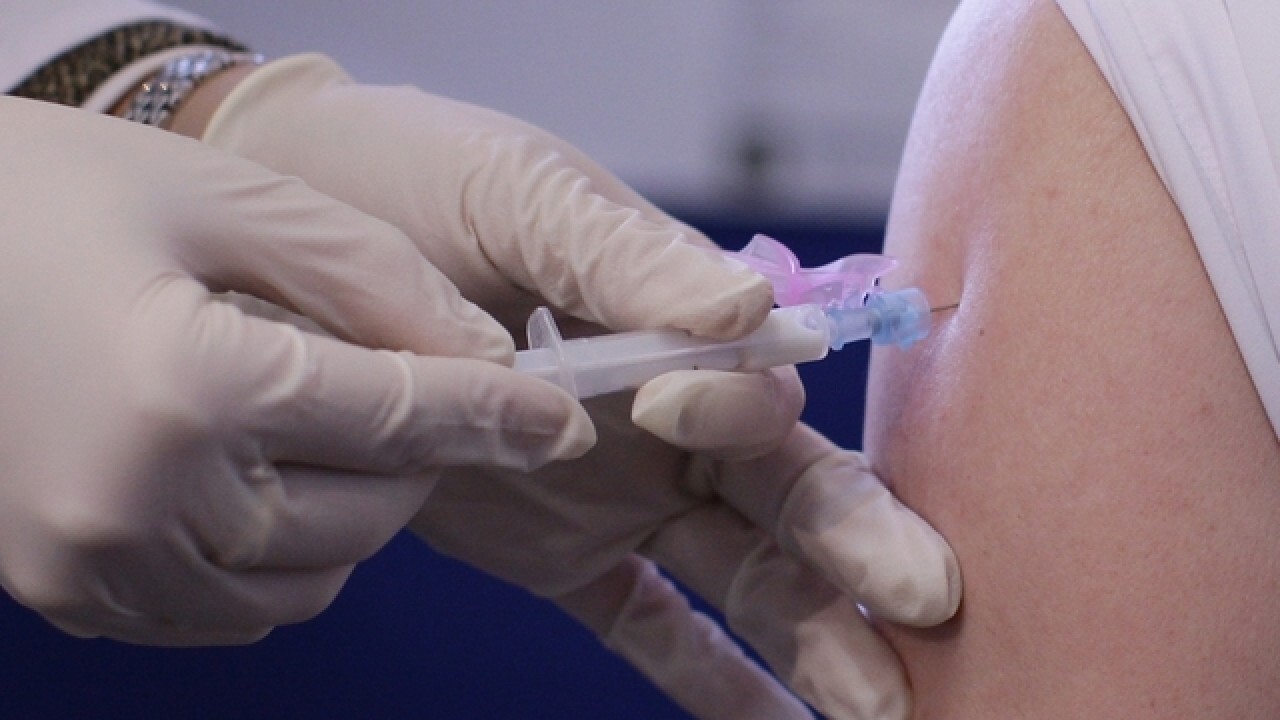 Officials said the child was an Oklahoma County resident and was between the ages of 5-17-year-old.

NEWS RELEASE: The first pediatric death associated with the flu this season has been reported in Oklahoma County. There are still a few months left of flu season. Flu shots are available for no out-of-pocket cost at all county health departments. https://t.co/I6b14ptTUI #Flu pic.twitter.com/WpqQxMUrAg

Officials said there have been 31 deaths due to the flu this season.