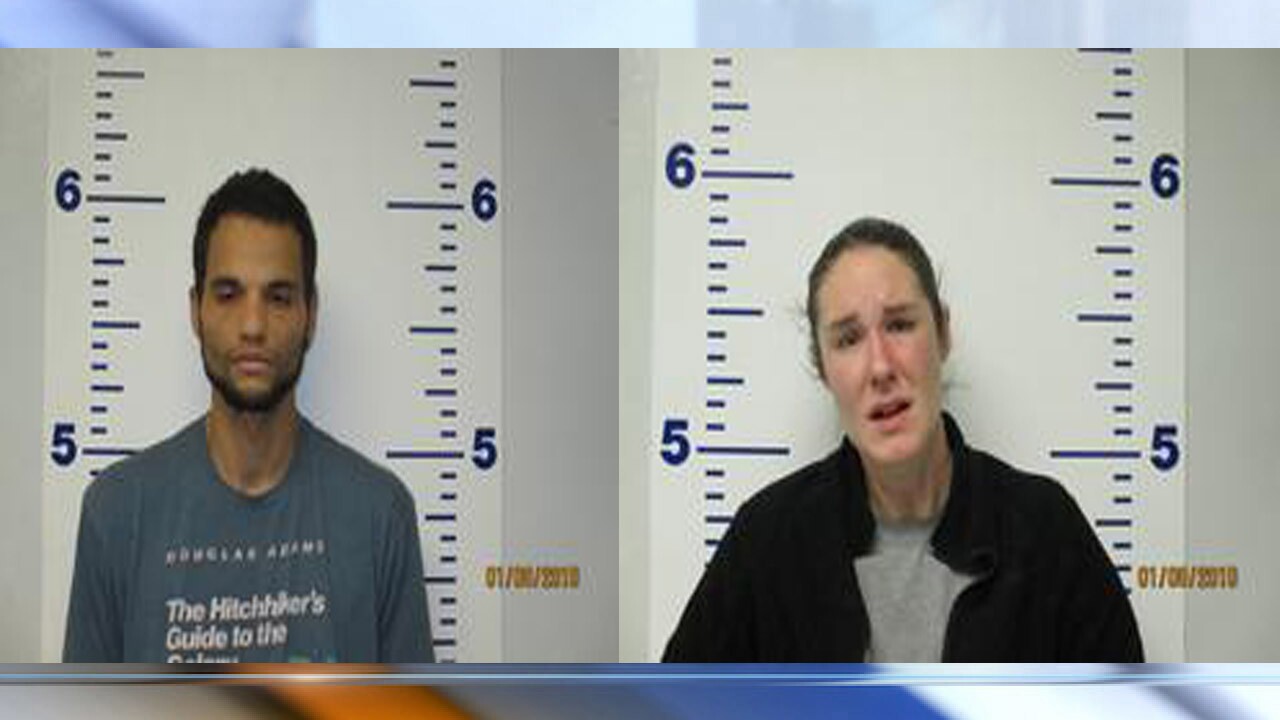 GUTHRIE, Okla. (AP) -- A Guthrie couple initially arrested on child abuse warrants for injuries to a 13-month-old child have now been arrested on first-degree murder warrants after the child died.

The Oklahoma State Bureau of Investigation says the warrants were served on 26-year-old Michelle King and 30-year-old Justin Lastra at the Logan County jail following the Thursday night death of Damien Kai King.

Jail records show both Lastra and Michelle King are in custody. Court records do not list an attorney to speak on their behalf.

The OSBI says King is the mother of the child, who was taken to a Guthrie hospital on Jan. 8 after Lastra called 911 and reported the child wasn't breathing. The child was transferred to the University of Oklahoma Medical Center with what was described as "non-accidental abusive head trauma."