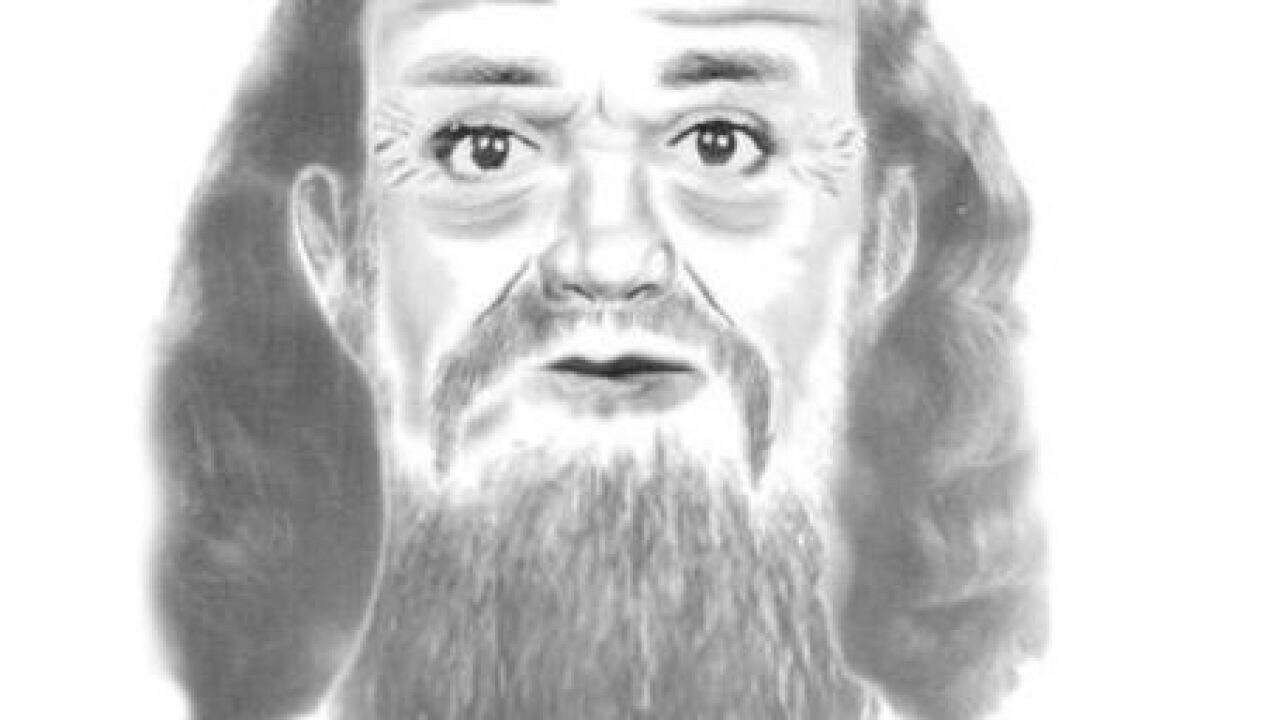 The Grove Police Department released the sketch of a person of interested connected to the attempted kidnapping of a 1-year-old at the Grove Splash Pad.

Chief of Police Mark Morris said a woman was taking her niece to the bathroom Monday when a man followed them into the bathroom and picked up the victim.

The woman said she shoved the suspect, he dropped the child and left the scene, Morris said.

Police said the suspect is described as 5'8" with gray hair, decaying teeth, blue eyes, slender build, 150 pounds, and between the ages of 55-65 years old.

The suspect was last seen leaving the area in a black four-door sedan, police said.