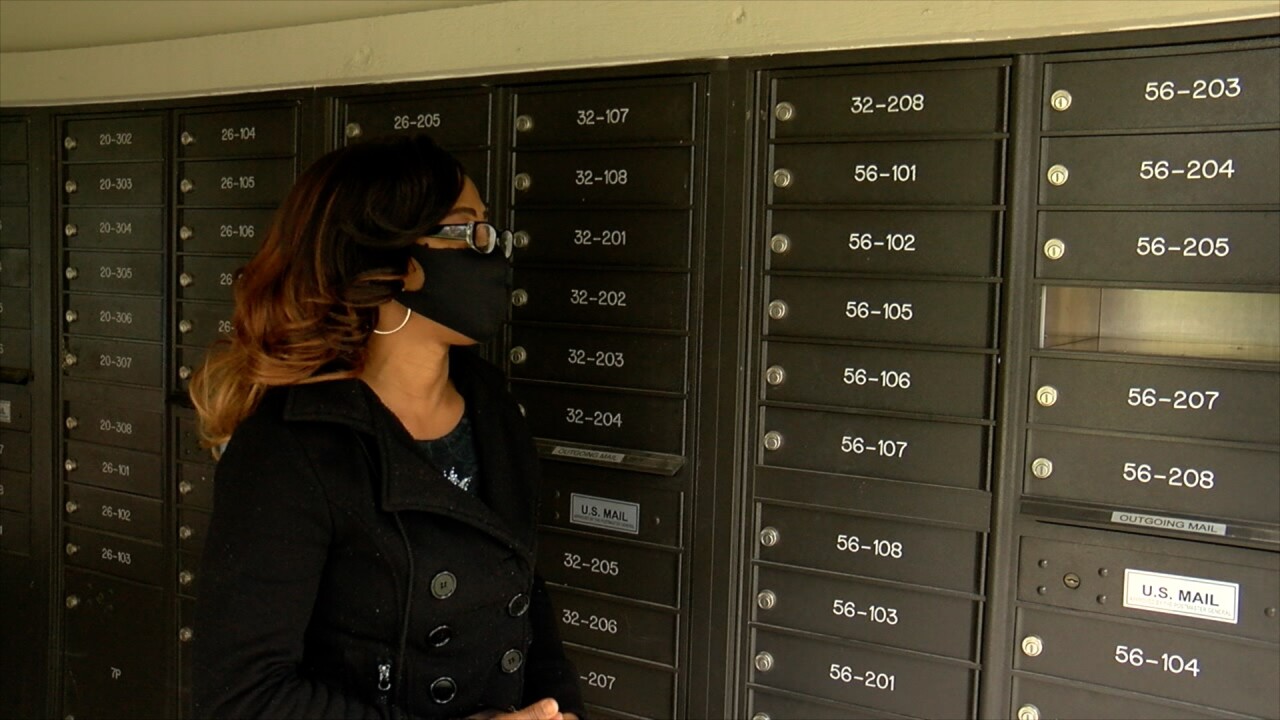 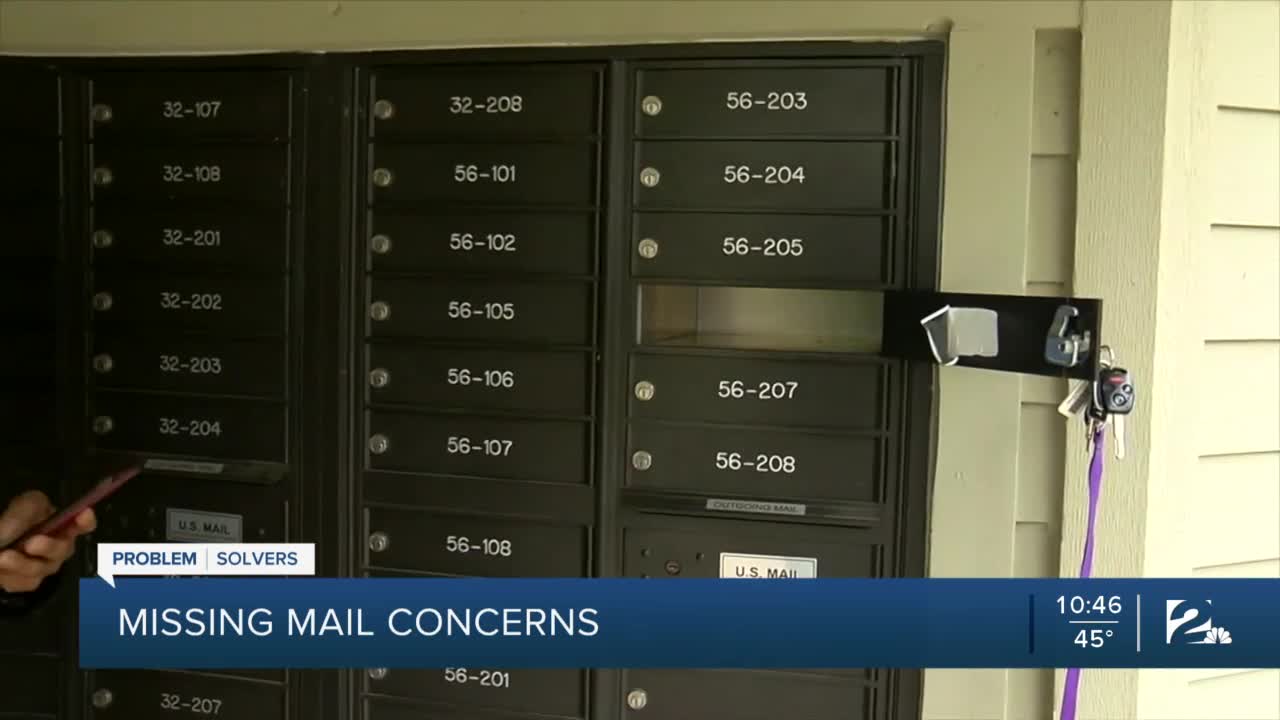 A Tulsa mother tells us the United States Postal Service has been misdelivering her packages and it put her health and livelihood at risk.

Multiple packages ordered, shipped, and delivered, but not to Val Pearson's home.

“I’m at wit’s end because I don’t know where else to turn", Pearson says.

She says the problem started when the mail slots at her apartments were vandalized in August.

Pearson and the other tenants had to pick their mail and packages up in-person at the U.S. Postal Service's Southeast Tulsa location.

About a week after the mailboxes were vandalized, most residents were able to get their mail delivered like normal.

Unfortunately Pearson continued to have issues getting her mail delivered.

“My mail has been off-track ever since that happened", Pearson says.

Pearson, a single mother and college student, is missing textbooks, debit cards, and even her voter registration.

The problems also include missing an inspection notice and having to pick up medication in person.

Pearson says, “I have to take medicine every day and if I don’t have it, I may not be here.”

The mailbox next to hers ends up getting more of her mail than her's does.

“I just want to have the luxury of doing everything like everyone else and getting my mail delivered to my home", Pearson says.

A spokesperson for the U.S. Postal Service tells us, "the local postal manager is aware of the customer's concerns and is committed to making continuing improvements in service. We appreciate our customer's patience as we continue to successfully resolve her concerns."