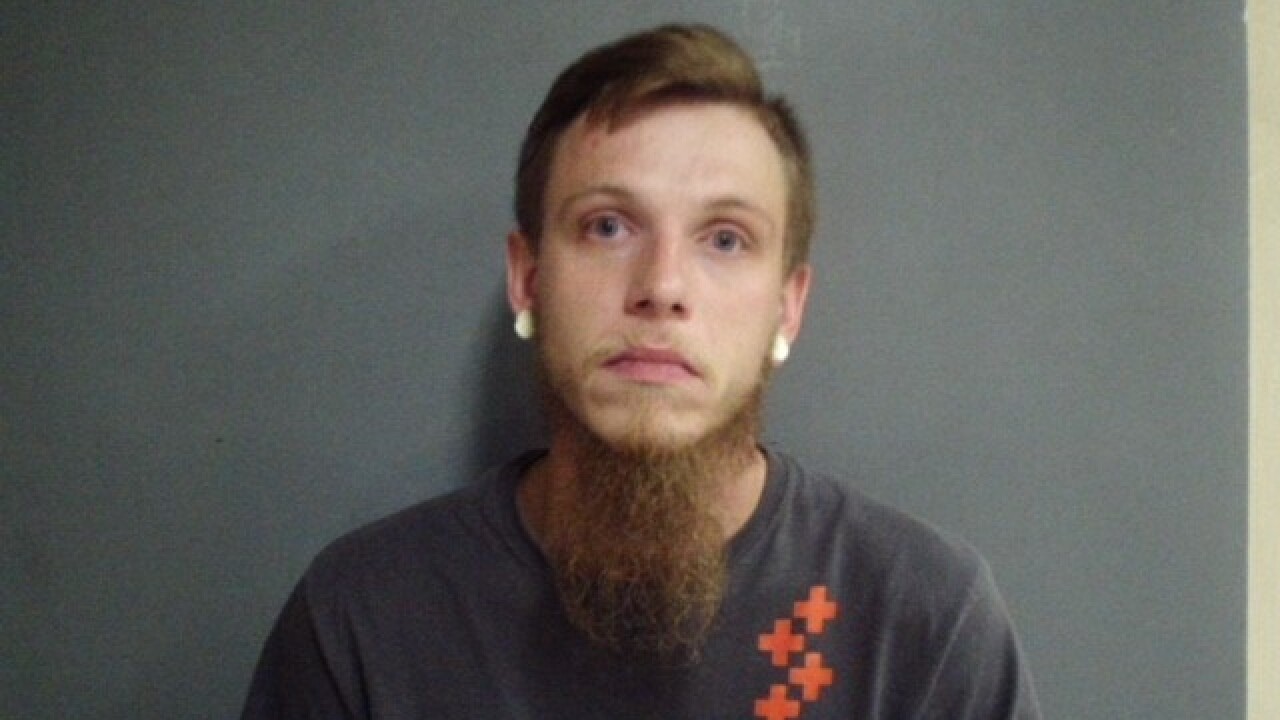 Police said Griffin Schulz, 28, of Chelsea and Thomas Chambers, 30, of Tulsa were arrested after images and GRDA officer body camera video were shared on social media after they allegedly took a boat from a privately-owned dock and returned it damaged.

Officials said officers came upon the boat on Sunday before it was reported stolen when it was broken down on the lake.

After the boat was reported stolen, GRDA reviewed footage taken from earlier and shared to social media, which led to the suspects' identifications, officials said.

Schulz and Chambers have been charged with unauthorized use of a vessel and second-degree burglary.