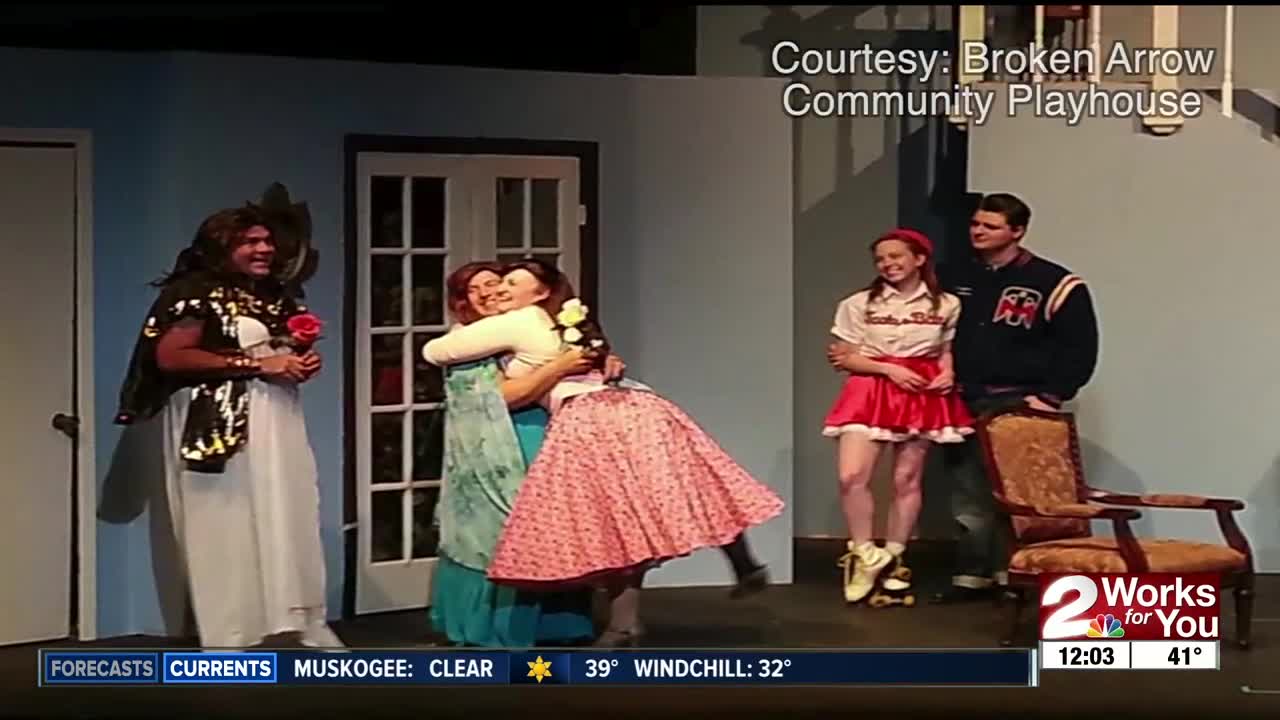 The government shut down is delaying local art organizations from receiving grant money they depend on.

BROKEN ARROW — The government shutdown is delaying local art organizations from receiving grant money they depend on.

Oklahoma as a whole has about $690,000 on hold from the Oklahoma Arts Council. They sent an email to groups across the state Wednesday, saying they depend on federal money for the grants.

The Tulsa Ballet receives more than $70,000 split between two payments. One typically arrives in mid-February and the other in the summer.

Scott Black, managing director of the Tulsa Ballet, said the grant money makes up about one percent of their annual budget. They plan to manage their cash flow to avoid any funding issues.

"It's definitely affecting all of us here in Oklahoma who depend on that grant money to help our daily operations," Black said.

The Broken Arrow Community Playhouse is taking a hard hit. They receive less than $10,000 split between two payments.

Sherry Hacker said they are in the middle of planning their 40th anniversary season and needed the money to make royalty payments for their shows.

"We have big plans for the 40th anniversary, but we are still hoping we will pull it off," Hacker said with a smile. "We've got some people who can work magic around here."

The almost $4,900 check they were expecting in mid-February would have covered those costs. WIthout paying the royalties, they cannot move forward with their plans.

'That's a big hit for us," Hacker said. "We're small. We don't seat that many and it comes at a really bad time."

She said they already operate on a shoestring budget because grant money keeps getting cut.

They made a GoFundMe page to hopefully keep from having to delay or cancel any of their plans.

"Everyone is brainstorming trying to come up with anything they can think of to get us on the road," Hacker said.

Even when the shutdown ends, both Black and Hacker know there will be a backlog and they will not get the funds immediately, so the end is not in sight.