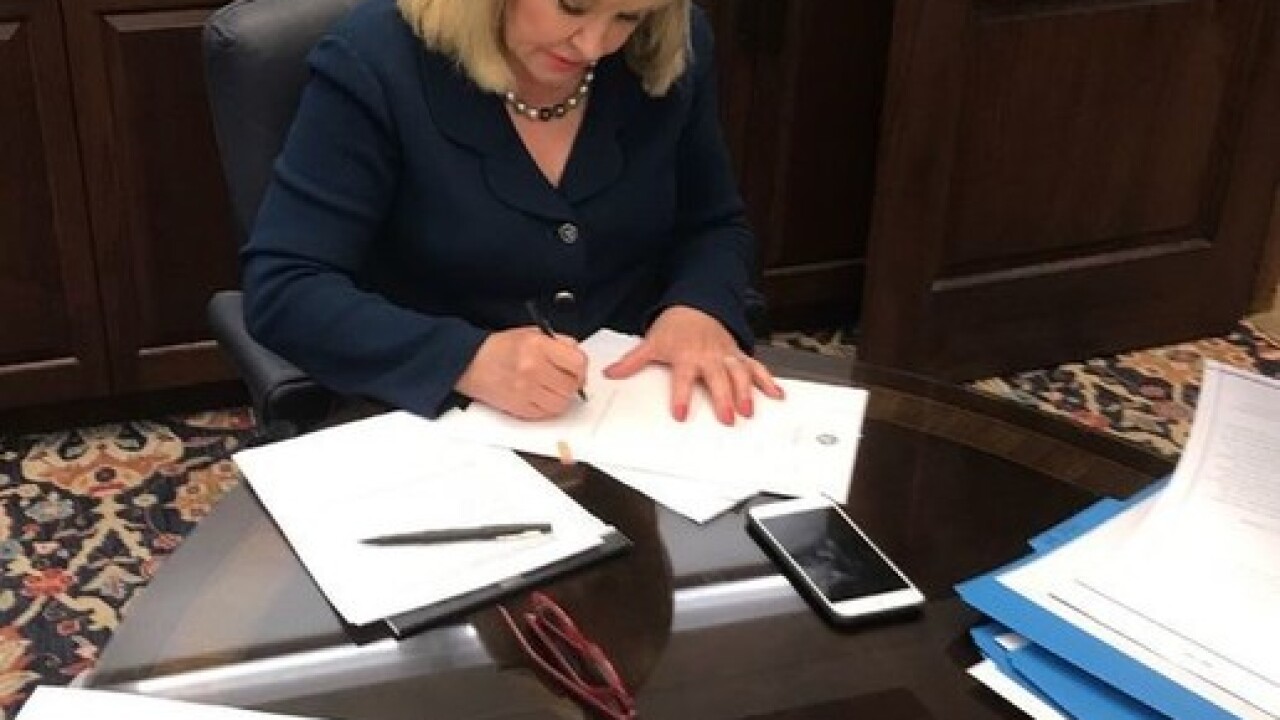 Senate Bill 1140 would cover child-placing agencies that block adoptive parents who do not meet the agencies’ religious or moral standards.

Senator Greg Treat authored the bill and said it doesn’t deny the right of any qualified person to adopt or foster a child, increases the pool of participants and protects those who already are participating.

“After many hours of consideration and investigation of Oklahoma’s current practice, I note the aggressive efforts that have been made since I have been governor and the substantial progress made in finding more temporary and permanent placements for deserving children, reducing by 21 percent the number of children in state custody. This improvement is due in large part to the successful public-private partnership of more than 50 agencies, some of which are faith-based.

Under Senate Bill 1140, the state will not be in any way restricting current practice allowing LGBTQ individuals and couples fostering or adopting. It does not ban same-sex adoption or foster care in Oklahoma. Instead, the bill will help continue Oklahoma’s successful placement of children with a broad array of loving families and basically maintain the status quo by setting forth in statute practices which have successfully worked for the best interest of Oklahoma children. I also note that the bill mirrors very similar legislation in Virginia, which has been on the books since 2012 without any court challenges. Since then, five additional states have passed similar legislation. Kansas also has a similar bill before its governor.

SB 1140 allows faith-based agencies that contract with Oklahoma to continue to operate in accordance with their beliefs. In a day and time when diversity is becoming a core value to society because it will lead to more options, we should recognize its value for serving Oklahoma also because it leads to more options for loving homes to serve Oklahoma children. Other states that have declined the protection to faith-based agencies have seen these agencies close their doors, leaving less options for successful placement of children who need loving parents.

Finally, I remain committed to preserving the rights of all Oklahomans who are eligible and want to be considered for parenting. Therefore, I plan to direct the Department of Human Services, by executive order, to immediately publish a list of Oklahoma adoption and foster agencies on its website who are willing to serve everyone who meets the Department of Human Services criteria for being a foster or adoptive parent.”