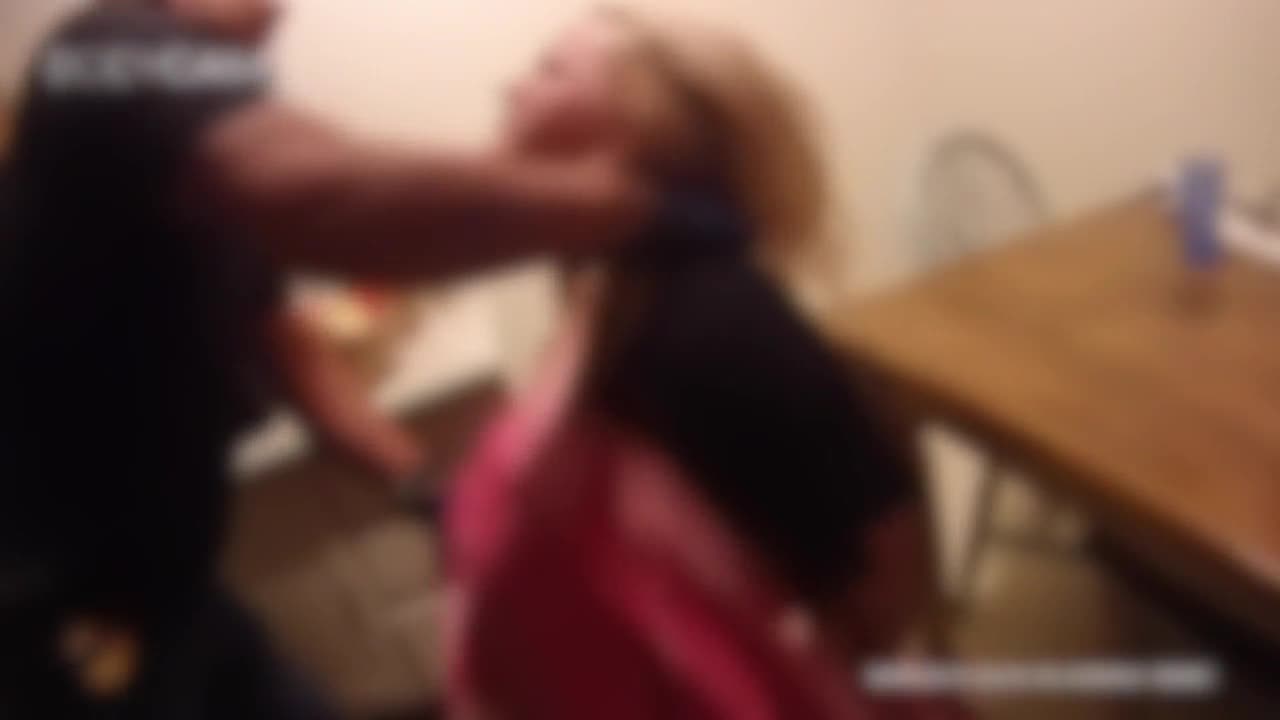 GORE, Okla. — UPDATE: The town of Gore will be voting on Officer Guzman’s employment status with the Gore Police Department.

The meeting is scheduled for Oct. 22, according to an agenda released by the town administrator.

The public agenda states that an executive session will be held to discuss the employment, appointment, promotion, demotion, discipline or resignation of Guzman.

Meanwhile, Guzman remains on duty until next Tuesday, officials said.

2 Works for You will continue to update this story as developments unfold.

Charges were filed today against the Gore assistant police chief in a case prosecutors say involves the assault and battery of a handcuffed woman. Tonight, that officer remains on the job and is on patrol, according to the town administrator in Gore.

In the bodycam footage KJRH obtained from Lindley, Megan Wemhaner is seen handcuffed and sitting on the bench in her kitchen.

Wemhaner described her state of mind that night and admits she was intoxicated.

“I was emotional and distraught, and I was upset about where I was at in life. I wasn’t in a good spot. I was sitting right here with my arms behind my back, because I was handcuffed. And I [remembering seeing] his blue jeans and New Balance shoes, because he was off duty. He came in my house and was very aggressive with me from the very beginning. And he said, ‘Do you need an effing ambulance or not?’, which enraged me, especially from our previous encounters. I was sitting here, and he was walking back and forth. I was trying to get him to look at me. I would stand up and say, ‘Just look at me in the eyes.’ [The other officers] sat me back down. I stood up again and that’s when he grabbed me by the throat and shoved me into the floor here, just prior to tasing me. He tased me twice to the chest,” said Wemhaner.

The bodycam video shows Guzman, arriving on scene and asking another officer standing in her apartment if he had his taser. It shows the officer handing Guzman the taser a few minutes later. Guzman is also seen unloading Wemhaner’s gun in the body cam footage.

The Gore Police Department policy book states that their officers are required to be up to date on their taser training each year. KJRH made several requests to obtain these records from the town administrator and were told that he was unable to locate them.

A search of Guzman's employment history shows he previously worked at the Sequoyah County Sheriff's Office. Officials there confirmed his employment with 2 Works for You and revealed he was let go on July 17, 2017 due to, “job performance.” In addition, they said he was up to date on all his required law enforcement training.

Shortly after the tasing incident, Guzman was put on paid administrative leave, according to the town administrator. At a town meeting on July 9, the board of trustees voted on Guzman’s employment status.

2 Works for You reached out to Mayor Bob Warren of Gore several times and did not hear back.

This case has drawn the attention of the Oklahoma State Bureau of Investigation which has been investigating since August. According to Lindley, Guzman remained on duty during the OSBI investigation. Even after his arrest, he returned to work.

“Guzman has bonded out and will be back on duty tonight. He will not be suspended,” Lindley said.

The officer's return to patrol is shocking to Wemhaner.