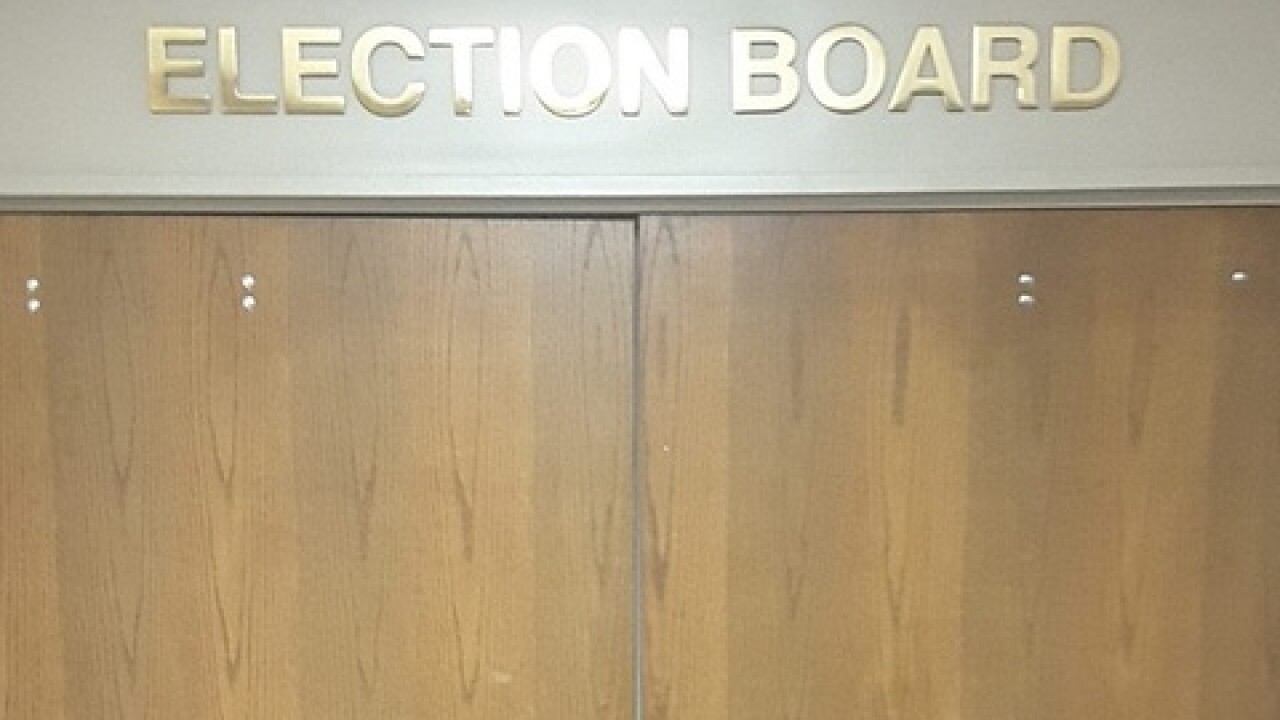 MUSKOGEE, Okla. -- Glitches at a couple of precincts put a damper on election day in Muskogee County for some who wanted to vote, but couldn't and for the Muskogee County Election Board, which tried to get voting problems fixed as quickly as possible.

"We had a machine malfunction showing an error code on the screen when ballots were deposited," Beach said. "We immediately called for another machine to be brought in to count the ballots."

That machine worked for a while but then brought up the message code again.

"That’s when we began putting the ballots in an emergency bin until we could replace that machine," Beach said. "We brought in a third machine that will count all the ballots at the end of the evening. It will be three of us from the election board and a sheriff’s deputy overseeing the counting. The media can even watch if they want to. We will feed the ballots through the third machine.”

The second glitch during Election Day was at precinct 9 at Eastern Baptist Church on Chandler Road.

"We were low on ballots and took some additional ballots out to them," said Beach. "Unfortunately we took them ballots for precinct 11 and found out they were the wrong ones when the machine rejected them because of that."

Beach said they hustled up and got the correct ballots out to precinct 9. He said most everyone who wanted to vote, got to vote.

Asked if his last name was spelled just like it sounds, the Election Board secretary said, "Yes, beach, like where I'd like to be right now. It's been a long day."