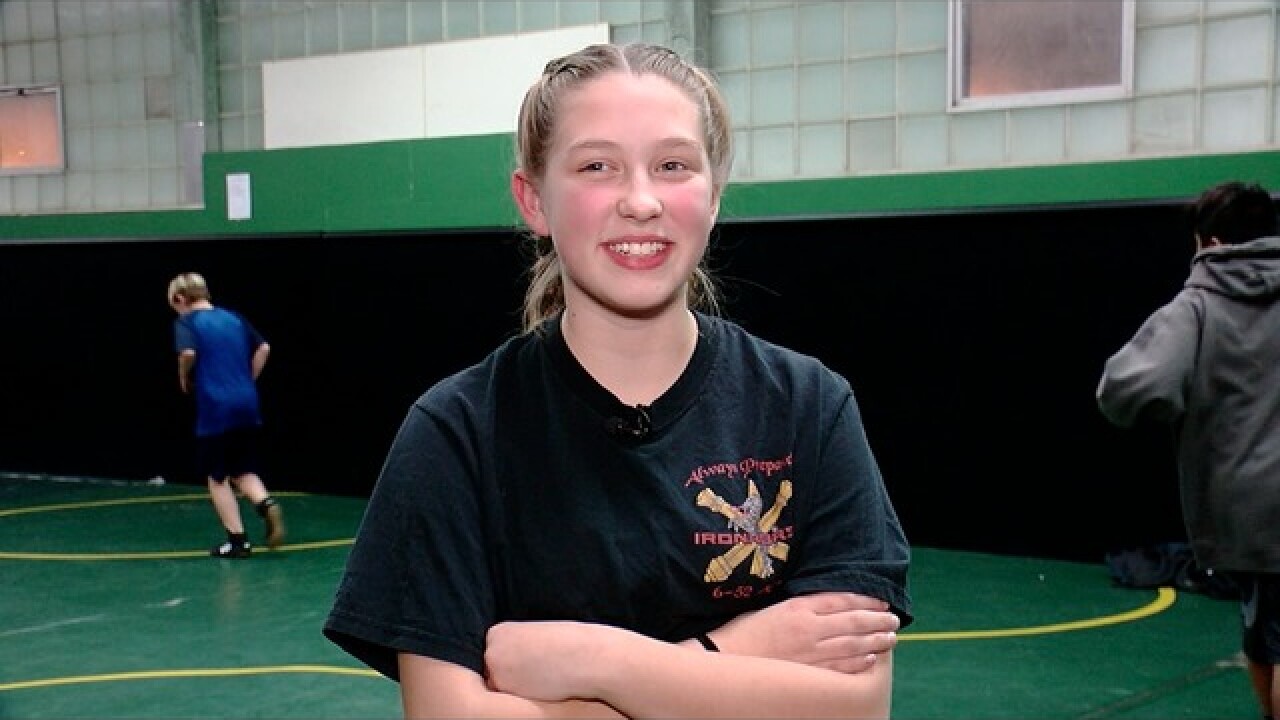 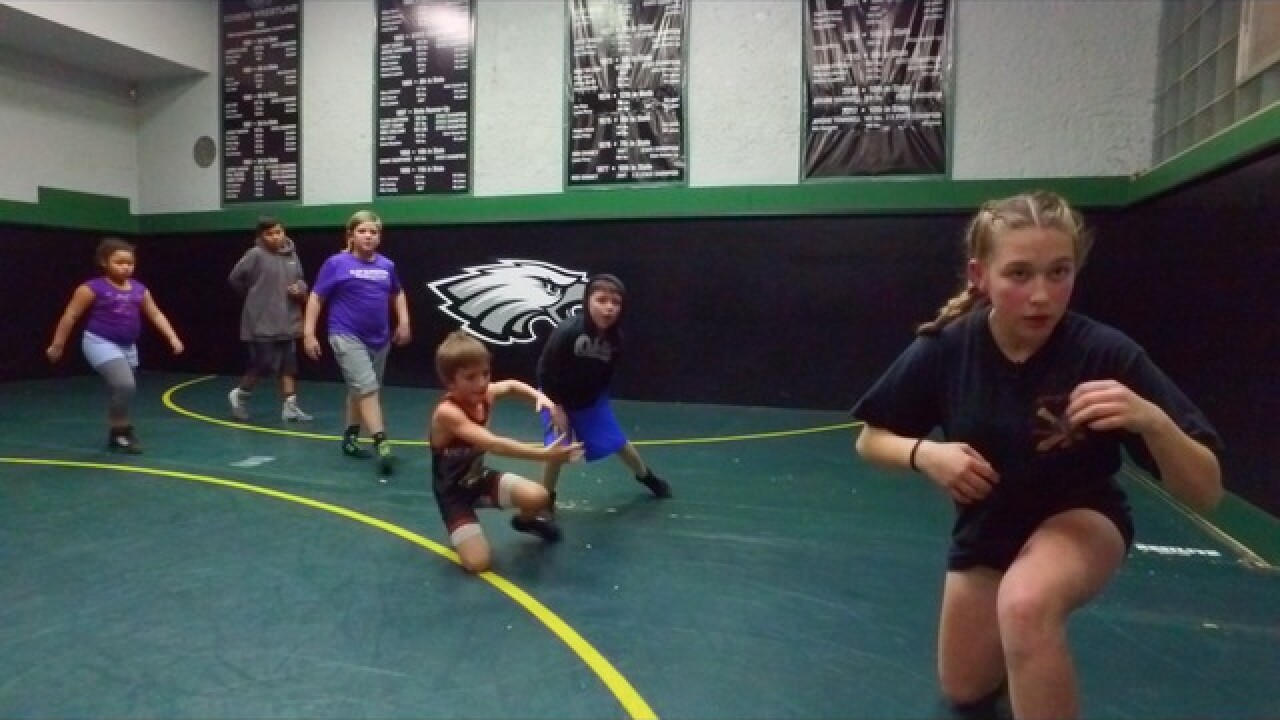 TULSA -- Boys traditionally dominate a sport like wrestling, but that's not stopping a 13-year-old student at Edison Preparatory from showing how good a girl can grapple.

Zaltana "Tonka" Keener joined the wrestling team last year, and she often has to face male opponents at meets because there are so few girls in the sport.

"Before I did wrestling, I wanted to do football," Keener said, "and this is like the closest thing."
Keener's mother, Amberley Jumper, said her daughter now prefers to take on the boys on the mat.

"We've only encountered once where the boy has forfeited because she's a girl," Jumper said, "but I believe they underestimate her quite frequently in that instance. When they start, they're kind of shocked, like, oh, she really does know what she's doing."

Keener helps out each week at a voluntary program that trains younger wrestlers. Her involvement has brought other girls to practice, according to Jumper.

"She's come to be that advocate," Jumper said about her daughter. "She's kind of helping along other girls and getting them prepared and started in wrestling, which is something she's passionate about at this point in time of her life."

"Here lately, it's been a growing thing," Kirk Walker, a wrestling coach, said. "Girls are just coming out of the woodwork. I think it's a great thing. I think there should be more girls getting involved with it."

Most of the boys training alongside Keener said they have taken on a girl now at some point."
"I wrestled (a girl) last year," freshman Za'Sean Jones said. "I got beat by four points. I was six to 11. They're pretty tough."

Keener plans to keep wrestling. She realizes that every takedown helps bring down a barrier for the sport.

"Whenever you're wrestling and then other people see you wrestle," she said, "they're like, oh man, that's cool. It's like you inspire people to do different things."

Keener is training right now for her first tournament of the year. She expects to be one of the few girls at the competition, but soon that all could possibly change.