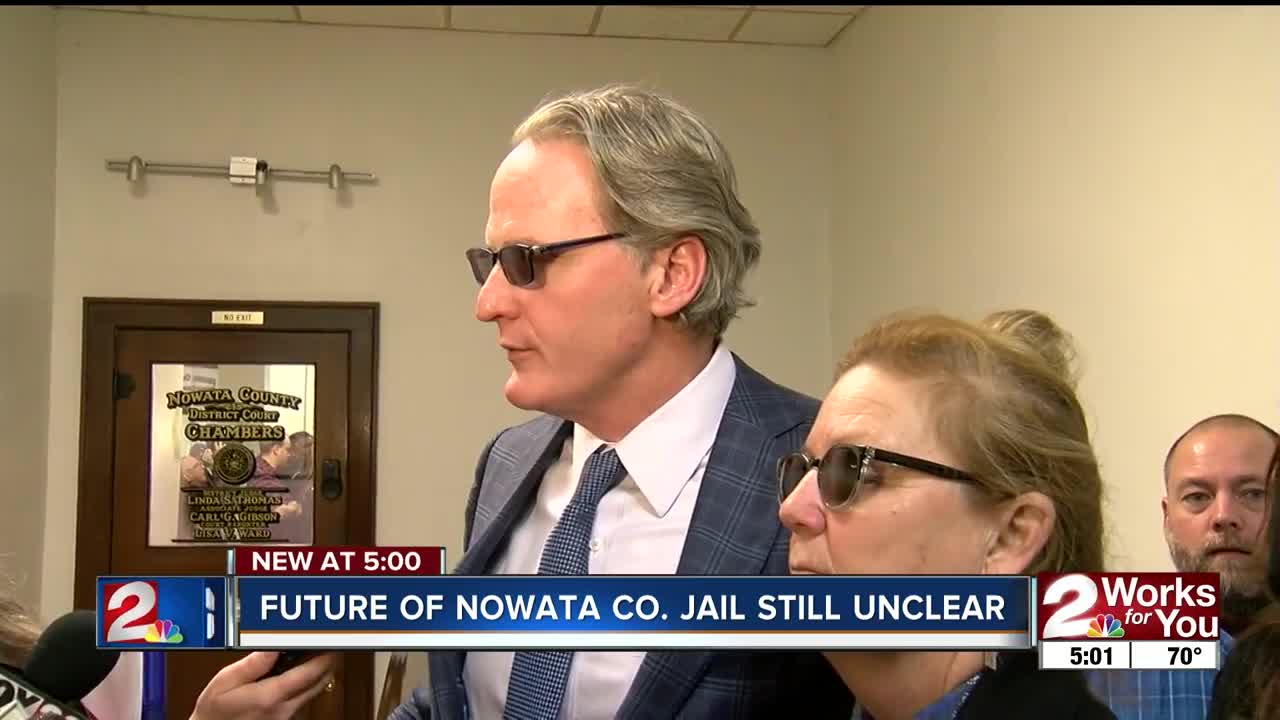 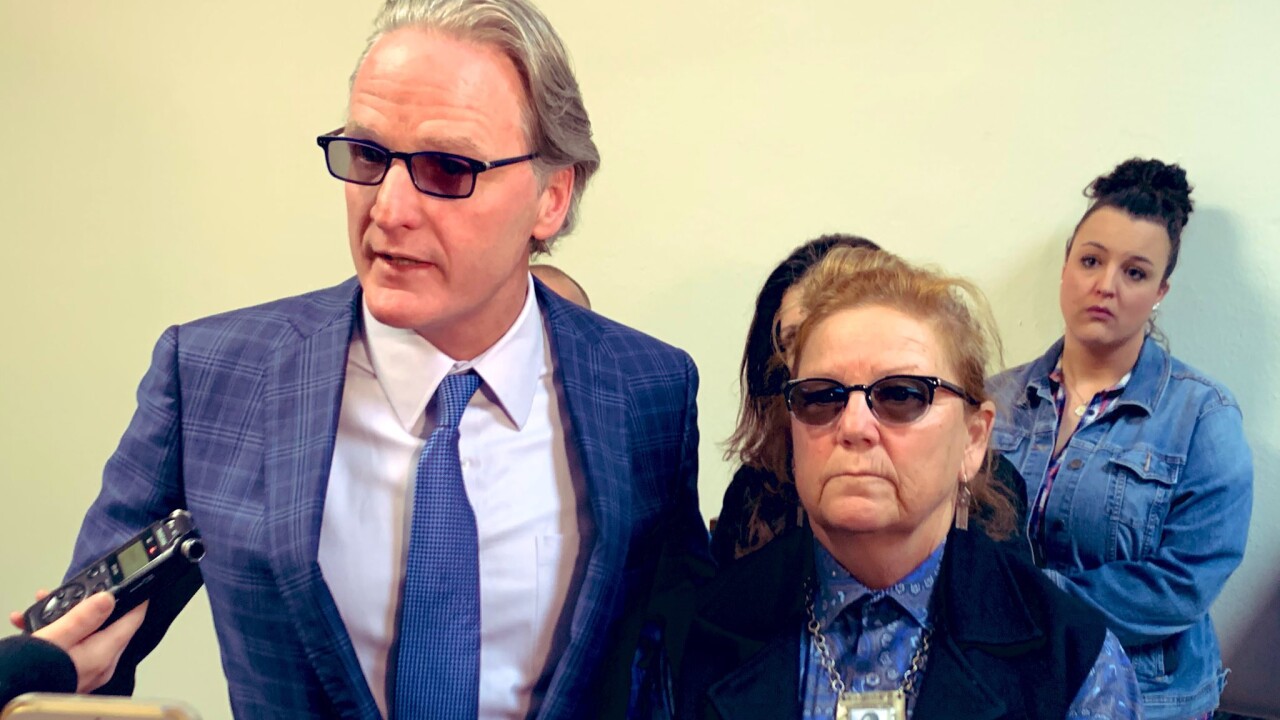 NOWATA, Okla. — The battle over reopening the Nowata County Jail stretched into a second day of hearings after the sheriff and multiple deputies resigned.

However, Tuesday''s hearings gave no answer about the future of the jail.

Judge Carl Gibson started by questioning whether housing the inmates in Washington County was putting Nowata County at financial risk.

He said the sheriff has shown "a willful indifference to the budget."

There were several heated discussions between Judge Gibson and the sheriff's lawyer, who said he's never seen anything like this in his 22 years of practicing law.

"It is an unsafe work environment for county employees, for our law enforcement officers," said DeMuro. "And why this judge won't take notice of it and do something about it other than attacking the one person in this county who has stood up and tried to do what's right for that jail is beyond me."

Demuro said he and his client were ambushed by the judge with no heads up that these witnesses would be called.

"As a result of that hearing no orders were issued," said DeMuro. "He was just his personal vendetta and attack with no notice to us of what he was doing."

The judge said his role is to protect the citizens of the community.

The hearing ended abruptly with no clear answer as to the future of the jail or its employees.

"Whenever it was closed and he said he was done, I mean where do we go from here?" said Nowata County Commissioner Burke LaRue.

LaRue said he's frustrated and said he and others don't know know what will happen next.

The judge refused to comment and said he was not lawfully allowed to talk about about it at this time.