Fugitive sought in Oklahoma listed among 15 Most Wanted 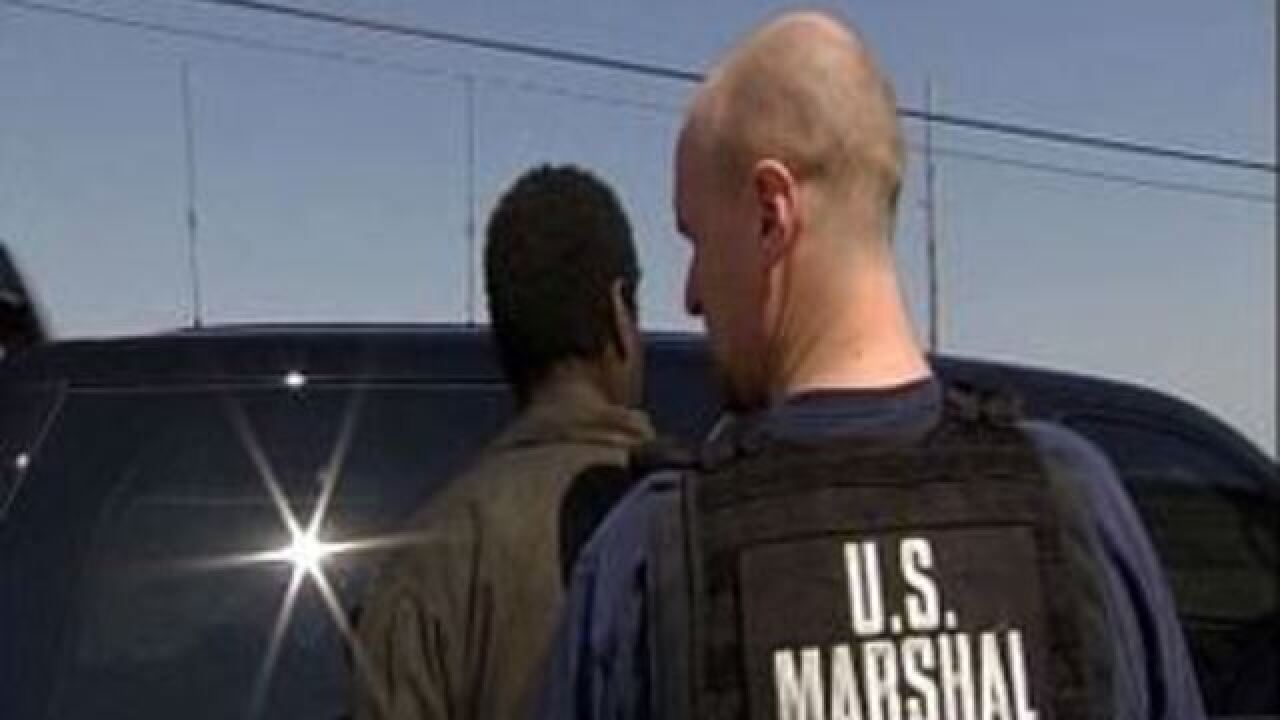 OKLAHOMA CITY (AP) -- A man wanted for the death of his ex-wife in Oklahoma has been added to the U.S. Marshals Service's 15 Most Wanted list.

Authorities are searching for 34-year-old Luis Octavio Frias for the August 2013 stabbing death of his ex-wife, Janett Reyna, in Kay County and say he may be in Mexico.

Marshals Service Deputy Director David Anderson says the 15 Most Wanted list is for fugitives considered "the worst of the worst."

Authorities say Frias attacked Reyna as she entered his mother's home in Blackwell, then stabbed her 41 times in front of their three children.

Reyna was a former Blackwell police officer and was domestic violence prevention coordinator for the Ponca Tribal Police Department when she was killed.

Court records show she had filed for a protective order against Frias two days before her death.