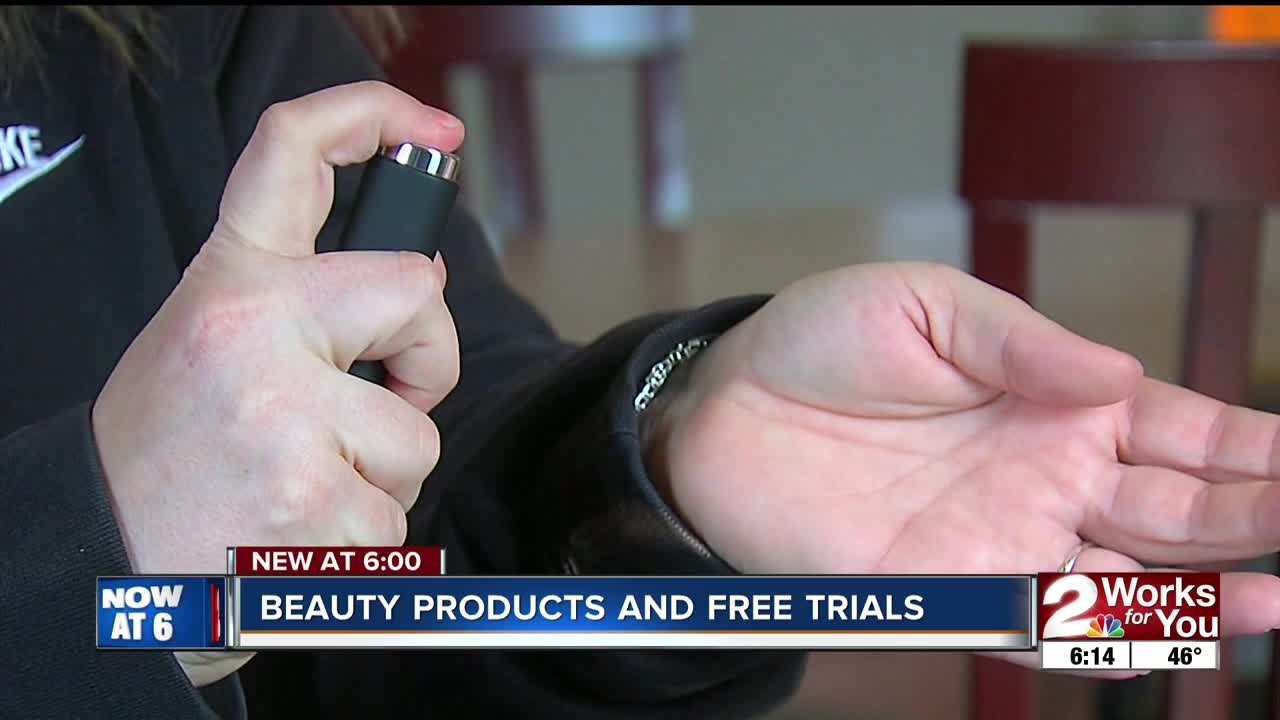 Have you ever signed up for a trial offer of a product and thought you could cancel in a month if you didn't like it?

The Better Business Bureau says it has thousands of complaints these days from customers who found themselves trying to stop a trial. Among them, one frustrated woman who just wanted some perfume.

Abbie and Eric Volande like trying new trends, whether its a new coffee blend or a perfume subscription service.

Their first fragrance order looked and smelled great, but the excitement wore off as soon as the scent did.

"But it took us five weeks to get the first product," Abbie Volande said. "We did not receive anything since the initial product."

The concept is becoming super popular. It's similar to the beauty boxes many women order.

Where every month you get a different variety of cosmetics, creams, and lipsticks.

But in this case, the product stopped arriving, however, the bills didn't.

We contacted Scentbird, where a spokeswoman apologized, saying:

"We moved fulfillment centers and had some unexpected hurdles, which led to some delays on our end. We truly value all of our customers and are working to get things back up and running."

But Abbie wants to cancel her subscription after seeing the Better Business Bureau's "F" rating, with over 400 customers complaining in just the past 12 months.

The Scentbird spokeswoman says they will refund Abbie's money and hope to fix all those complaints from other customers.

But this is a reminder to look up reviews of any company offering you a trial - before you give a credit card.