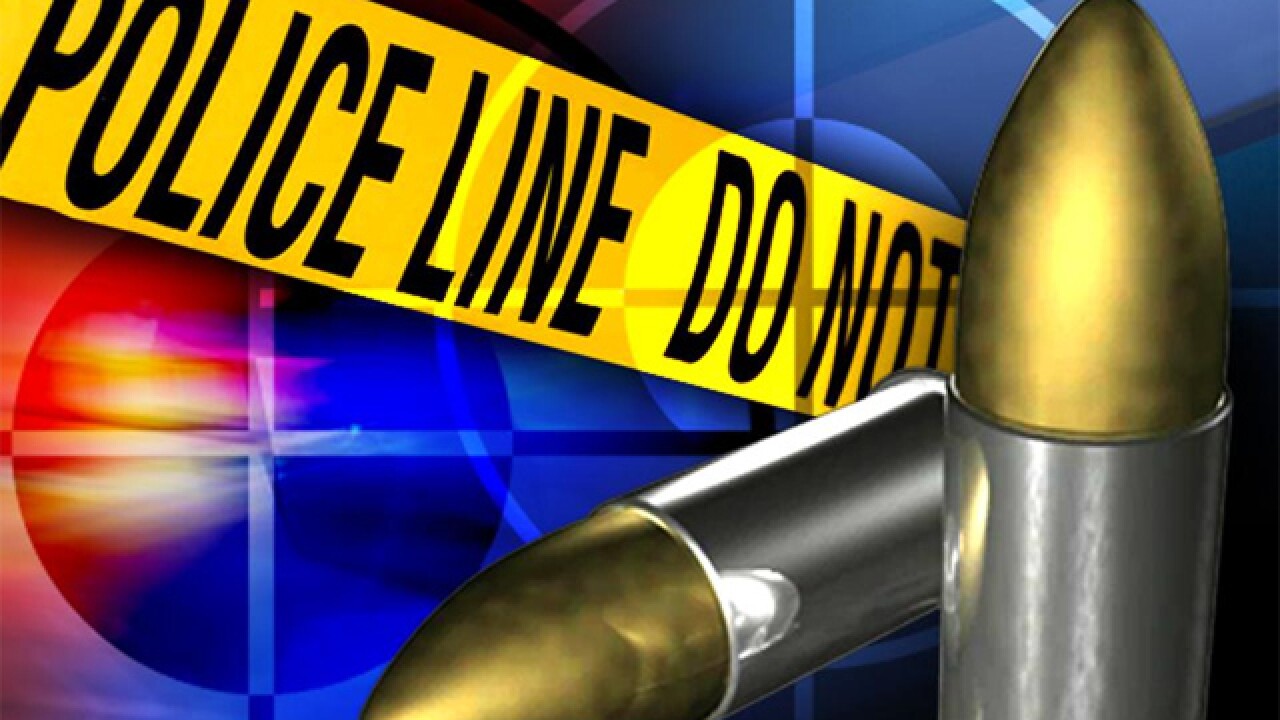 Police said they, along with Oklahoma Highway Patrol and Payne County Sheriff deputies, were called out to 2020 E. Lakeview at approximately 1:30 a.m. Sunday in response to a shooting.

Officers said they found a male with a gunshot wound to his hand and chest when they arrived. That victim was flown by helicopter to an Oklahoma City hospital, officers said.

A fourth victim, a female, arrived at the Norman Regional Medical Center with a gunshot wound to the butt, officers said.

Officials said the female victim told medical staff that she had been shot at a party at White Barn.

Witnesses said a shooter fired shots toward the crowd as they were exiting the front of the building, officials said.

No arrests have been made, officials said.