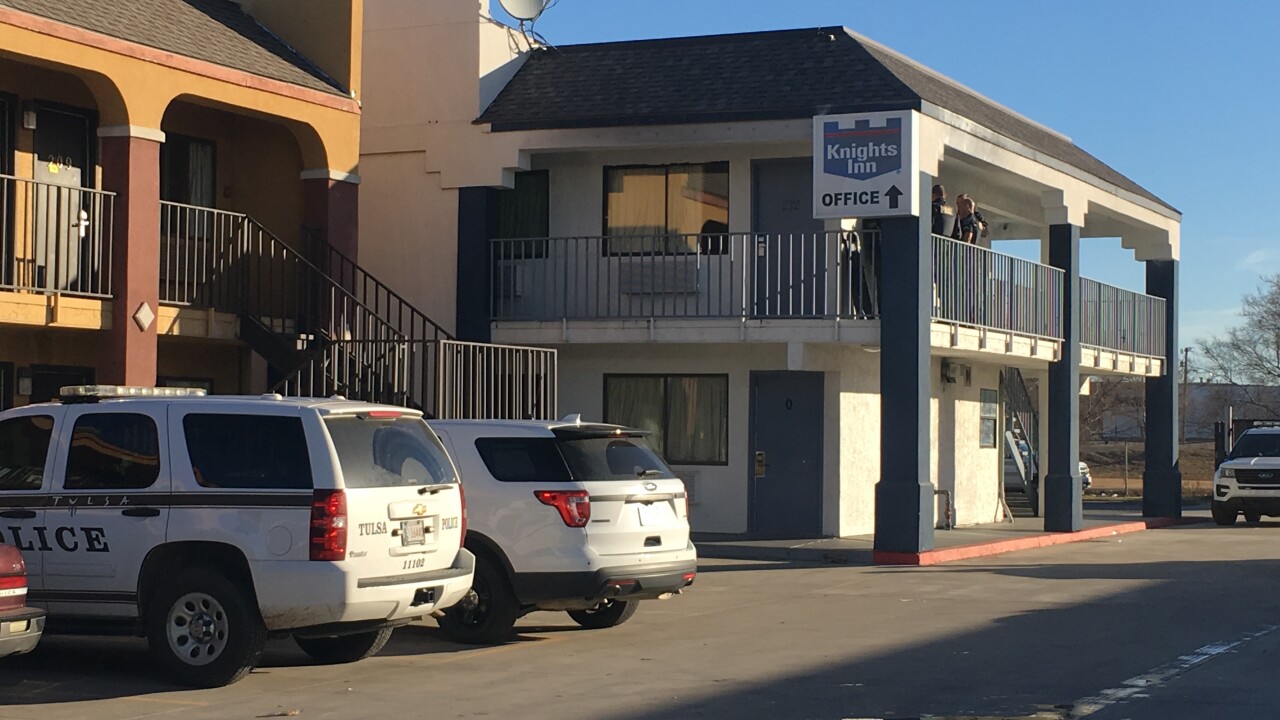 Tulsa Police officials say a women reported three men robbed her and took clothes and money from the Garnett Inn just after 7 a.m. Officers responded to the motel but could not find any robbers. Police said the victim "backed off" the story and didn't know where the suspects went.

Police did find signs of forced entry into a room at the Garnett Inn.

During another armed robbery at the Relax Inn, a caller said a man pointed a gun and stole personal items. It was unclear which direction the suspect went after the incident.