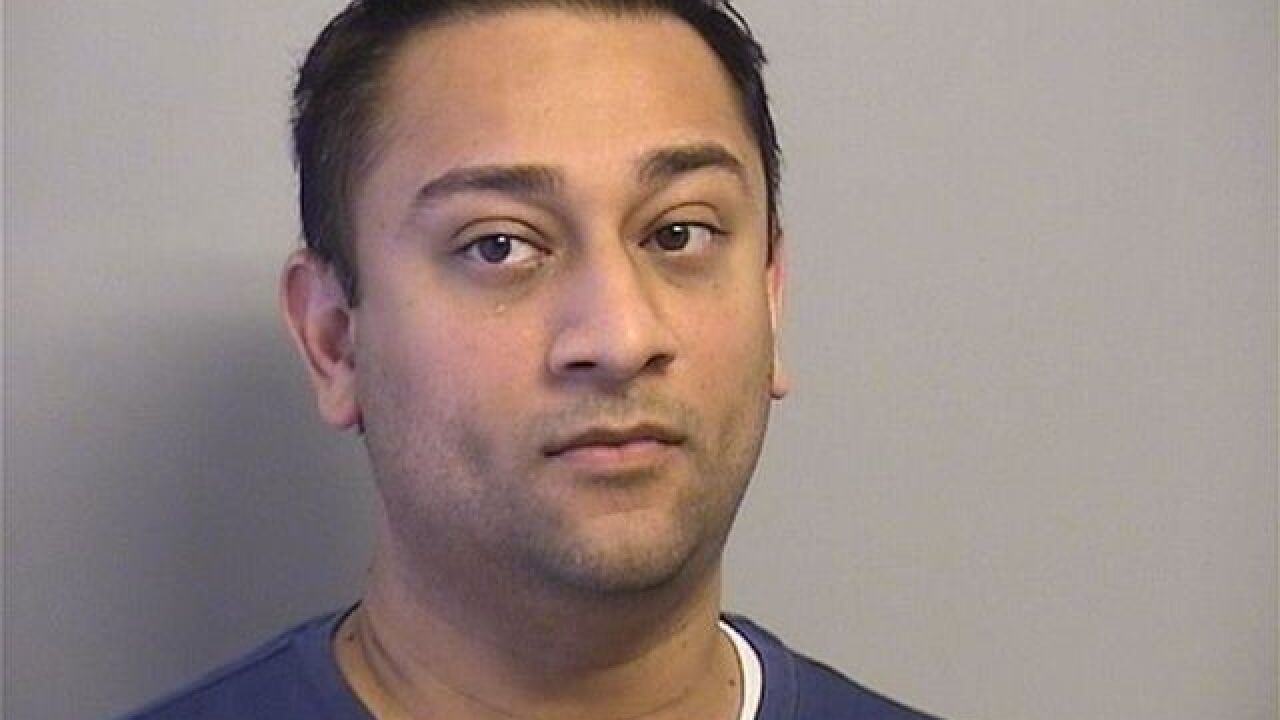 TULSA -- A former Tulsa dentist has been found guilty of first-degree murder in the death of a young child in 2016.

Bert Franklin was accused in the death of 19-month-old Lincoln Lewis. Franklin was also found guilty of attempting to hire someone from inside a jail to murder the child's mother.

In an affidavit, the mother of Lincoln Lewis, Roxanne (Roxy) Lewis Randall, told investigators that she recalled hearing a loud noise from downstairs the night the child was injured.

Franklin, Randall’s boyfriend at the time, was reportedly alone with Lewis at the time she heard the noise. She says Franklin described the noise as him just throwing a small ball to the puppy.

Investigators went on to say that Franklin’s account of the noise Roxy Randall heard was inconsistent.

Randall also allegedly told investigators that Franklin made comments about harboring anger, or hatred, towards Lincoln Lewis’ father in the past. In addition to his anger towards Lewis’ father, Franklin reportedly also kept a marriage and four children a secret from Randall.

Authorities say that the autopsy found two large skull fractures – one through the back of Lincoln Lewis’ skull to the front; a second on the side of his head. Lincoln Lewis had retinal hemorrhages in both eyes, as well as subdural and subarachnoid hematomas.

Lewis was taken to an Oklahoma City hospital with a severe skull fracture in the back of his head and not long after, he died.