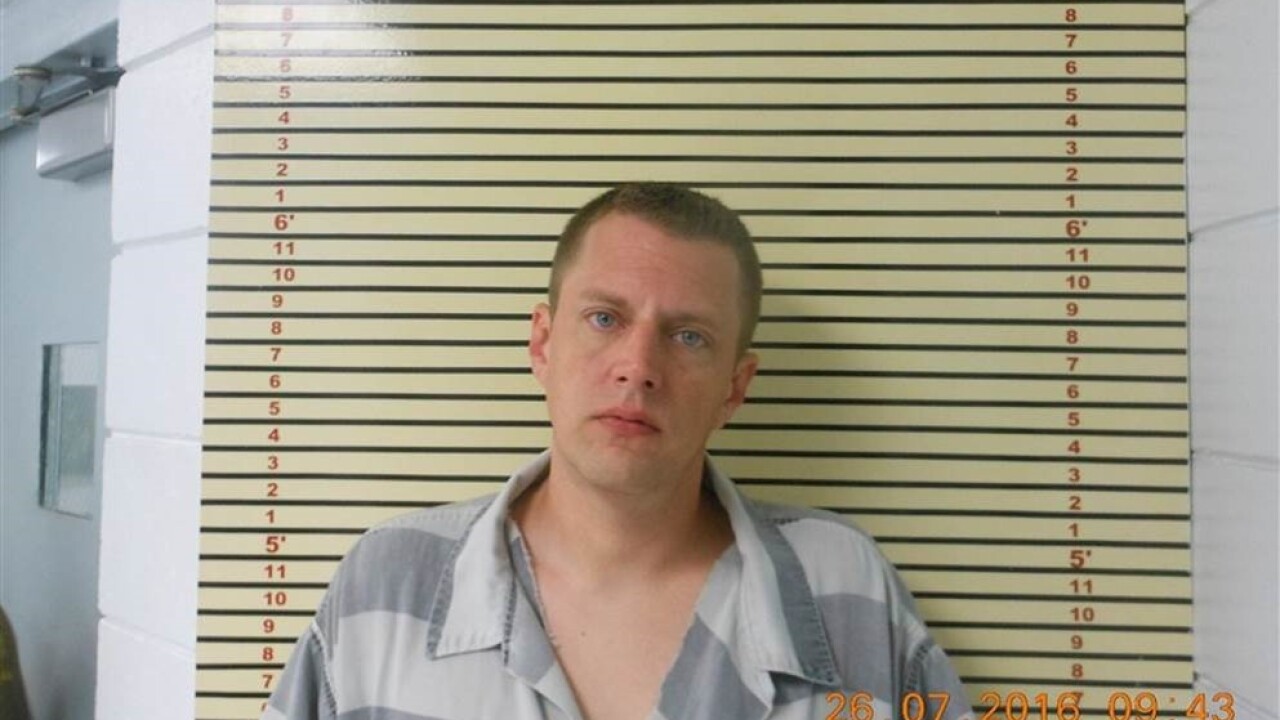 WAGONER COUNTY, Okla. — A former Tulsa County Sheriff's Deputy was sentenced to 25 years in prison Wednesday in connection with a child sexual abuse case in 2016.

Josh Wood, a former Tulsa County Sheriff's Deputy and jailer, was arrested in connection with child sexual abuse of a 11-year-old girl and a 3-year-old family member.

“The young victim in this case may not realize it, but she is absolutely the hero of this story,” said District Attorney Jack Thorp of the then-11-year-old girl who reported the assault to her mother. “When you think about what it took for this young girl – and her mother – to come forward and identify this man, who used to wear a uniform in a position of public trust,” Thorp said, “and to go through a two-year legal process where she had to recount her painful story over and over again, you realize what exceptional strength and courage she had to muster.”

Wood pleaded guilty no contest Wednesday in Wagoner County. He was sentenced to 20 years in prison and five years suspended.

Wood will have to register as a sex offender.

Investigators with the Wagoner County Sheriff’s Department said Wood offered to drive the victim to her Wagoner County home to pick up some clothes for a sleepover after a swim party at his Tulsa home. It was during that round trip, Wood instructed the victim to pull down her pants while speaking explicitly about sex. As he drove, he reached over to the victim and sexually assaulted her, then unzipped his pants and showed her his private parts.

“This child was so scared and confused, she thought she’d done something wrong,” Thorp said. “When Michelle played the recording of the victim telling her mother about the assault, the whole courtroom was visibly shaken.”

Investigators said putting Wood behind bars was justice in action.

“This is one of the first major cases that came up when I first took over as Sheriff. It pains and disgusts me to see that the perpetrator is a former law enforcement officer, but that did not stop our quest for justice.” Wagoner County Sheriff Chris Sheriff Elliott said. “I am so proud of the young victim in this crime. The road was not easy, and the scars will last forever, but she was brave. She stood tall, so this predator could not hurt another child.” “I'm proud of my investigators and staff who put in some good work on this case. My staff has a heart for protecting our children from the Josh Woods of this world.”