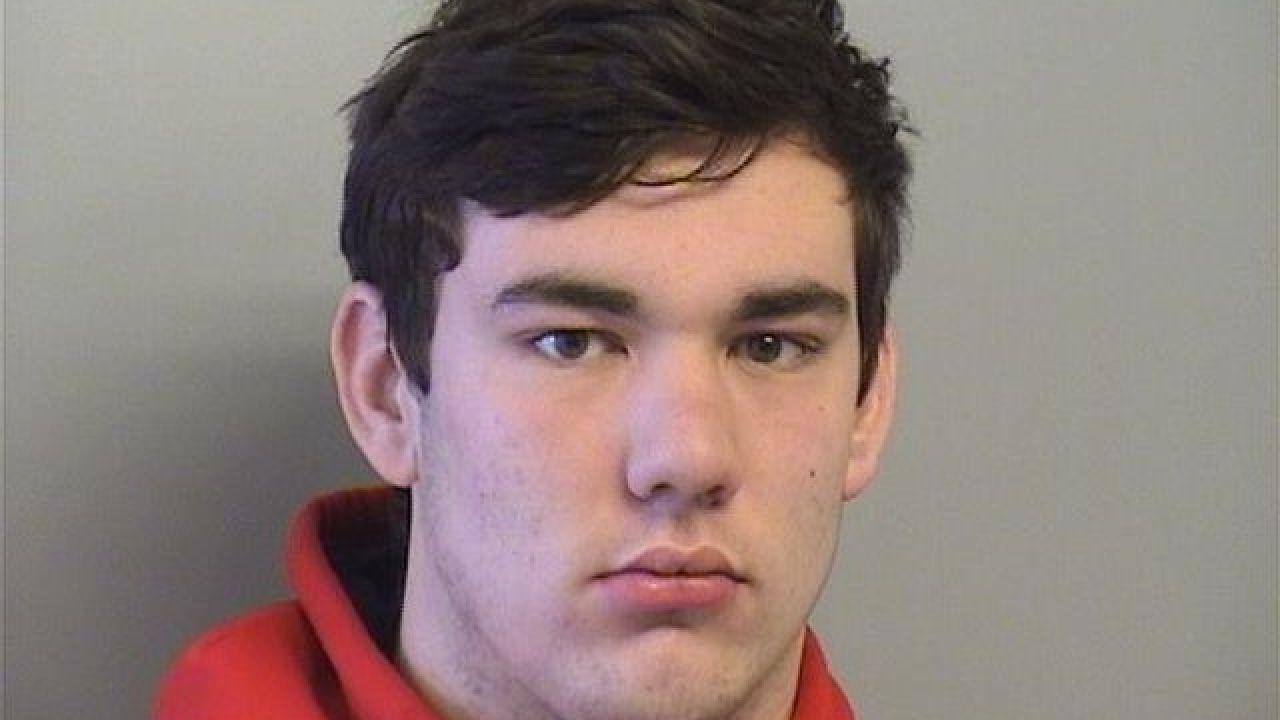 TULSA — A former University of Tulsa student has been sentenced to five years in prison in connection with sexual assaults that happened on campus.

Officials say three women came forward accusing Zach Martin of inappropriately touching them. One victim says it happened at a TU fraternity house, according to investigators.

Records reveal that two of the counts relate to one incident while the other two were isolated.

Martin was convicted on four counts of sexual battery, and will serve five years in prison and five years suspended.

Martin was dismissed from the University of Tulsa.