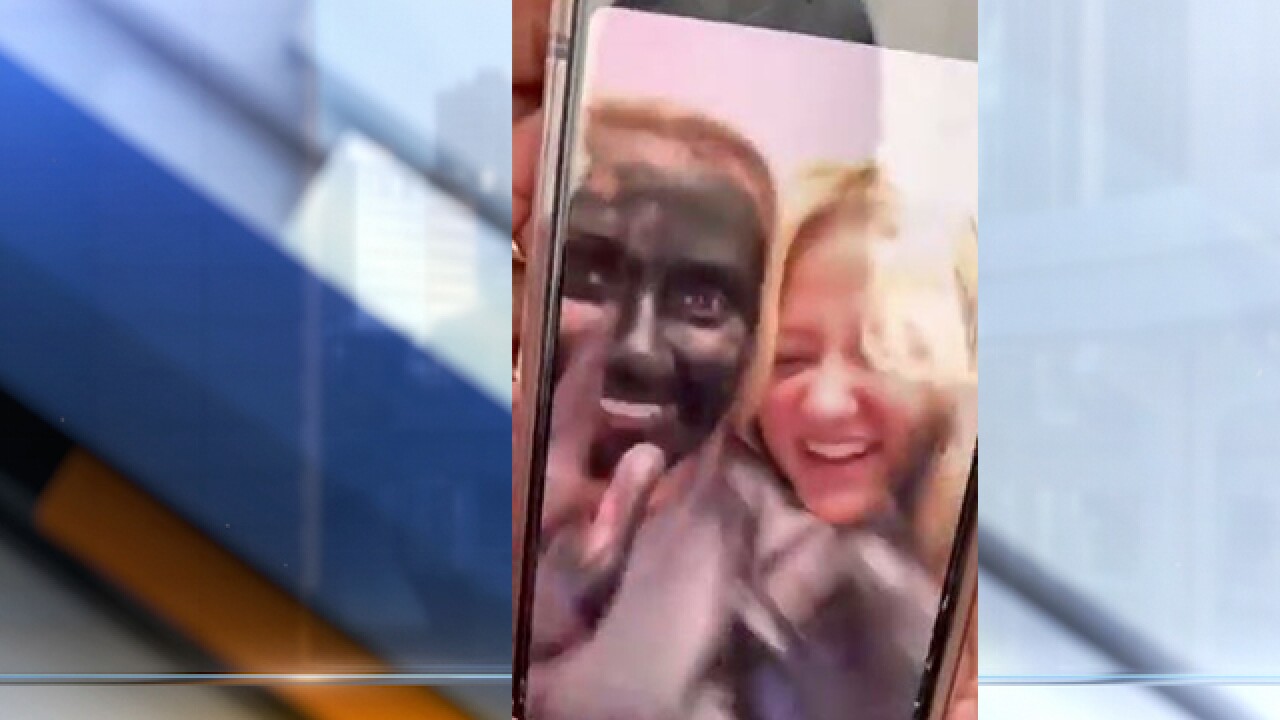 NORMAN, Okla. — The University of Oklahoma has released the apologies of two former students seen in a viral racist video.

KFOR reporter Shevaun Bryan released the letters via Twitter, which one former student said she "made the most regrettable decision of my life."

In her letter to the university, Olivia Urban that she is deeply sorry and hopes to learn from her mistake.

The other student seen in the video, Frances Ford, said she was heartbroken over her mistake.

In a press conference Monday, University President James Gallogly said the students had withdrawn from the university.

The video was released Friday which shows one of the former students dressed in black paint saying a racial slur.