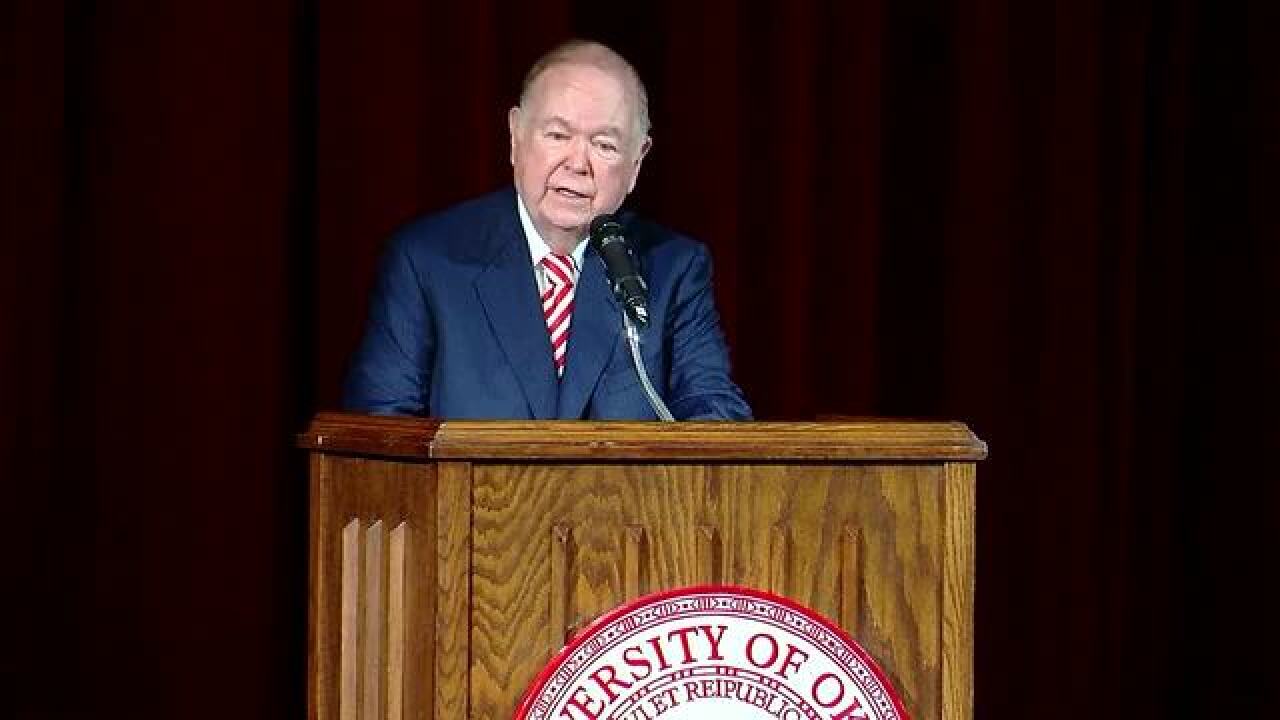 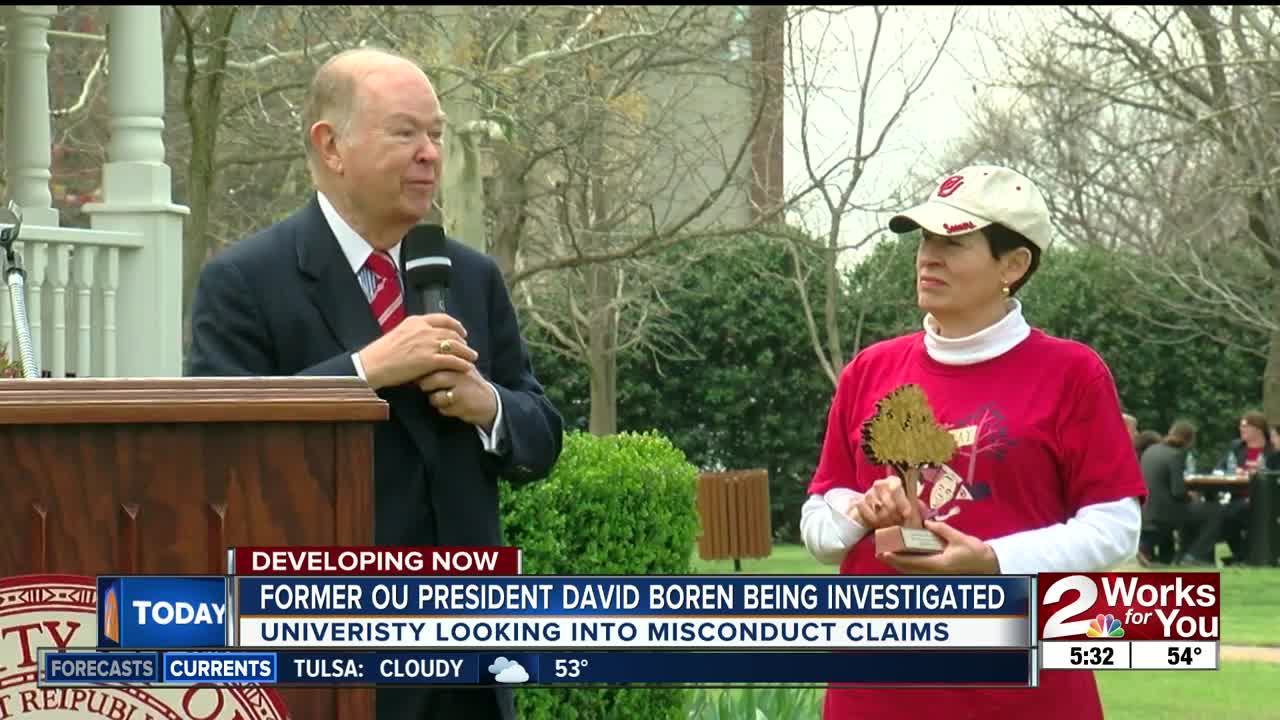 “The University of Oklahoma received allegations of serious misconduct that it was legally obligated to investigate. The University retained the Jones Day firm to conduct an independent investigation, which is ongoing at the current time. Appropriate individuals will have an opportunity to be interviewed during the investigation,” said Lauren Brookey, vice president of Marketing and Communications at OU in a statement to KFOR in Oklahoma City Wednesday evening.

Brookey says a total of $84,802.50 has been issued from Jones Day for this investigation.

“This is not an objective search for the truth. It is a fishing expedition. It has been widely reported that the current OU president threatened to destroy President Boren. I hope this leak of a possible inquiry is not part of any agenda to smear President Boren’s good name. I have been told that President James Gallogly has in the past few months commissioned the Jones-Day firm to investigate several people. I have not been given a complaint or summary of any complaint against President Boren. To date, Jones-Day has not accepted our invitation to meet to talk about the matter. Jones-Day has been paid nearly $300,000 in taxpayer money and still won’t agree to even talk to President Boren’s counsel. Even though we have received no complaint, President Boren emphatically denies any inappropriate behavior or unlawful activity. He has been a dedicated public servant for more than 50 years and his life is an open book in Oklahoma.”

A dispute between Boren and current president James Gallogly allegedly led to Gallogly telling Boren, “I’ll destroy you,” but Gallogly denies ever saying it.