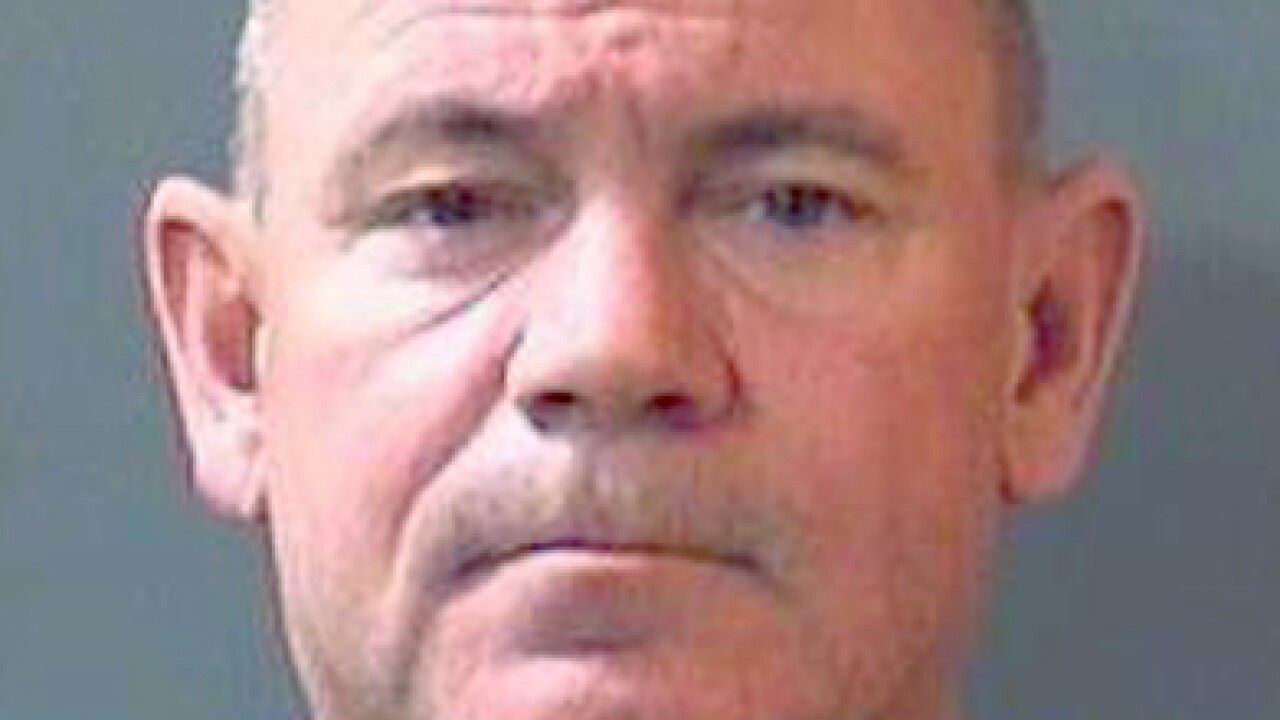 Copyright 2018 The Associated Press. All rights reserved.
<p>This undated photo provided by the Hamilton County Jail in Noblesville, Ind., shows Skipper Glenn Crawley. Crawley a Texas gymnastics coach was arrested in Indiana on Wednesday, Aug. 1, 2018, after being accused of sexually assaulting three girls at a Fort Worth gym. Crawley is accused of sexually assaulting three girls at Sokol gymnastics in Fort Worth and was taken into custody after authorities executed a warrant at an Indianapolis residence, according to Fort Worth police. He was being held at an Indiana jail pending extradition. (Hamilton County Jail via AP)</p>

Fort Worth police say Skipper Glenn Crawley was arrested Wednesday after authorities executed a warrant at an Indianapolis residence. He is being held at an Indiana jail, pending extradition.

The department reports Crawley, a former assistant coach at the University of Oklahoma, had been wanted for the continuous sexual abuse of a child, along with two counts of aggravated sexual assault of a child.

Russell Prince, an attorney for the board that runs Sokol gymnastics, says Crawley was an elite-level team gymnastics coach at the gym, but was suspended in April after the club received word of an allegation.

He says the allegations are tied to Crawley's role as a gymnastics coach.