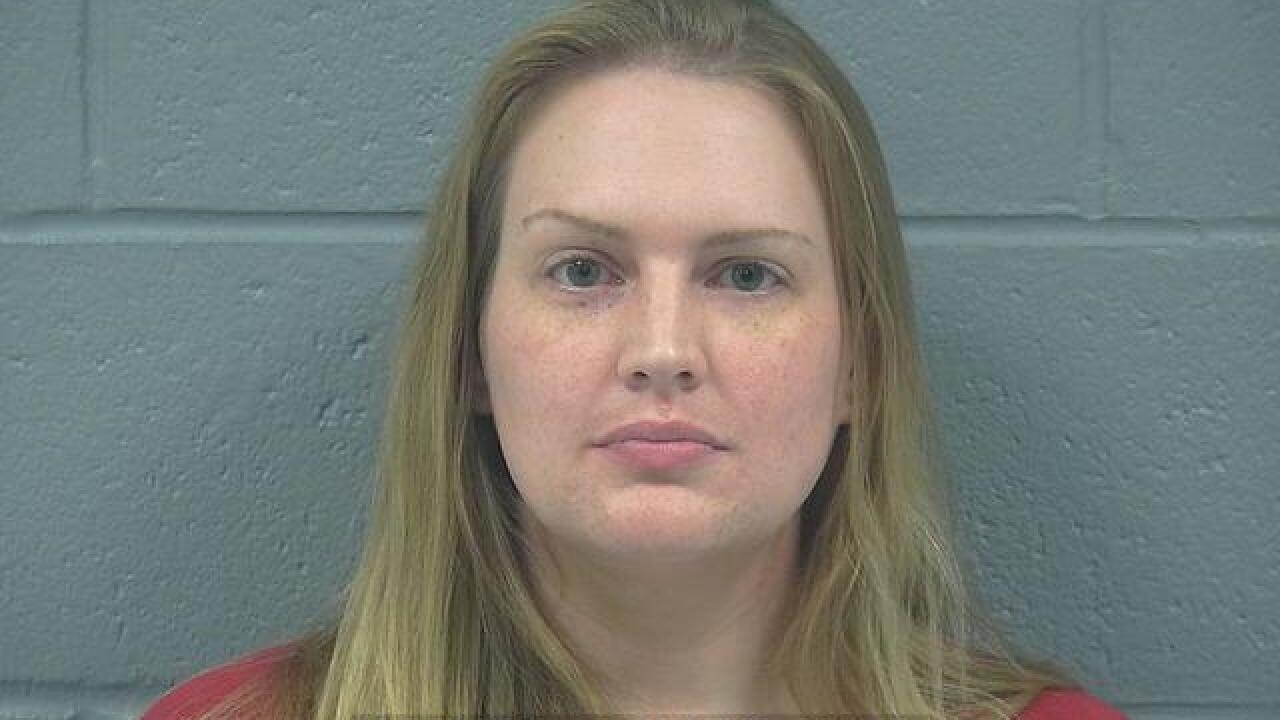 A former Oologah teacher has been accused of raping a former student.

Court records show Haylie Smart, 29, has been charged with second-degree rape after allegedly having an inappropriate relationship with a former student of hers.

Smart and the 17-year-old student, court records show, began their relationship in October 2017.

Court records show that Smart and the student had sex multiple times in her classroom and even at his home during the teacher walkout.

The school district stated Smart's employment ended on May 29, 2018.