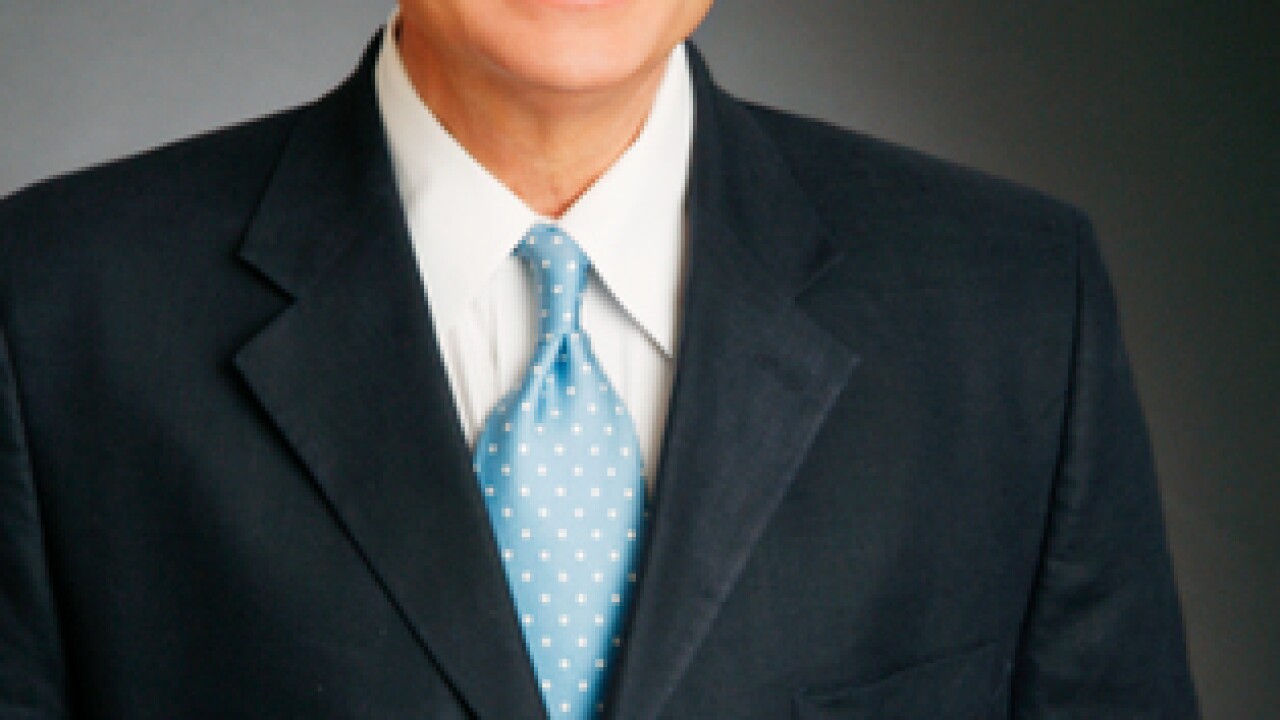 OKLAHOMA CITY, Okla. (AP) - Former Oklahoma City mayor Mick Cornett and political newcomer and businessman Kevin Stitt have advanced to the August runoff to decide who gets the Republican nomination in the state's governor's race.

The 59-year-old Cornett is among top vote getters in Tuesday's GOP primary election in the crowded 10-man field seeking to replace Republican Gov. Mary Fallin, who is term limited. The primary runoff is Aug. 28. The general election is in November.

Cornett is a former television reporter who was first elected mayor of Oklahoma City in 2004 and served four consecutive terms during a revitalization of the state's capital city.