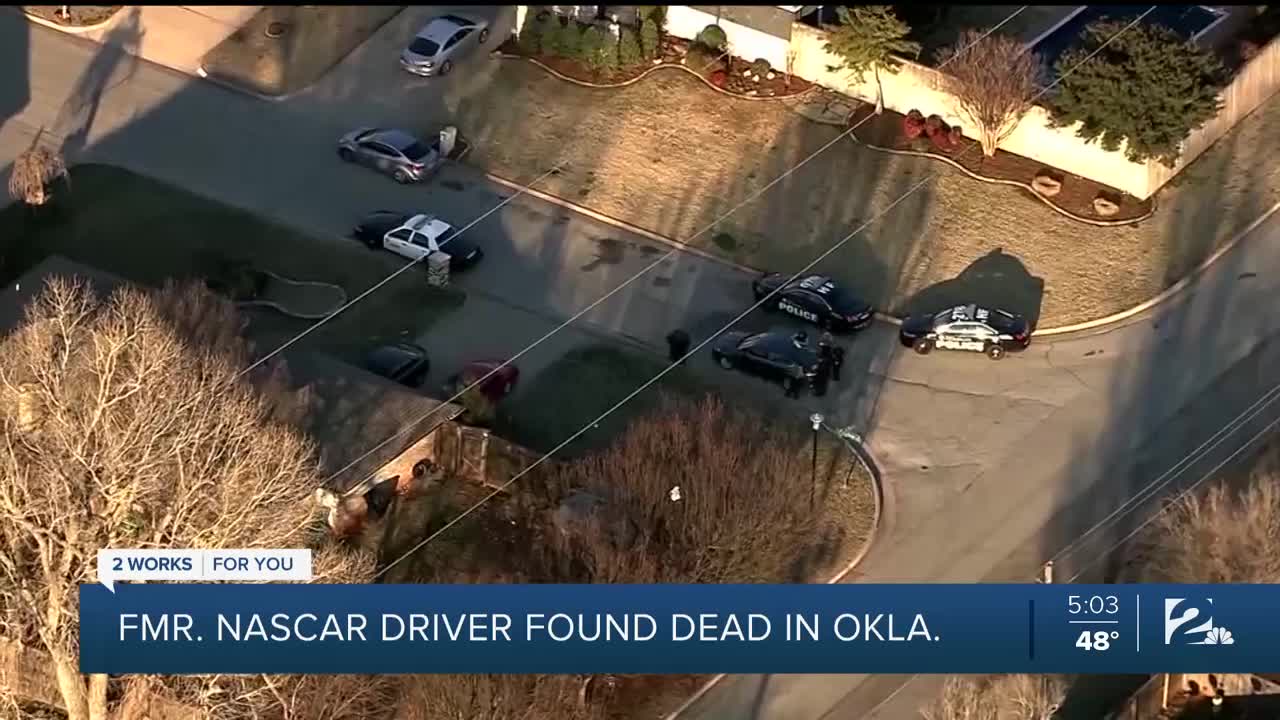 The 43-year-old was in the news just last month. Muzny was accused of punching a nail technician for not speaking English. She's also accused of cutting the responding Oklahoma City police officer with a knife.

Muzny had only been out of jail for a few days. She was released Friday only to be found inside her ski island home Monday.

"I just wondered what happened," said neighbor Raushae jones. "They always seemed like nice people. So, I didn't really... I don't know. It was just shocking."

Police are still investigating. So, far no suspects have been named.