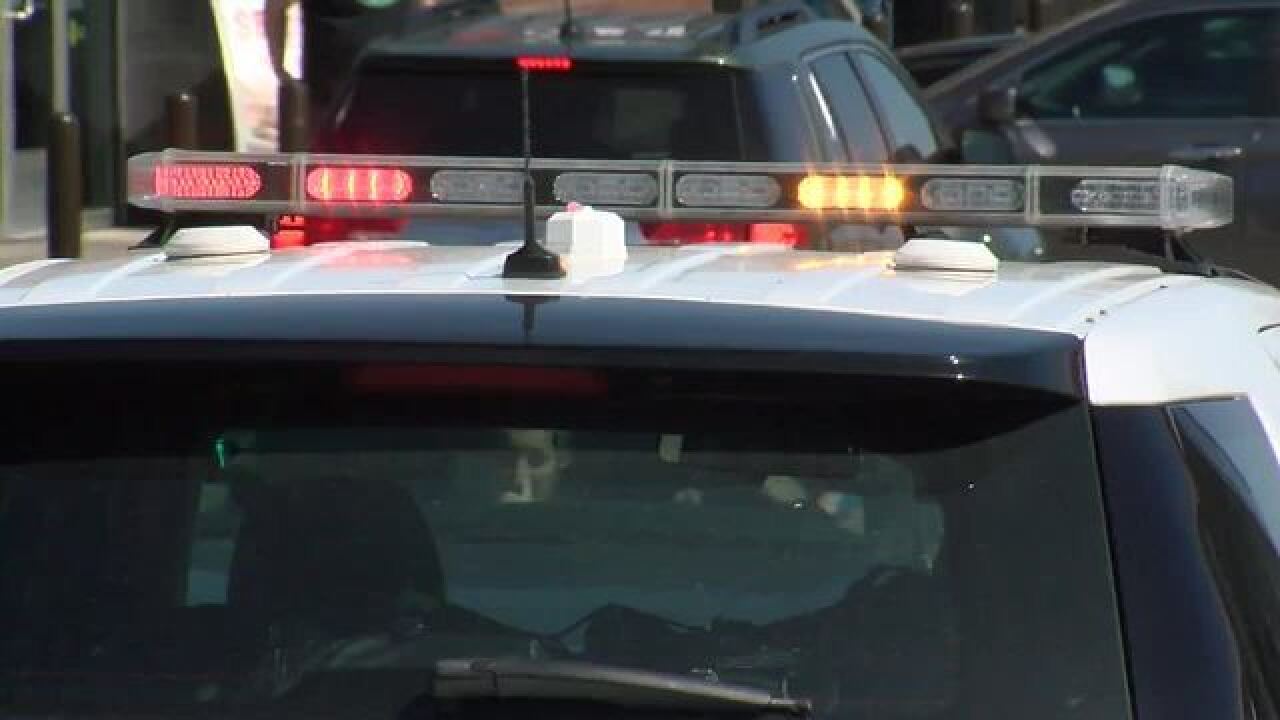 Brett Mull, 47, was charged in U.S. District Court for allegedly obtaining methamphetamine that had been collected as evidence during drug investigations, U.S. Attorney Trent Shores said.

According to court documents, during an investigation, the OSBI found evidence envelopes during a search of his residence back in July.

The envelopes had contained meth, which had been seized during Mayes County law enforcement operations, court documents said.

Court documents stated that Mull admitted to officers that he had removed the evidence from the Criminal Investigation Unit, which he supervised, for his own personal use.

“This case demonstrates the destructive lure of methamphetamine,” said Shores. “More importantly, Mr. Mull has allegedly violated the public’s trust and abused his position as a deputy sheriff. Those serving in law enforcement must maintain a justice system that fosters trust among the people of this nation who count on these men and women. The U.S. Attorney’s Office will seek to hold Mr. Mull accountable in a court of law.”