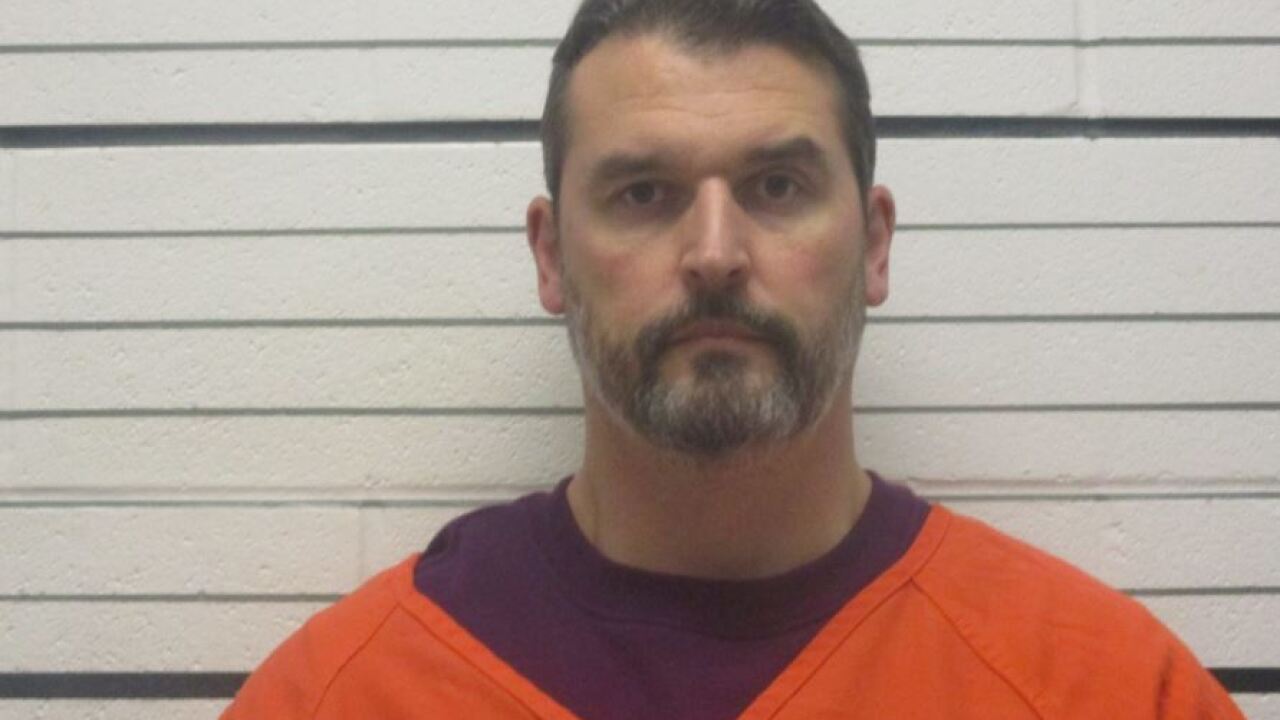 Sapulpa police said in a statement that Jayson Larremore was charged after an investigation found that he had abused a family victim, who is now 20, from the time she was 9 up to when she was 16-years-old.

The victim told police that she was assaulted at Larremore's house in Sapulpa, the police affidavit said.

Police said during the investigation, Larremore was a principal in Kiefer, and the school was notified of the allegations.