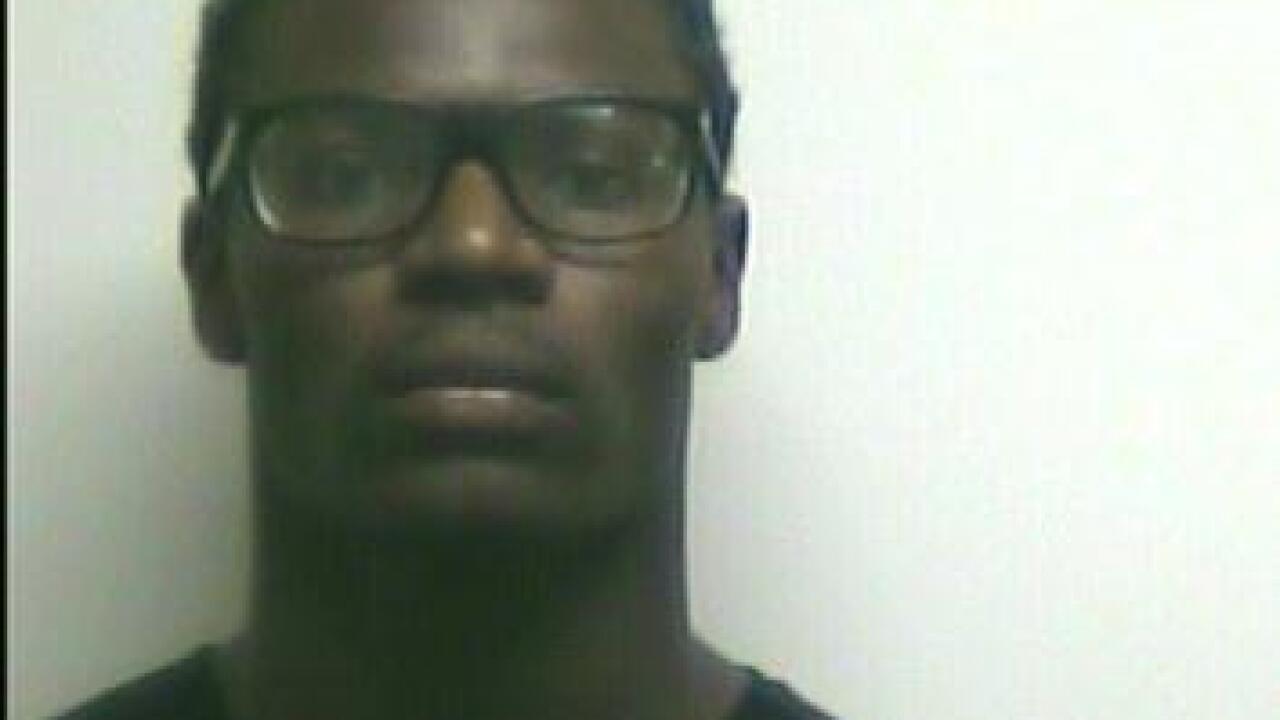 Thomas was sentenced to 13 years for the robbery of a Broken Arrow QuikTrip.

Thomas' sentence is also to be followed by three years of supervised release.

“Thomas showed a complete disregard for the safety of the QuikTrip employees. He has a history of violence and intimidation. Over the past three years, he amassed four firearms and robbery arrests prior to committing the offense in this case. Thomas is the 'alpha criminal' we aim to keep off the streets through Project Safe Neighborhoods,” U.S. Attorney Trent Shores said. “The citizens of Broken Arrow are fortunate that this conviction - an armed robbery for $300 - did not end in tragedy. Thomas will have plenty of time to reflect on his crime during his 13 year sentence. Meanwhile, our community will be safer with him behind bars.”

Thomas has had several run-ins with law enforcement over the years.

Thomas was convicted in 2016 for multiple robberies - also involved in an officer-involved shooting in Louisiana.

According to the U.S. Attorney's office, as part of the 2016 robbery sentence, he was granted a one year judicial review. His sentence was later modified to eight years supervised release during the review. Thomas was released in August 2017. Within 10 months, he was arrested for the QuikTrip robbery.

Thomas had signed to play football at Oklahoma State University for the 2014 season but was released by the team after being arrested in the spring that year.