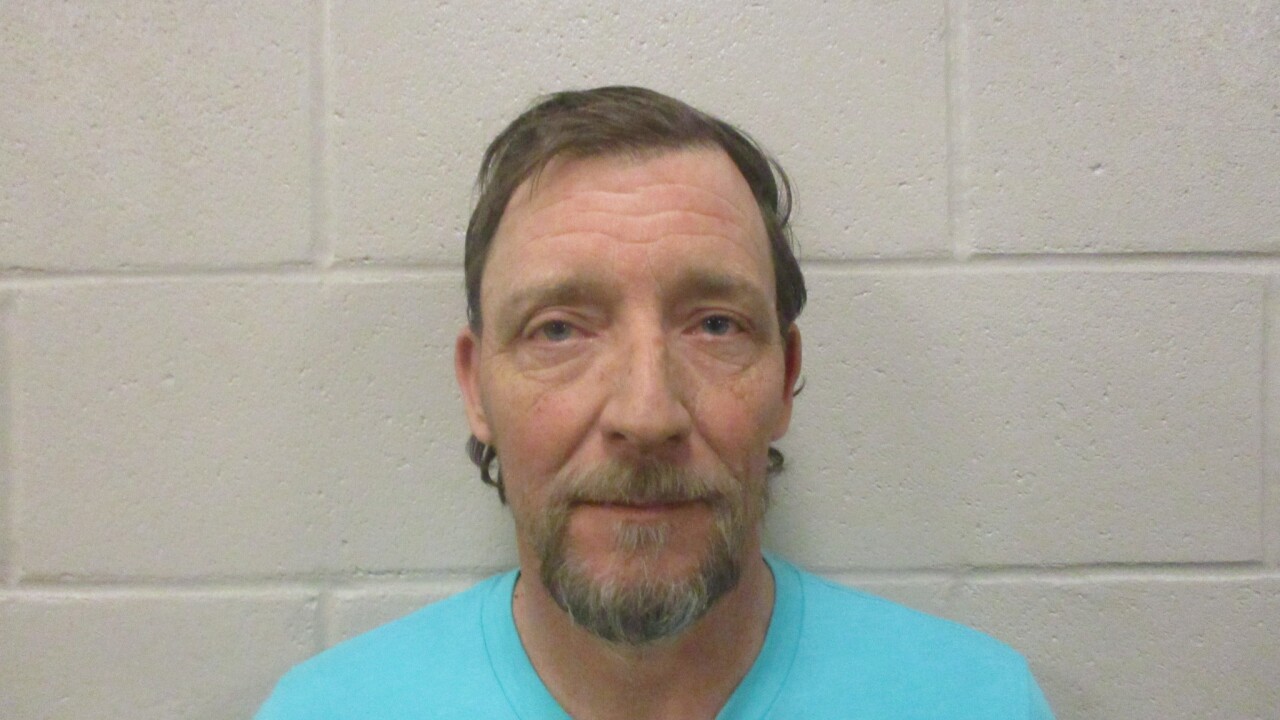 A former Capt. of the Bartlesville Police Reserves and Explorers turned himself in on embezzlement charges in Washington County on Monday.

Jerry Lee Kelly, 48, led the volunteer police programs, which operate as 501(3)c organizations. BPD says he was suspended from that role in December 2018.

An investigation reportedly showed Kelly made improper purchases and also wrote checks belonging to the reserves account that were deposited into his personal bank account. A statement says Kelly even declined to show financial documents when requested by the chief of police.

According to a BPD statement released on Monday night:

The department say it is working to provide more stringent oversight of the programs while the investigation is ongoing and going forward.