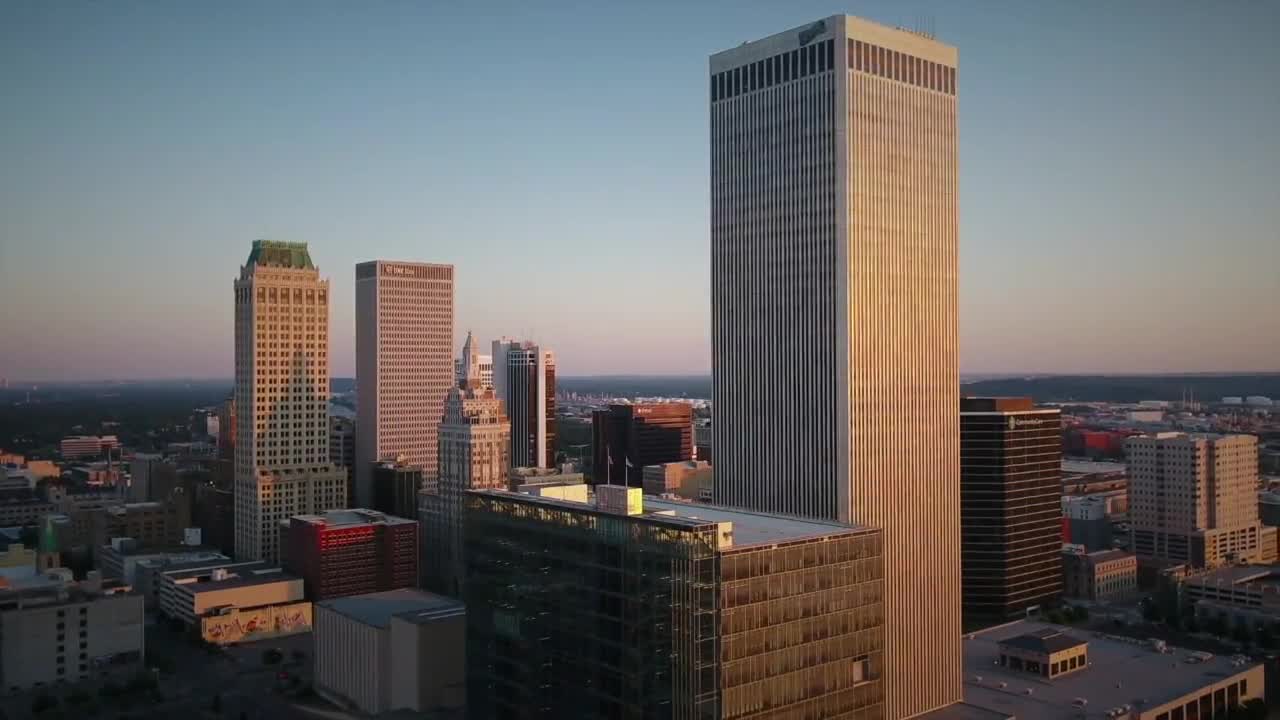 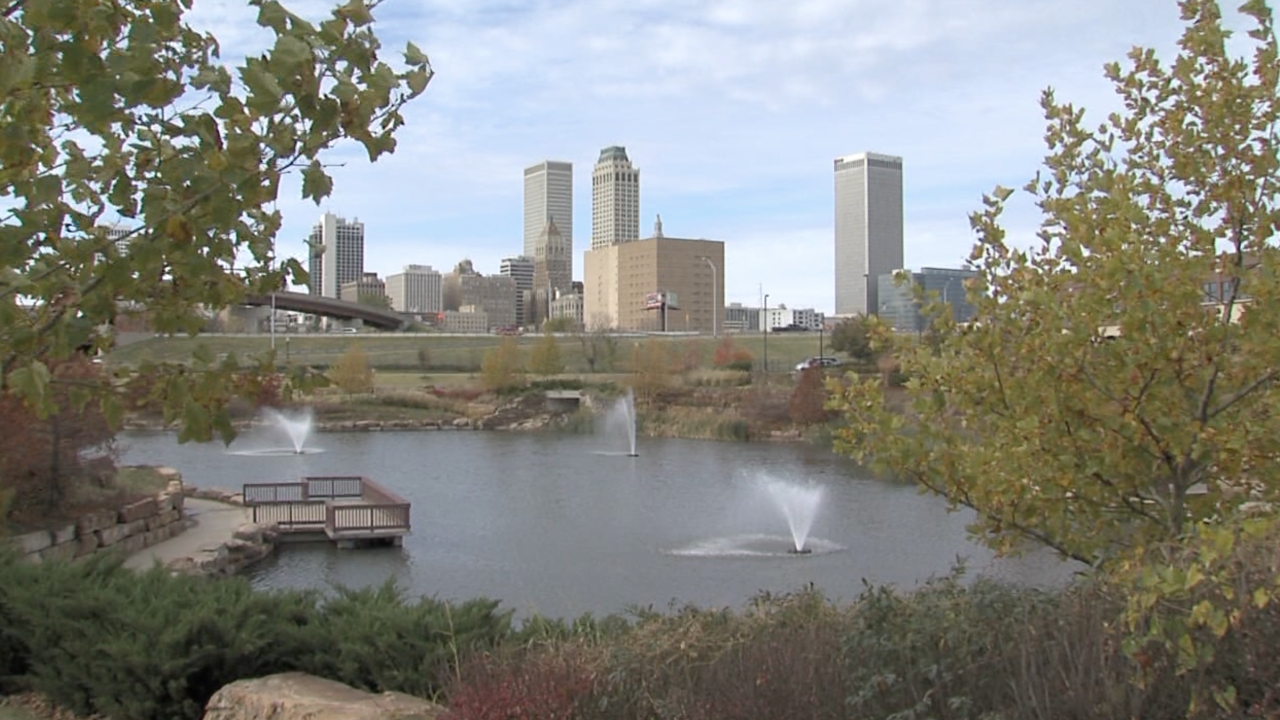 TULSA, Okla. — A new Forbes article ranks Tulsa as one of the hottest housing markets in the country.

According to Forbes, Tulsa’s housing market ranks 4th in the nation, just behind, Boise, ID and Provo and Ogden, Utah.

“When the pandemic started, we thought everything was totally going to hit the skids," Jones said. "That everyone was going to hunker down and not want to go look at buying or selling houses. And it was really exactly the opposite.”

Forbes also said the number of houses for sale in the Tulsa market was cut in more than half in the past two years. That decrease in inventory is leading to a decrease in days on the market.

Jones said low-interest rates are another big reason so many people are buying right now and those buying aren’t necessarily local. He said many are coming from states like California, Florida and New York.

“Especially with remote work," Jones said. "They’re saying, 'Ok, I can do my same job, make the same money, but I don’t have to live in those extremely expensive cities anymore.'”

So, what does this mean for Tulsa?

Tulsa Regional Chamber CEO and President Mike Neal said it shows the city has a strong local and regional economy.

“We as a community have done a good job of diversifying our local economy, diversifying our regional economy," Neal said. "And we’ve had great success in the past; however, I think we at the chamber feel that our best days are ahead.”

Neal also said this is an indicator that prices will continue to grow over the next 20 years, making it a good time to invest in real estate.