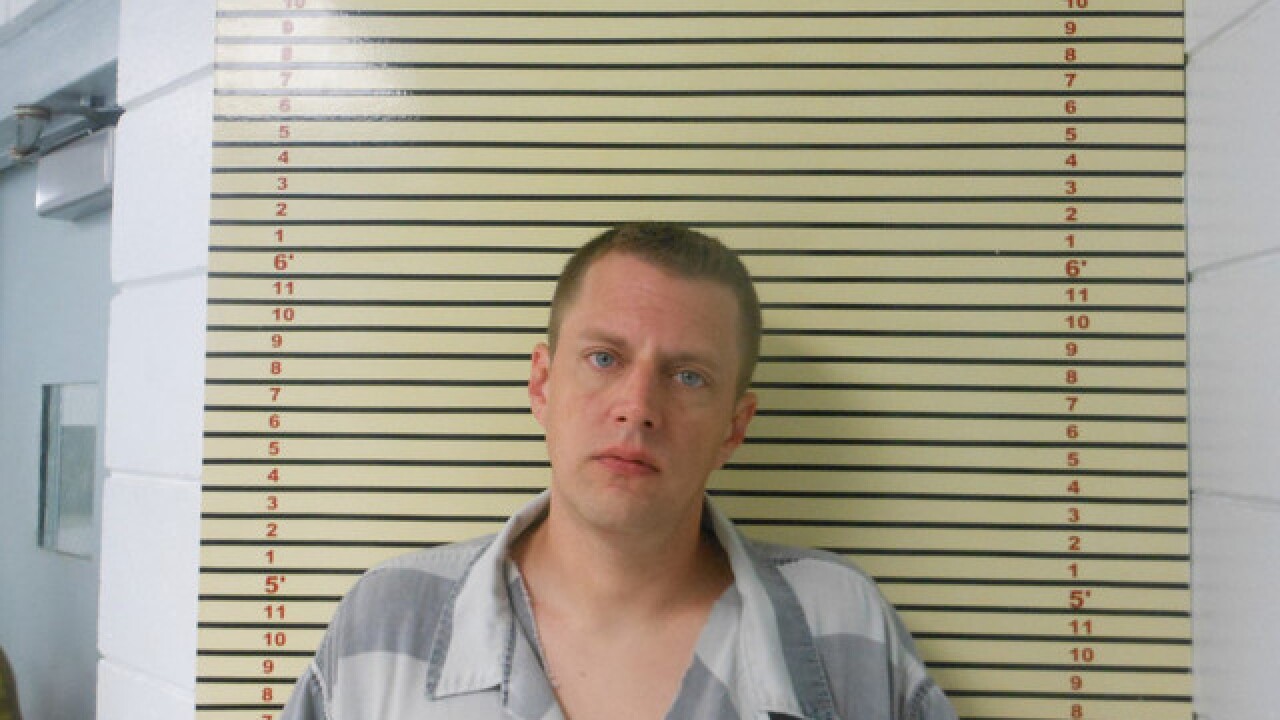 Woods is accused of inappropriately touching an 11-year-old girl claiming he could “teach her” about sex, reports Wagoner County officials. He has been booked on first degree rape by instrumentation committed on a person under the age of 14.