Flooding in the Heartland: Victims struggle to recover one year later 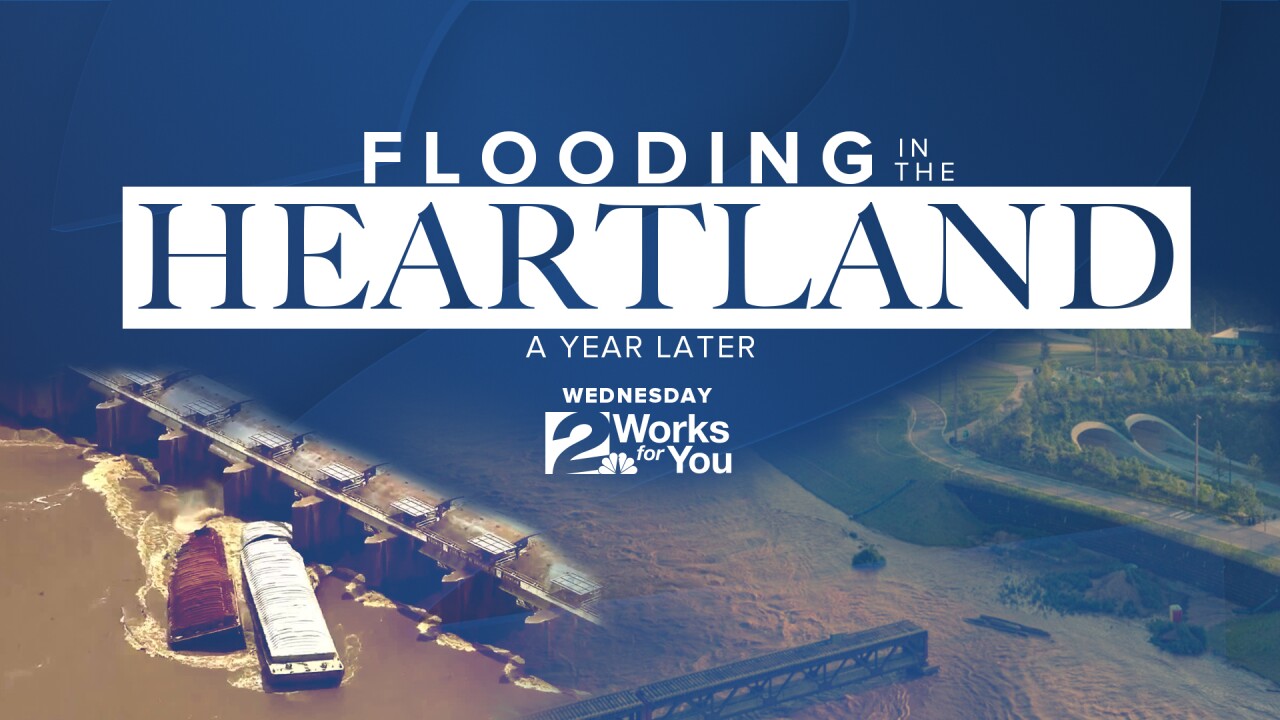 Recovery from the 2019 Spring flood is still nowhere near complete.

Families across Green country are still not back in their homes after waters rose up into homes from Sand Springs to Webbers Falls down to Beggs.

"it’s just kind of down to the studs in most areas. Some areas all the way to ceiling and in some areas just up 4 ft. So, no cabinets, no anything." Morrison says.

The home is a family treasure and something he doesn't want to lose.

" It’s part of my childhood, I grew up around there, across the street was where one of my grandparents lived and then directly across from them was my other grandparents so we all kind of lived in the same area." Morrison says.

Morrison is just one of hundreds who hasn't been able to fully recover since the flood.

He didn't have flood insurance and didn't meet the criteria for FEMA.

Morrison isn't the only one who didn't qualify for assistance, in fact, Oklahoma insurance Commissioner Glen Mulready says many Oklahomans didn't get enough relief.

"Unfortunately, folks think sometimes FEMA is gonna come in on a white horse and save them. They do provide help, they do provide support but it’s nothing like what would be provided if they had flood insurance policies." Commissoner Mulready says.

Morrison is now getting help from Catholic charities of Oklahoma.

"Surprisingly enough, there are many people that have not recovered yet." MaryLynn Lufkin says "It's kind of fallen off folks radar because it's not visible and apparent to them."

Catholic Charities has case workers who help families navigate the process of re-building.

"A lot of people in the recovery, they've gone through all of their savings. They’ve exhausted all of the resources that they know of and they're trying their best but they’re struggling." Lufkin says

The Casinger family in Webbers Falls was living in a camper outside their ruined mobile home back in Decemeber.

They were denied FEMA assistance and didn't have flood insurance.

“Even though it looks pretty grim right now, somewhere, somebody's gonna have a heart enough to help us and we can get back in our home," Iva Sue Casinger told us back in December.

The good news, someone did have the heart to help them.

Two donors contacted them several months ago and helped them purchase all of the materials they need to fix their home.

They hope to start re-building soon since restrictions have lifted across the state amid the COVID-19 pandemic.

Morrison just feels lucky he has a roof over his head unlike others. He tells us he's optimistic his family home will get rebuilt one day soon.

"we’ll save up a little money, do whatever the new project is and you know hopefully within 6 months we’re hopeful it will be back to the way it was." Morrison says.

Catholic Charities is still helping anyone who has not recovered from the floods.

They can help you with your FEMA appeal or to connect to resources.

If you would like to help Catholic Charities of Eastern Oklahoma with volunteering, materials or money: CLICK HERE