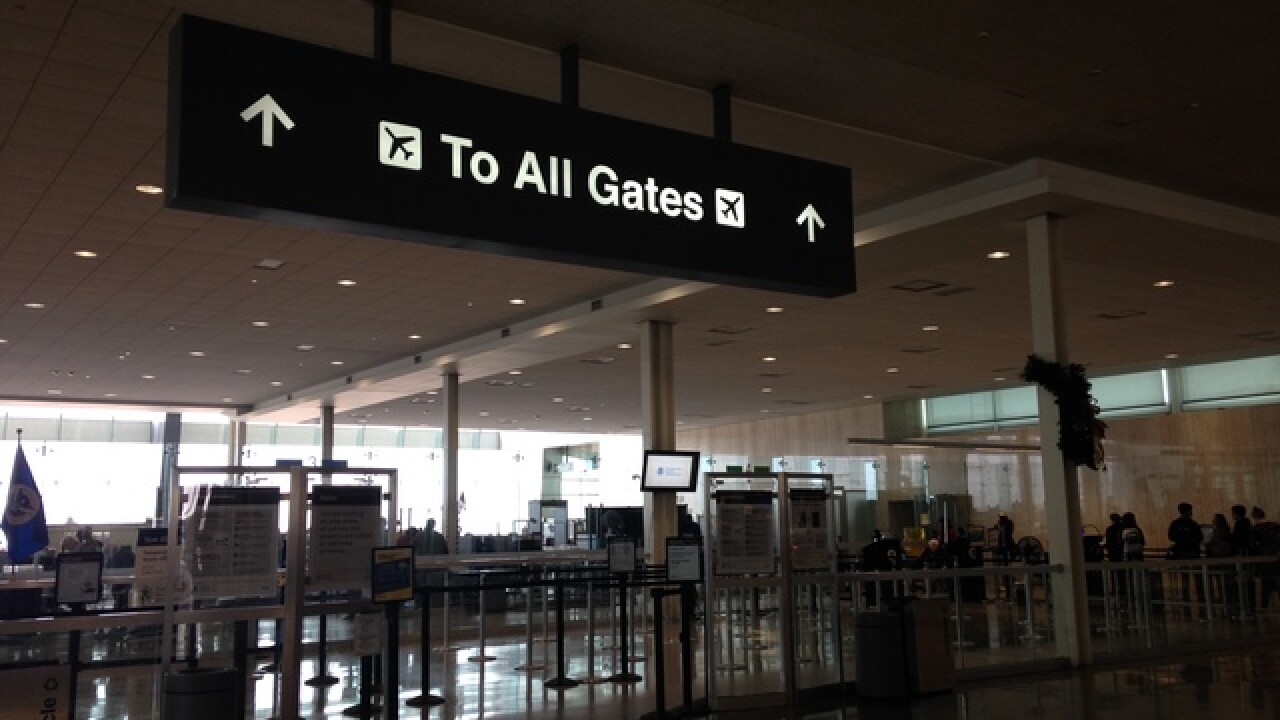 Will Rogers World Airport spokeswoman Karen Carney says 35 flights were canceled Wednesday and others were delayed as a storm with ice, sleet and freezing rain moved into the area.

Most cancelations in Oklahoma City were Southwest fights, but American Airlines, Alaska Airlines and Delta also canceled flights. In Tulsa, at least six flights were canceled by American, Southwest and United Airlines.

Schools and colleges in central and southwestern Oklahoma were closed or recessed early, including the University of Oklahoma and Oklahoma State University.

The National Weather Service says that about one-tenth of an inch of ice is expected in the region.