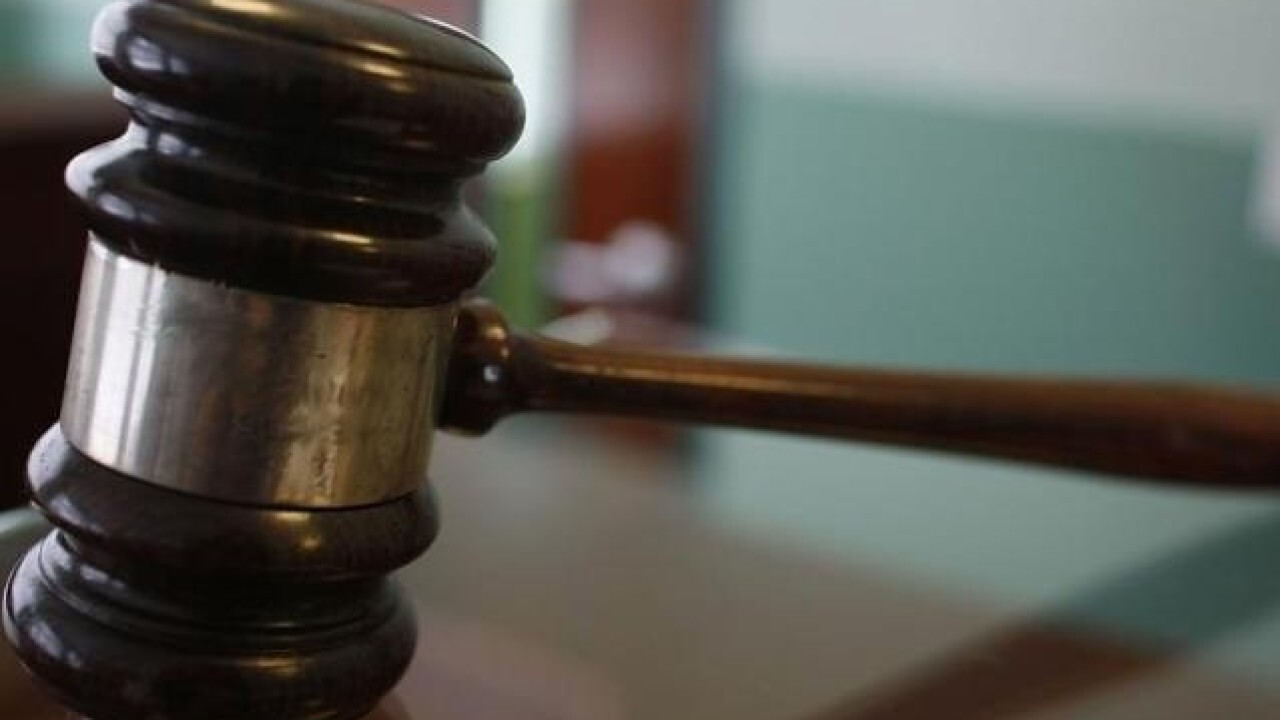 Reece originally faced charges of murder in the first degree, conspiracy to commit murder, kidnapping and desecration of a human corpse. However, Tyler's accessory to murder charge still stands.

In 2015, sheriff's deputies arrested Tyler and his brother, Jeremy, for conspiracy to commit a felony. Investigators said Holt was in a relationship with Jeremy's ex-wife, and Jeremy confronted her about alleged pictures he received from Holt's phone.

Deputies said information obtained from text messages and interviews led them to a shallow grave in rural Osage County, where they recovered Holt's body.