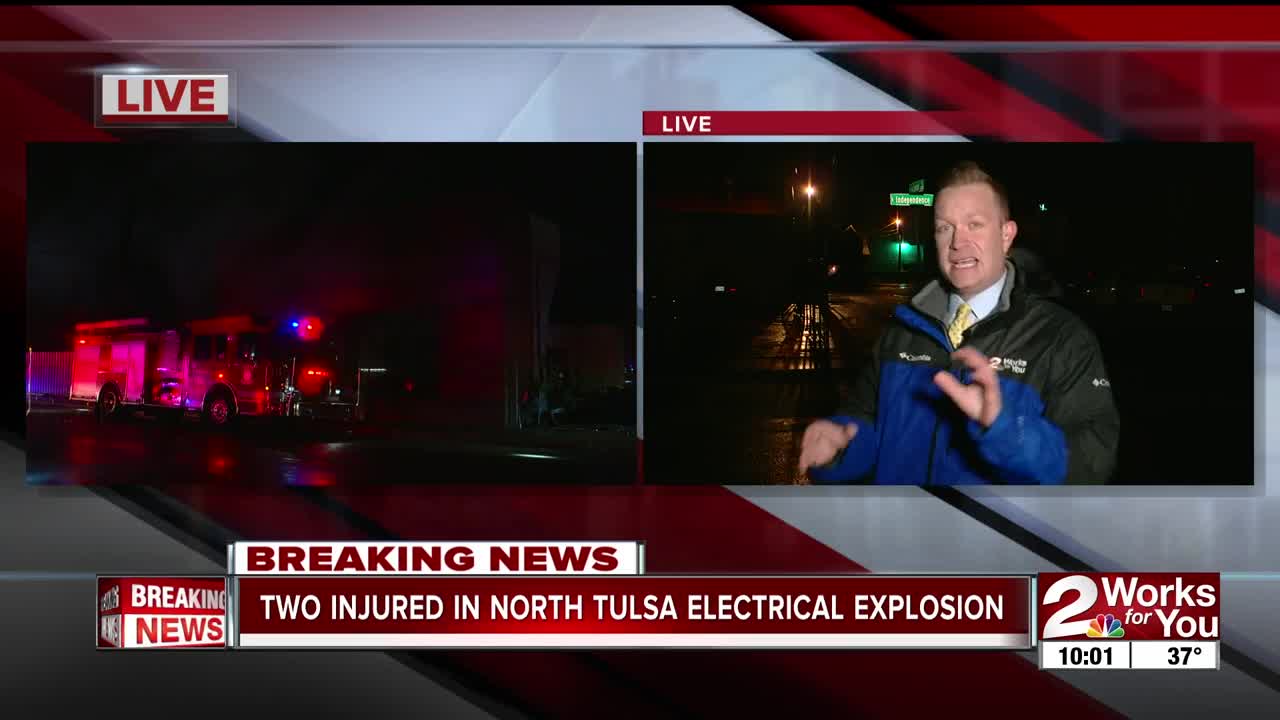 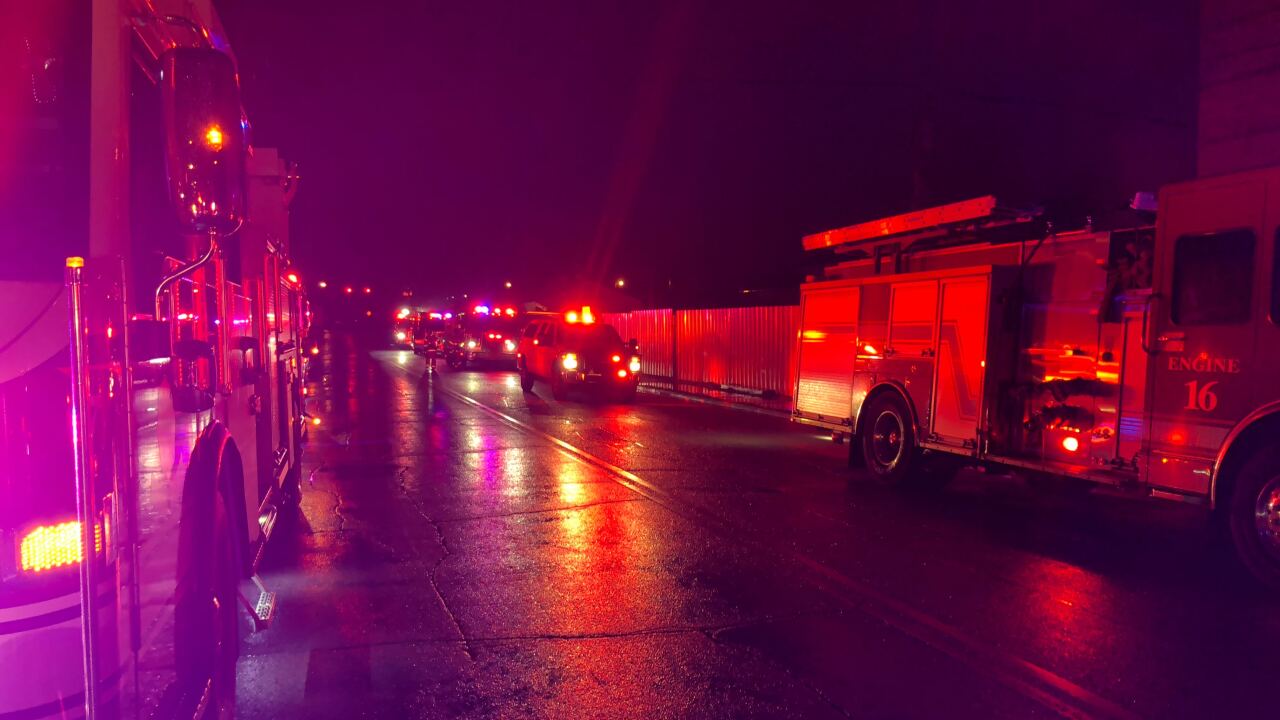 One person has been transported to a hospital in critical condition after an electrical box explosion at a north Tulsa business on Thursday night, officials say.

Eight trucks responded to the fire call at the Alpha Investment Casting building about 9 p.m. near Independence and Lewis.

At approximately 8:45 p.m. last night, our employees were in the process of retrieving a ladle that had fallen into the furnace. Some metal spewed out and hit our water cooling system, which caused the furnace to overheat and continue to spew. Our employees called the fire department out of an abundance of caution, but we had the fire out before they arrived. One of our employees was transported by ambulance, but was never in critical condition. Due to the quick actions of our employees, the situation was resolved relatively quickly and without critical injuries.

Parks said another person also was injured but was treated and released on scene.

No firefighters were hurt.