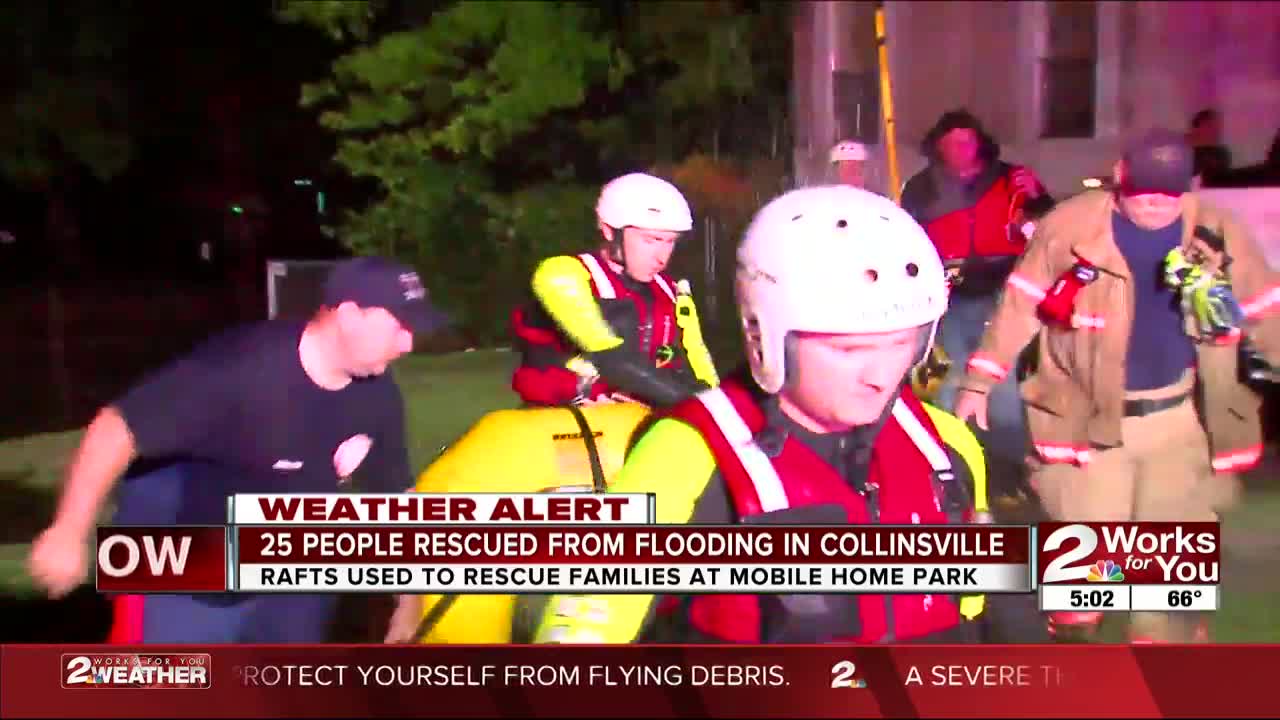 Collinsville and area firefighters rescued several families with children at a trailer park that flooded in Collinsville due to the heavy rainfall. 2 Works for You Reporter Gitzel Puente is live from Horspen Creek Mobile Home Park with the latest. 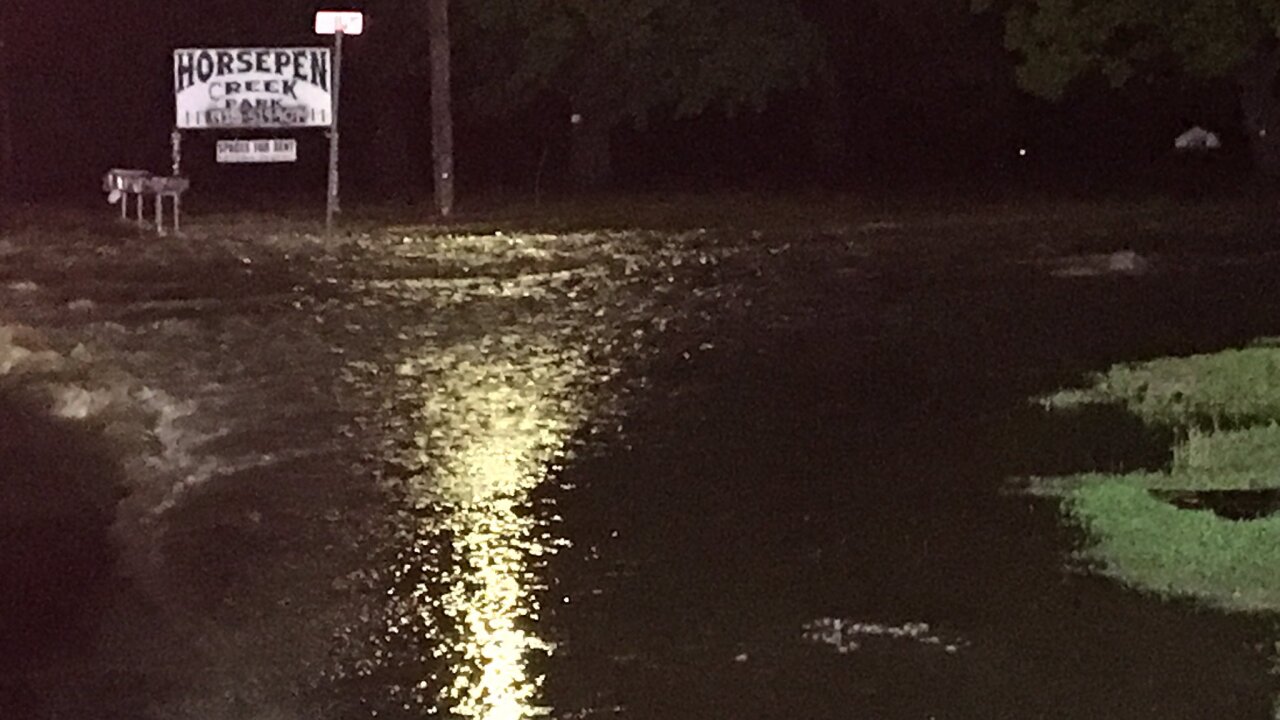 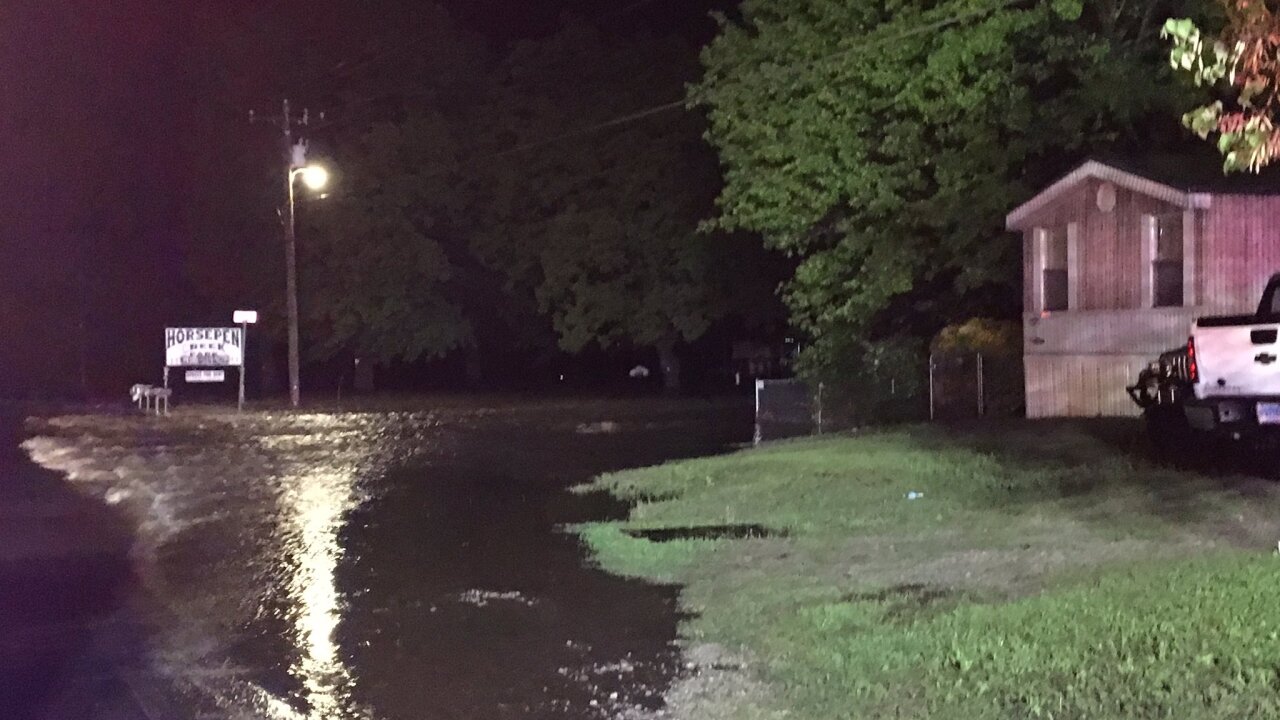 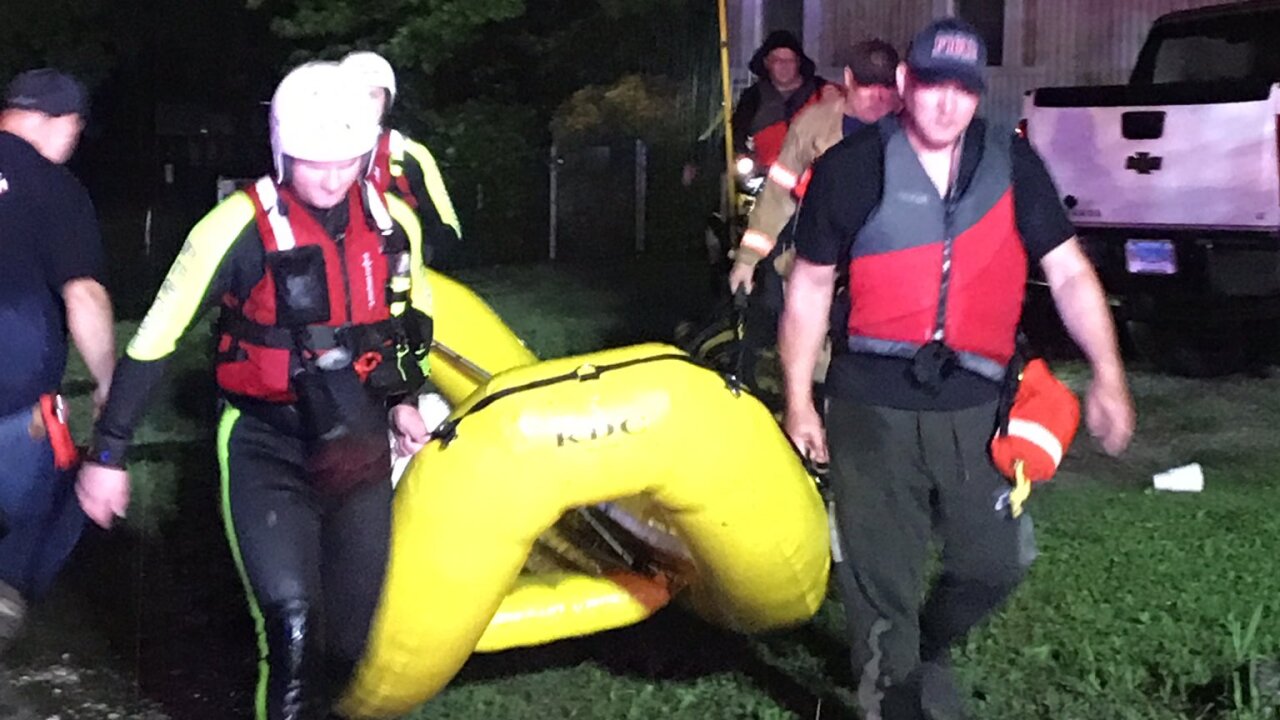 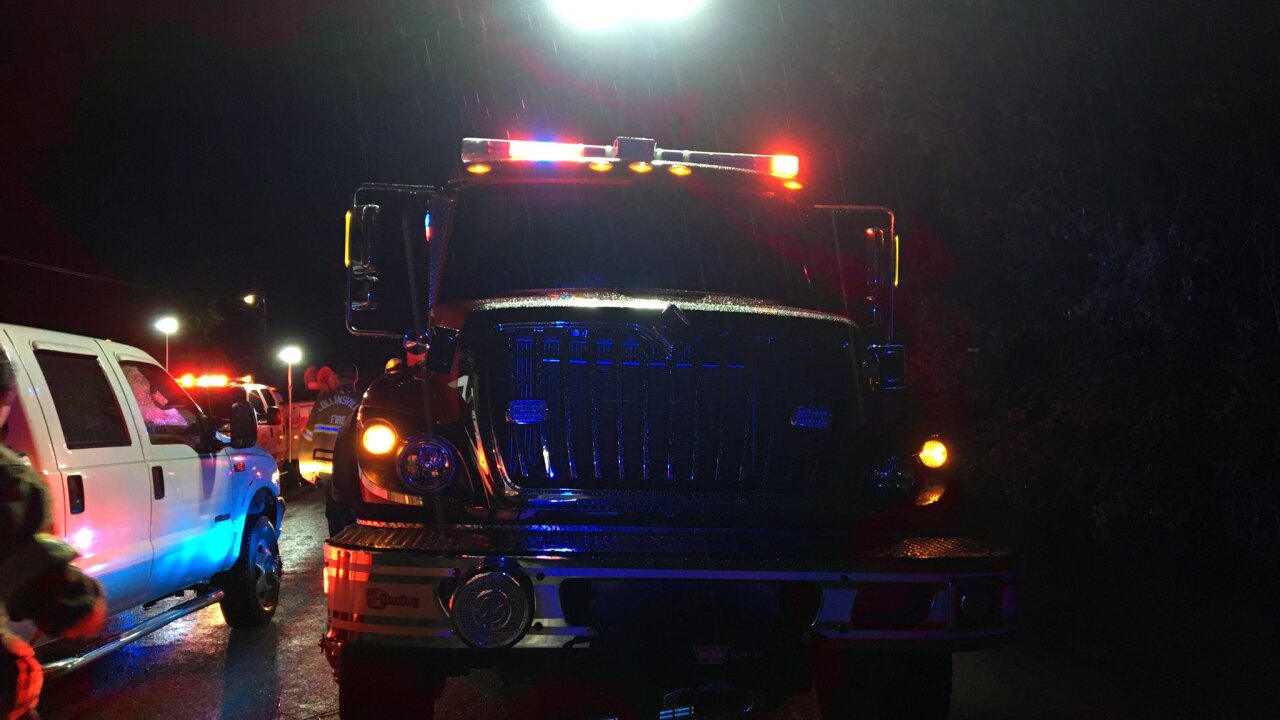 Fire crews in Collinsville conducted a water rescue at a mobile home park - where several families are displaced.

They used several water rafts during the rescue operation that lasted about three hours.

The Collinsville Fire Department responded around 1:30 a.m. and used the help from the Rural Fire Protection District and Owasso and Limestone firefighters.

They pulled out between 20 to 25 people from their mobile homes - including children and babies.

Some of the people rescued said it was scary to see the water rising so quickly inside their homes.

"I was freaking out," said resident Amy Kennedy. "I am still freaking out. It is a nightmare. I was just worried about my daughter and my best friend and her kids and everyone in the trailer park. It's a nightmare."

Residents say this area is prone to flooding, but it had never gotten this bad.

In fact, Collinsville firefighters say the last time this area was heavily flooded was in 1986.