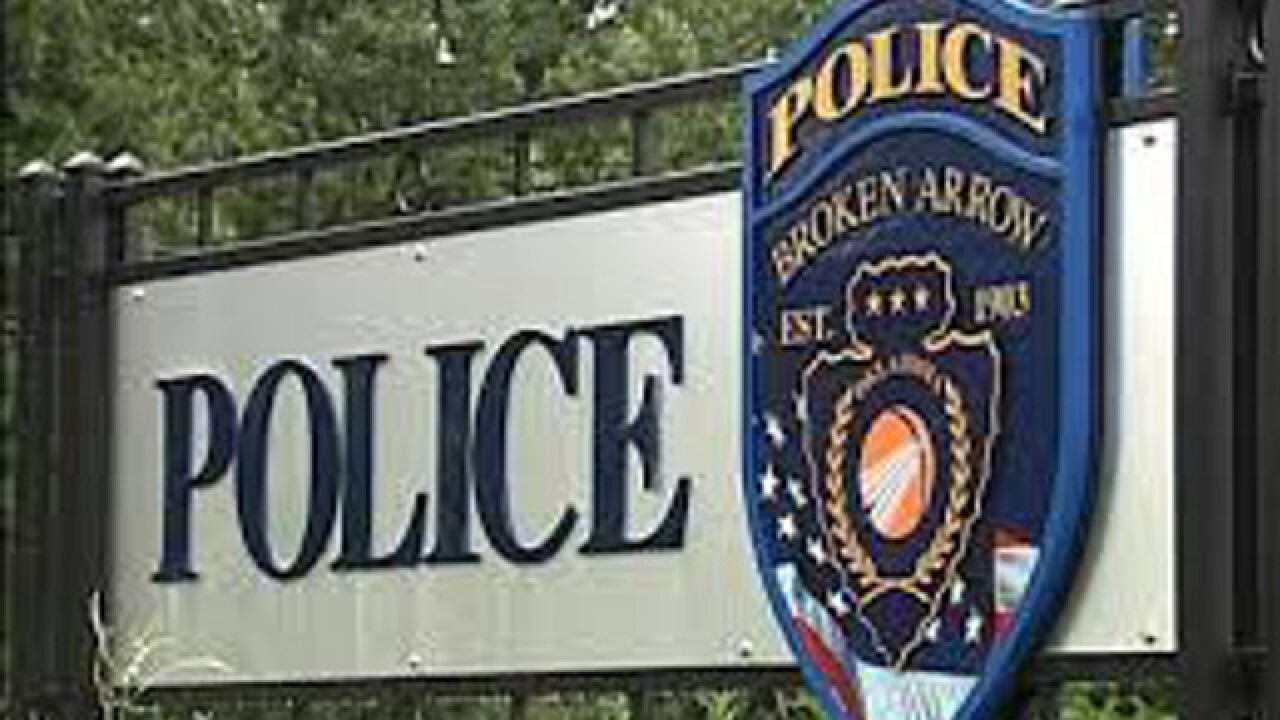 Koch said BAFD had a difficulty getting to a medical issue due to traffic and it took all available units to disperse the initial crowd.

"Several people called at different locations about assaults during the fighting," Koch said. "Several units were stationed to control the crowd, but additional fights broke out and it required a response from first and third shift patrols to break them up."

After the crowds were dispersed, another fight broke out at a nearby McDonald's, Koch said.

Koch said they do not have any reports of arrests or injuries.

Koch also clarified that there were rumors that a 15-year-old had been shot, but there was no shooting.

"No one has come forward saying they've been shot and we don't have any reports of it," Koch said.