Female lion with a mane has died at Oklahoma City Zoo 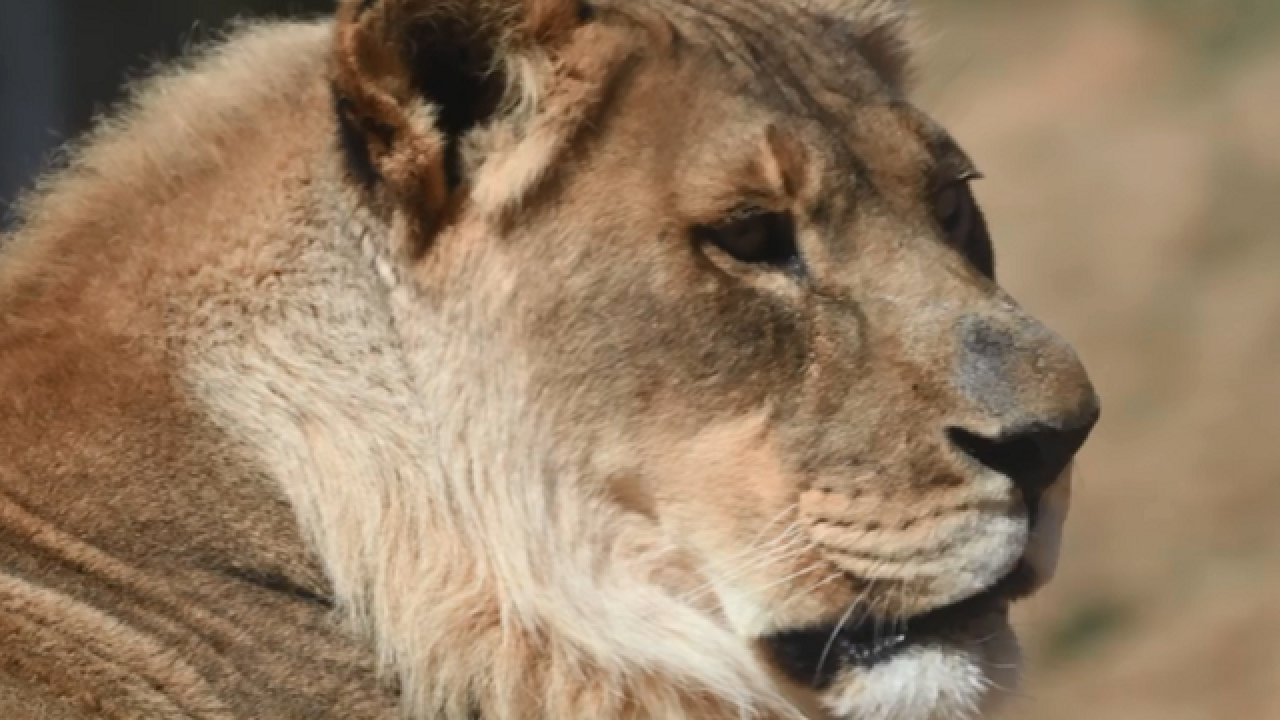 The zoo says the lioness, named Bridget, was euthanized Wednesday after a veterinary team determined she was likely suffering from heart failure or infection. The zoo says Bridget had been lethargic, not eating and appeared to be in pain.

Last month, the zoo said Bridget appeared to be in good health after lab results explained why she had grown a mane, which is usually only seen on male lions.

The testing found that Bridget had an elevated level of androstenedione, a hormone that can contribute to developing male features. The zoo says that suggested a benign tumor in an adrenal gland may have been the cause.