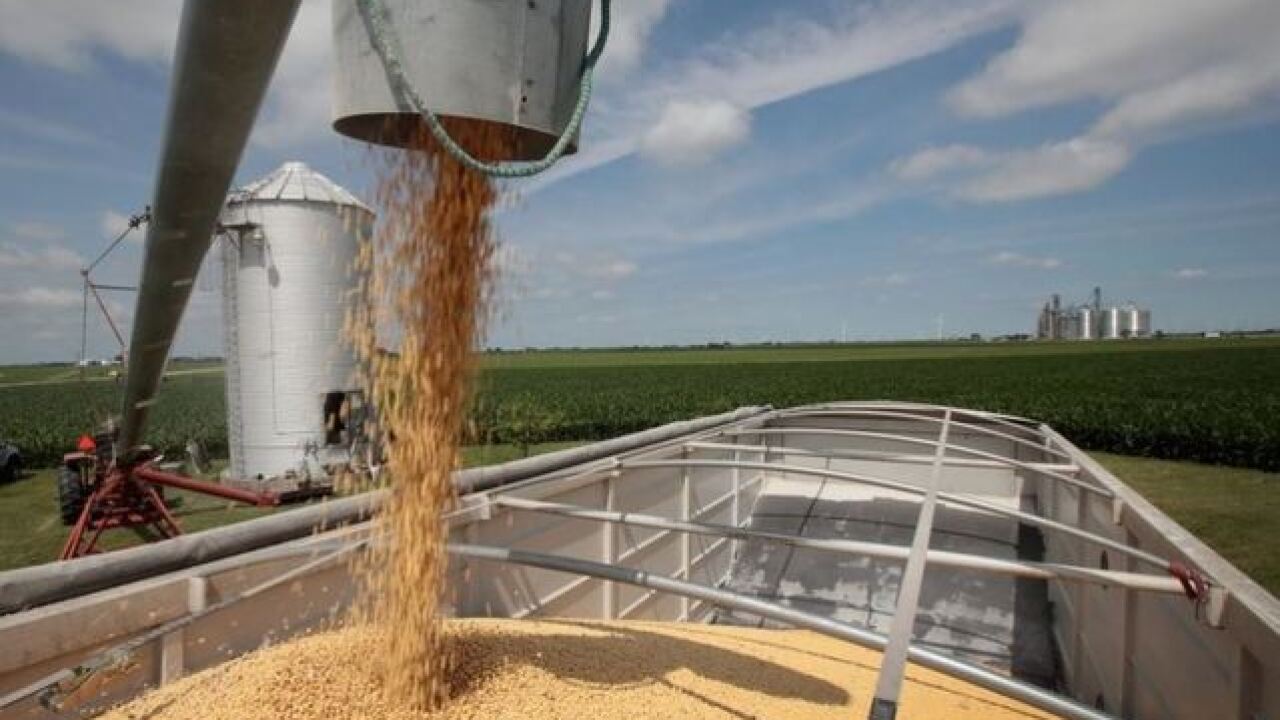 The Federal Reserve Bank of Kansas City, Missouri, says more than half the bankers in the region say that farm income is lower than last year because the ongoing trade dispute has hurt crop prices.

The bankers say farmers are borrowing more money because their costs are increasing at the same time that they are bringing in less income.