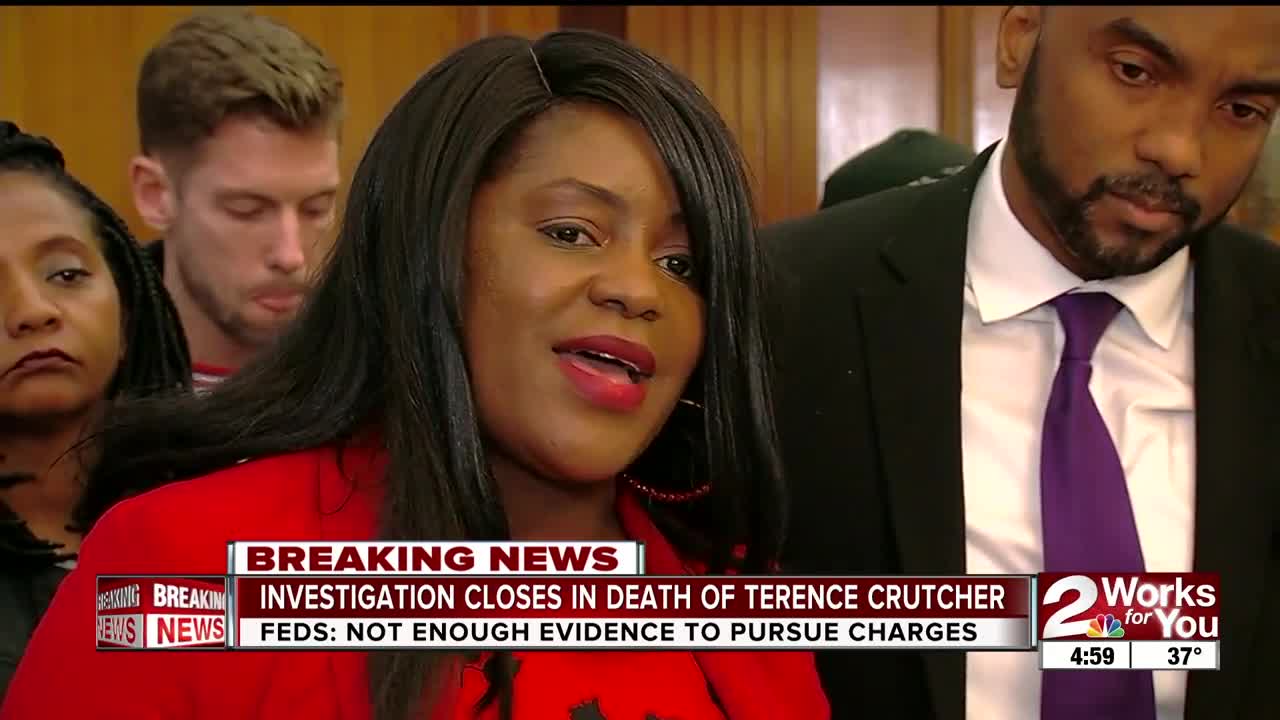 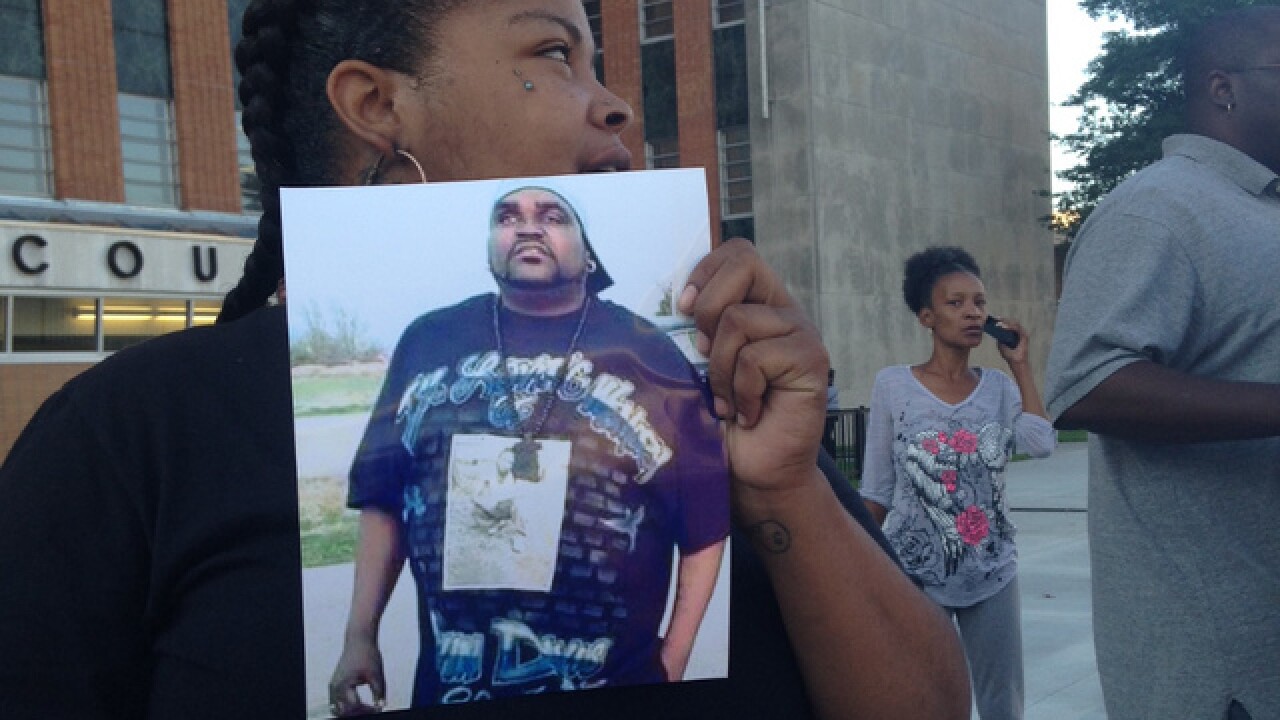 TULSA — The Justice Department announced Friday that there is insufficient evidence to pursue criminal charges against former Tulsa Police Department Officer Betty Shelby in connection with the shooting death of Terence Crutcher in 2016.

Crutcher was shot and killed by Shelby after he abandoned his vehicle in the middle of the roadway.

The review was conducted to determine whether Shelby violated federal law in connection with the shooting. Officials said that after the thorough review of the case, the evidence was "insufficient to establish beyond a reasonable doubt that Officer Shelby’s use of force was 'objectively unreasonable' under the Supreme Court’s definition, nor is the evidence sufficient to rebut her assertion that she fired in self-defense with the mistaken belief that Mr. Crutcher reached into his vehicle in order to retrieve a weapon."

Shelby was acquitted in Oklahoma court in connection with the shooting.

“The Department of Justice devoted significant resources to this investigation to ensure that a thorough review was undertaken. Attorneys from both the Civil Rights Division and the U.S. Attorney's Office worked closely with the FBI to examine the evidence and review applicable law,” said U.S. Attorney Shores. “Any allegation of law enforcement misconduct and willful deprivation of civil rights is taken seriously. However, the evidence in this case did not support pursuing criminal prosecution. Moving forward, I hope that citizens and law enforcement will continue to work together to better our community.”

In a news conference Friday afternoon, Crutcher's family and attorney responded to the DOJ decision.

"We are disappointed, but unfortunately we’re not surprised," attorney Damario Solomon-Simmons said.

Solomon-Simmons said the system "is set up to protect officers like Betty Shelby." The standard is set so high to prove that someone willfully and deliberately violated someone’s civil rights, he said.

The attorney said the earlier meeting with the U.S. Attorney's Office in Tulsa had a disappointing outcome, but the exchange between the federal prosecutors and Crutcher's attorneys was respectful. He thanked them for their time, but also said the fight isn't over.

"It was wrong. It was unnecessary. It was unjust,” Solomon-Simmons said, adding. Crutcher’s hands were in the air, he was unarmed, and he was not a crime suspect when he was shot. “There was absolutely no reason at all Terence Crutcher should have been shot and killed on that day, and we intend to prove that in the federal court system in Tulsa."

In a statement, betty shelby's attorney Shannon McMurray said: "Of course we are relieved with the Department of jJustice conclusion. I have always believed with proper investigation and looking at all the facts and circumstances, Officer Shelby would be cleared, by a jury and now the Department of Justice."

Tiffany Crutcher, Terence's twin sister, said the feds' decision not to charge Shelby with a federal crime inspires her to keep seeking justice.

Tiffany Crutcher said when Shelby was found not guilty in district court, she vowed not to rest until she tore down "this system of corruption, until I reformed the police department, not just locally, but around this country and we plan to do that."

She says the Terence Crutcher Foundation, NAACP and other organizations have asked the City of Tulsa to hold public hearings on March 7 regarding the Tulsa Equality Report, which she says shows blacks are more likely to be the target of excessive force.

“This decision has motivated me even more” to fight for reforms, Tiffany Crutcher said, vowing to take it all the way to Congress. "We're not defeated."