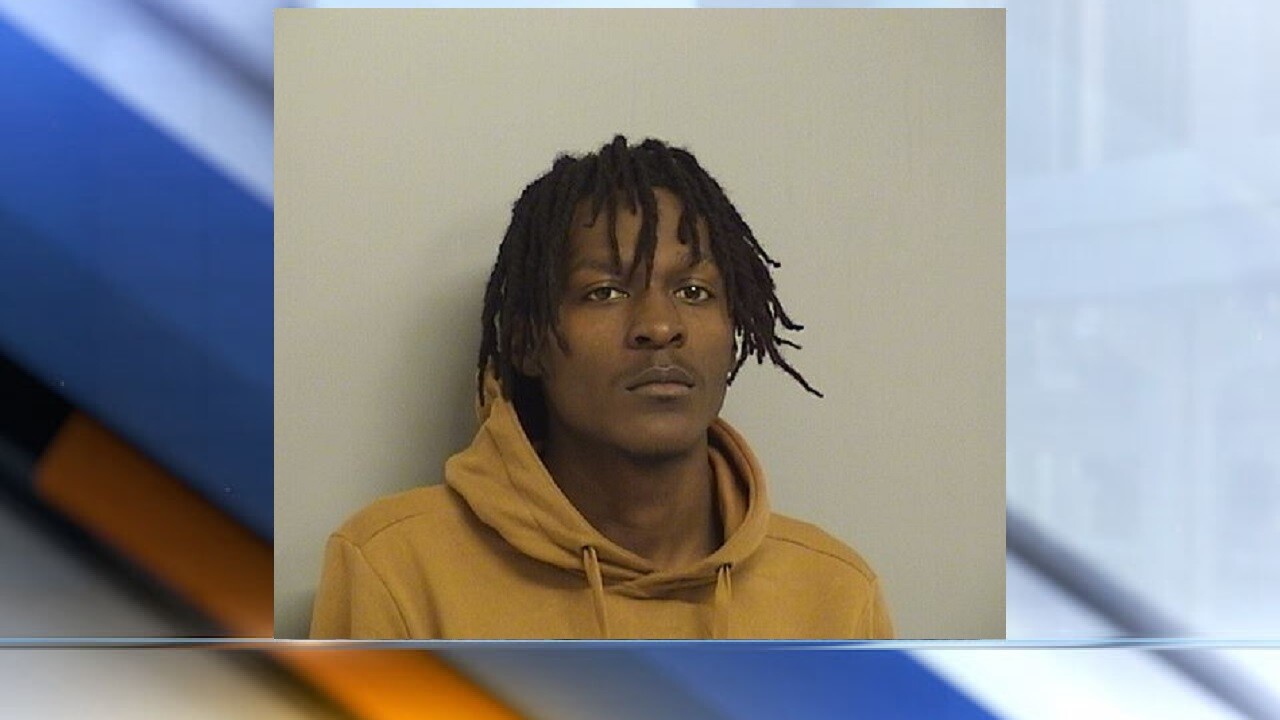 TULSA — Tulsa police arrested the father of a 2-month-old baby after the child suffered life-threatening injuries.

23-year-old Martrell Thames was arrested Friday night and booked into the Tulsa County jail on one count of child abuse by injury.

Police and EMSA paramedics responded to an apartment at Deerfield Estates near 91st and South Delaware Avenue Friday afternoon.

The child's mother reportedly told police she left her 2-month-old baby girl at home with Thames, while she went to the store.

When she returned, EMSA was trying to resuscitate the infant.

Thames reportedly told police he laid the baby down for a few minutes, and returned to find her unresponsive in her bed.

The little girl was taken to St. Francis hospital, where tests revealed she suffered severe closed head injuries, as well as an injury to the torso.

According to police, the staff at St. Francis do not believe the infant will survive the injuries.