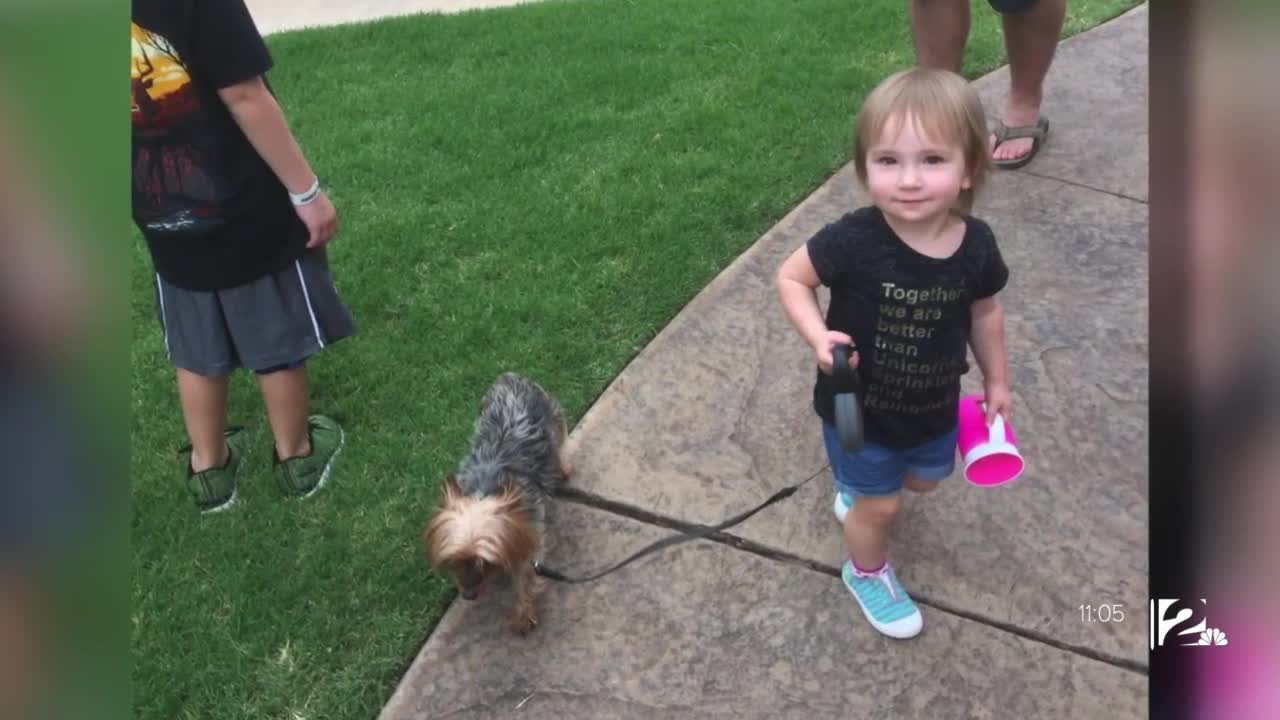 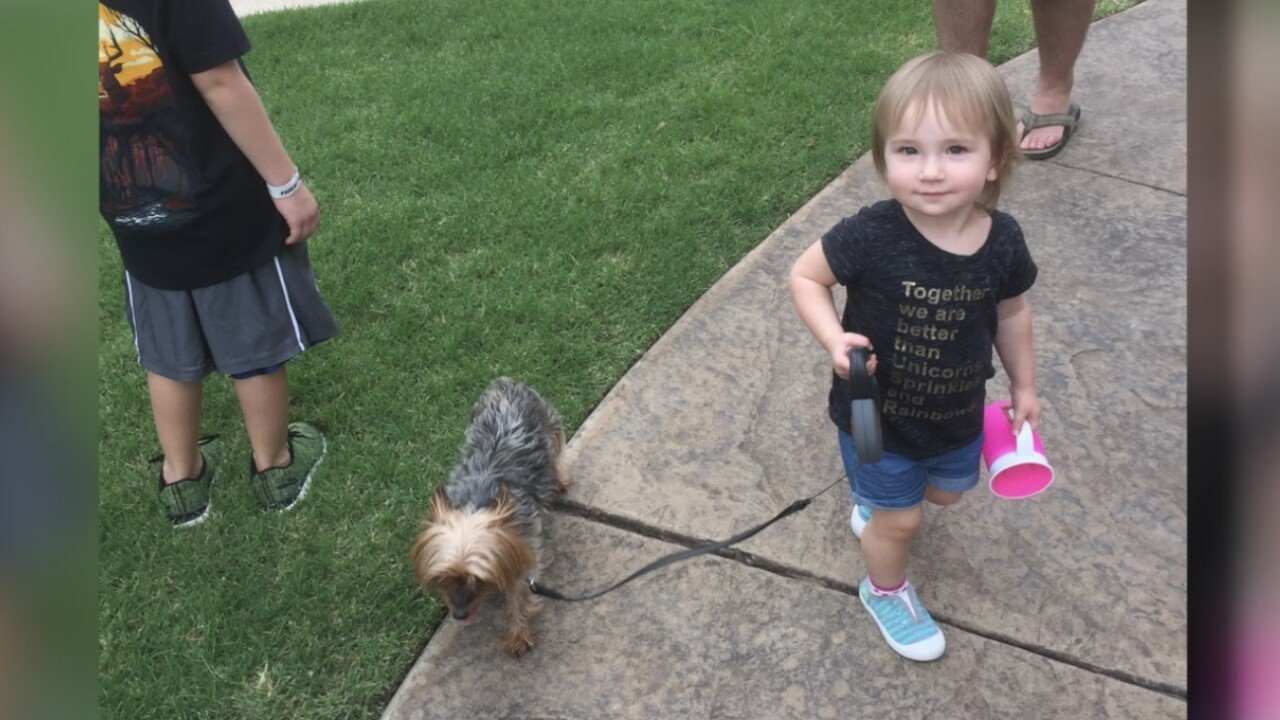 TULSA, Okla. — Jessica Stricklin and her family were heartbroken when their 9-year-old dog, Ace, went missing from their Edmond home in July 2019.

"It’s been over a year and just last week my three year olds were asking, ‘When’s Ace going to come back?'” Stricklin said.

She and her husband were shocked when they returned from a trip this Labor Day weekend and found a letter in their mailbox saying Ace was found nearly 100 miles away at Tulsa Animal Welfare where his microchip traced him back to Stricklin.

She said she called Tuesday morning to claim him, but she was told he was already adopted out.

“It went from like, ‘Oh my gosh, I’m so excited, they found our dog’ to ‘How could they do that already?'" Stricklin said. "We just got the letter on Saturday. Like, it just came in. And they’ve already given him to someone else.”

According to the letter, Stricklin had until Sunday to claim Ace. After that, he'd be property of the city.

A city of Tulsa ordinance said an animal may be reclaimed within five days of initial impoundment if it’s licensed and the owner is identifiable. Or three days from notice of impoundment, whichever is longer.

The letter was dated Sept. 1, but wasn’t postmarked until Sept. 3. That led Stricklin to believe Tulsa Animal Welfare adopted Ace out too early.

She said the shelter told her it reached out to the new owners about returning him, but they refused.

Tulsa Animal Welfare declined to comment on camera, but the city released this information:

On Aug. 31, the Yorkie was impounded at Tulsa Animal Welfare (TAW). Based on the information contained in the microchip, and within 24 hours of impoundment, the following occurred on Tuesday, Sept 1:


When it comes to the ordinance, TAW is required to call/email within 48 hrs. when the owner is known (information contained in microchip). TAW abided by this ordinance and called and emailed those listed on the microchip within 24 hrs.

To clarify on the time frame for reclaiming animals, as it’s stated in the ordinance: If licensed, and owner information is readily available, TAW would hold the animal for 5 days. In this instance, 5 days from impoundment, which was Sept. 5, or 3 days from notice of impoundment, which in this instance would have been Sept. 4, whichever is longer. Sept. 5 was the longer of the time provided by ordinance. If the owner is not known, TAW would hold the animal for 3 days from impoundment before it becomes the property of the City.

Being that TAW followed all guidelines pursuant to Title 2, Section 109 of the City’s Code of Ordinances, the Yorkie was fully adopted at closing on Sunday, Sept. 6.

The City of Tulsa

Stricklin said she's willing to reimburse the family for any adoption fees. She just wants her dog back.

“Please, please give us our Ace back," she said. "He’s part of our family. Our kids love him. He’s got a Yorkie brother who he played with all the time and we really miss him and would like him back so that we can have our family all back together.”