Edmond family reunited with dog after weeks of uncertainty 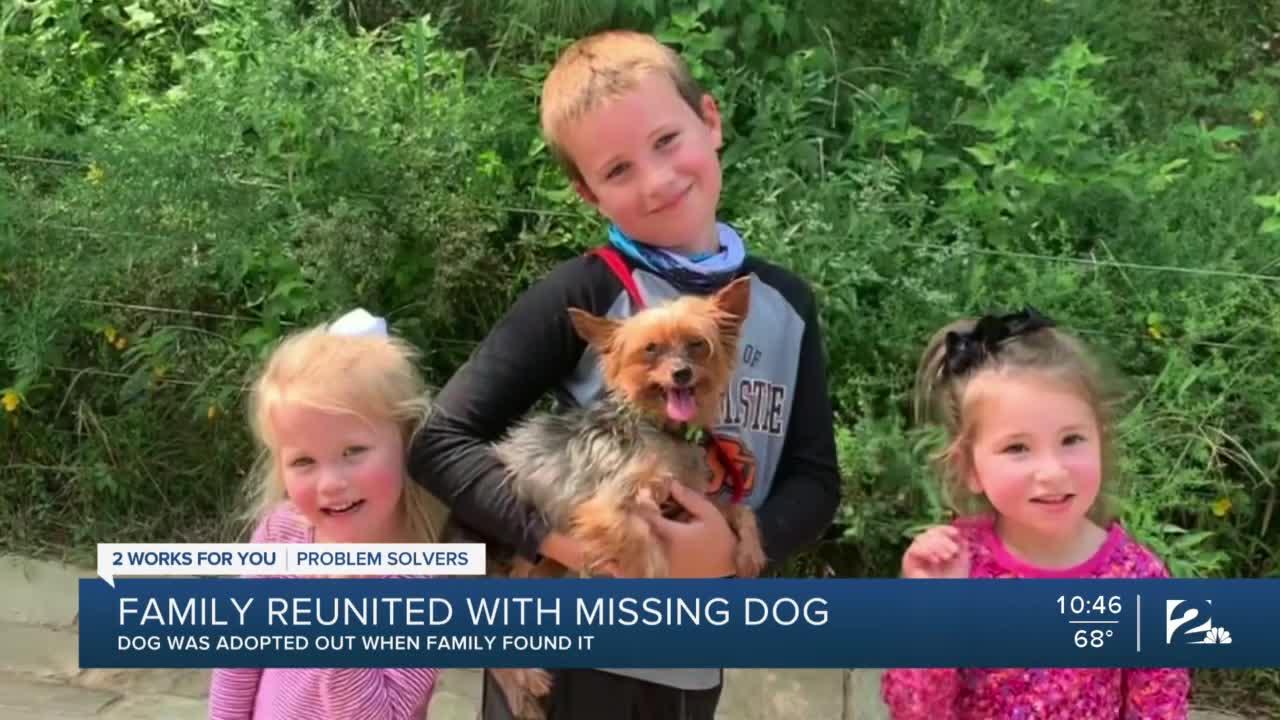 Family reunited with dog after weeks of uncertainty 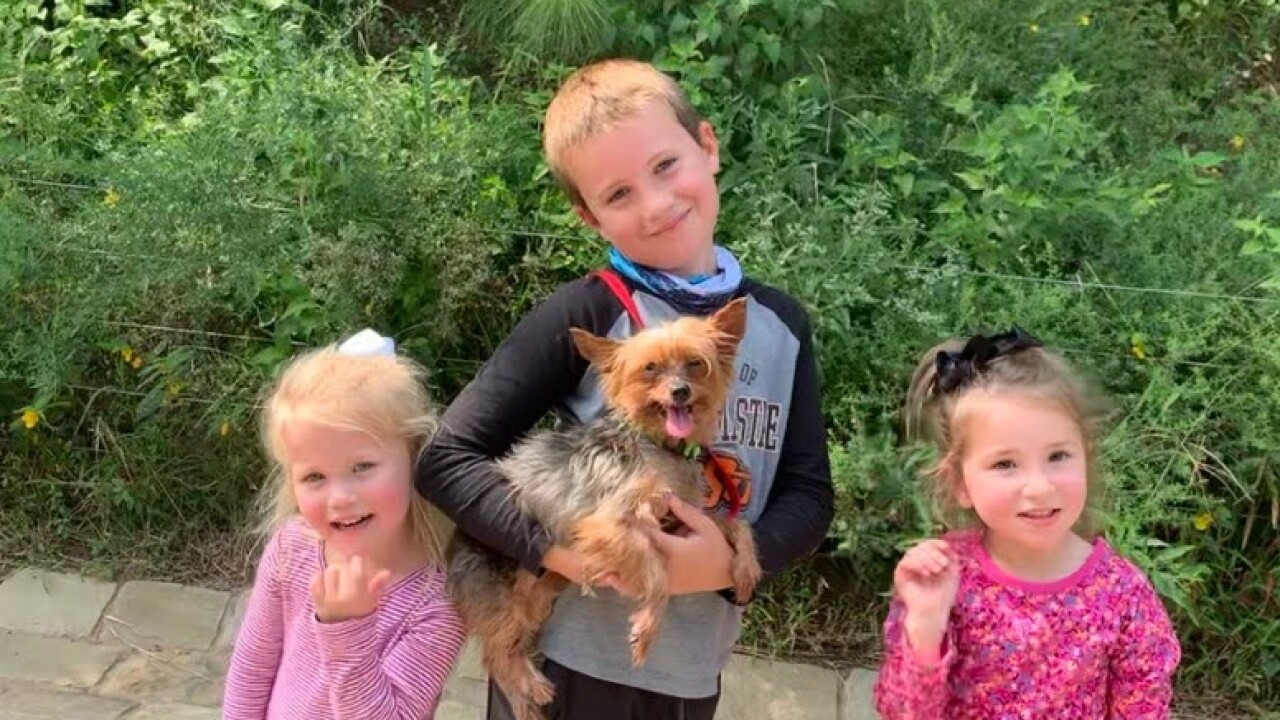 A story that started almost two weeks ago now has a happy ending for an Edmond family.

READ MORE: Family wants dog back after Tulsa shelter possibly adopts it out too early

Their dog was found at a Tulsa shelter, but someone adopted him before they could claim him.

Jessica Stricklin said her dog, Ace, was missing for more than a year before he turned up at Tulsa Animal Welfare just before Labor Day.

The family went through several ups and downs for a couple of weeks before Ace came home.

Stricklin felt the shelter put him up for adoption too early.

When Stricklin initially contacted Tulsa Animal Welfare, they told 2 Works for You they looked into the adoption and followed all city ordinances.

A little while later Stricklin received a phone call admitting to the mistake, “he called and said they had done an investigation and realized that they had made a mistake, an unintentional mistake by adopting Ace out too early and they would work on getting him back for us.”

Luckily for the family Ace was micro-chipped, but the shelter had a hard time contacting the family due to outdated information on the chip.

Mid-September the shelter called Stricklin saying they did make a mistake, and the family would be able to get Ace back.

“I think my girls were a little confused at first, like, we have a dog that looks like our dog. Is that our dog? So when they figured it out they were really excited," Stricklin said.

Stricklin tells us she never had contact with the family who adopted Ace, but is thankful they gave him back.

She hopes one day they will find a furry family member of their own.